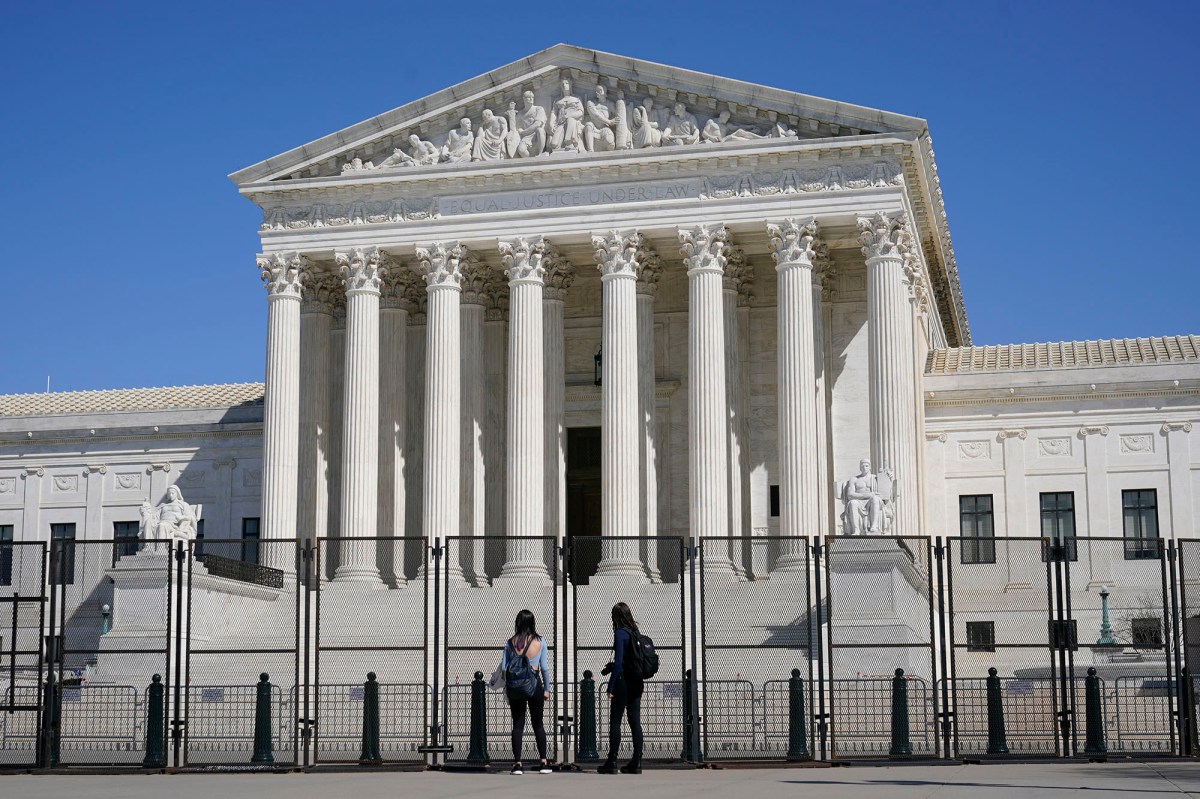 Religious adoption agencies live to fight another day in SCOTUS

On Thursday, the United States Supreme Court ruled 9-0 that a Catholic social services adoption agency in Philadelphia could continue to place children only with heterosexual couples, according to the Biblical definition of a family.

Although the New York Times described the decision as a setback for gay rights and “proof that religious groups almost always prevail in the current court,” it was far from either. The decision did not settle anything in the cultural war between traditional religion and LBGT defenders.

Only a narrow point of law managed to maintain the 9-0 majority. The ruling does not guarantee that religious organizations like Catholic Social Services will be able to carry out their mission instead of being shut down. As Judge Samuel Alito wrote in protest (although he did join in with the end result), the ruling “might as well be written on the dissolving paper sold in magic stores.”

For more than half a century, CSS has placed children in foster and adoption homes, based on its belief that “marriage is a sacred bond between a man and a woman”. No same-sex couple has ever sought help from the agency, otherwise CSS would have referred the couple to another agency.

In 2018, after a newspaper article quoted the Archdiocese of Philadelphia as saying the agency did not serve same-sex couples, the city refused to renew its contract. The Federal District Court and the Third Circuit Court of Appeals dismissed the agency’s claims that his constitutional right to practice his faith had been violated. But on a specific point, the supreme overturned these decisions of the lower courts.

The nine justices could only agree on one thing – that a section of the relevant Philadelphia law governing the right of agencies to refuse to certify prospective parents gave the city such broad discretion that it could not have been applied in a neutral manner to the Catholic agency. This meant that Philly’s law was not covered by the Supreme Court’s earlier ruling in Employment Div., Dept. of Human Resources of Oregon v. Smith.

This 1990 precedent argued that a law could infringe upon a religious practice as long as it did not specifically and intentionally target it. The ruling upheld the firing of a government employee for smoking peyote, even though the employee claimed peyote was part of his religious ritual.

All the City of Philadelphia has to do is remove the offending section from its law books, and it will be free to ban Catholic Social Services from offering adoption services.

What Justices Alito, Clarence Thomas and Neil Gorsuch have argued in concurring opinions is that it is time for the court to get to the heart of the matter. They said the 1990 precedent “urgently called for review”, warning that it “could not be compared to the First Amendment’s free exercise clause.”

The dangers posed by this precedent “are not hypothetical”. An alcohol law could have the practical effect of banning the use of wine in the sacraments. A ban on slaughtering live animals could indeed ban kosher meat. Or by the way, banning discrimination based on sexual orientation can bankrupt religious adoption agencies.

Is our society so divided that we cannot live and let live – respect the rights of people of all sexual orientations while allowing people of faith to practice their beliefs?

The Supreme Court legalized same-sex marriage in 2015, and court rulings across the country since then have guaranteed same-sex couples the right to adopt. Data shows that 21% of same-sex couples have adopted children, about seven times the rate of traditional couples.

But religious adoption agencies are trapped in culture wars. Bethany Christian Services, one of the nation’s largest adoption and foster care agencies, has found children’s homes for 77 years and operates in 32 states. But on March 1, she concluded that she needed to start placing children in LGBTQ couples, against her principles, in order to maintain her government contracts.

There should be room for religious agencies to offer adoption services consistent with their beliefs and centuries of service. The High Court’s 9-0 decision offers them no protection. As Alito concluded, “Those who rely on this tribunal to defend the First Amendment have every right to be disappointed, like me. ”

Betsy McCaughey is a former Lieutenant Governor of New York.