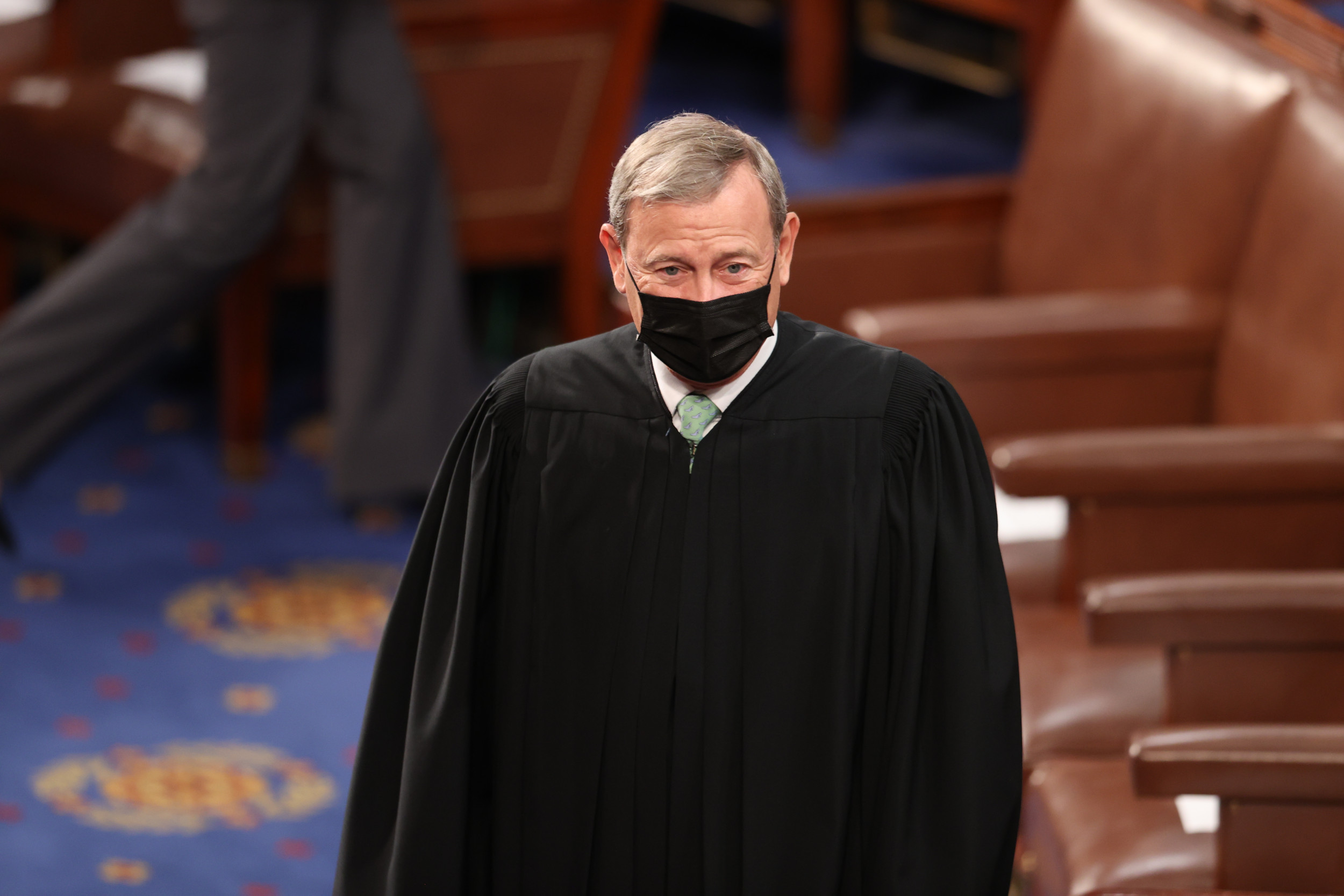 Cities that want to ban religious organizations from participating in public programs have a new hurdle to overcome. The justices of the Supreme Court of the United States, all nine, have agreed Fulton v. City of philadelphia that the City of Brotherly Love has acted unconstitutionally by prohibiting Catholic social services from helping place children in foster care in loving homes.

Faithful Catholics have acted to meet the needs of orphans in Philadelphia since at least 1798. Catholic Social Services, driven by their religious beliefs, have partnered in Philadelphia to match needy children in the city with foster parents. It was only recently that Philadelphia became uncomfortable with this relationship. That is, Philadelphia suddenly came to the conclusion that allowing Catholic social workers to receive municipal grants or contracts to help foster children would violate the Constitution because Catholics uphold traditional religious beliefs. on sexuality.

A unanimous Supreme Court thought the opposite. “Philadelphia’s refusal to contract with [Catholic Social Services] for the provision of foster care services unless it agrees to certify same-sex couples as foster parents, “says Chief Justice John Roberts,” cannot survive scrutiny and violates the first amendment. “

In other words, the court ruled that the city of Philadelphia chose to discriminate against Catholic social services because the agency could not morally accept Philadelphia’s version of non-discrimination. The First Amendment demands that our government act in a neutral manner towards religion; Philadelphia did not. On the contrary, the city’s rulers proceeded “in a manner which was intolerant of or restricting religious beliefs.[ed] practices because of their religious nature, ”Chief Justice Roberts said.

Of course, in the agency’s past 50 years of working with the City of Philadelphia, this has never been a concern. Not once. Yet the city government was adamant – for Catholic social services to help foster children in the city, they must embrace the ring of “non-discrimination”. He must depart from the two-millennia-old church doctrine and embrace the ideology of the city of Philadelphia, or withdraw from the city-sanctioned foster care business.

Punishing religious organizations for acting in accordance with their sincere religious beliefs is wrong. Government officials should not be so intolerant of religious beliefs as to reject believers in public participation for refusing to follow an ideological line drawn by bureaucrats. For now, at least in Philadelphia, they can’t.

But this decision may not completely resolve the conflict. Whether it is Catholic Social Services, pastry chefs, florists or other religious citizens who face progressive demands, Fulton does not mean that religious freedom is guaranteed forever. Why? “Creating a system of exceptions under the contract,” Chief Justice Roberts said, “undermines the city’s claim that its non-discrimination policies cannot tolerate any deviation.”

That is, all nine of the country’s highest court justices agreed on at least this point: if a city argues that it can (without much explanation) exempt some of the non- discrimination, but denying such an exception to a religious institution, in the absence of justification, it discriminates and violates the First Amendment.

While this consensus is useful for religious freedom, Judge Samuel Alito notes in his concurring opinion, the “decision might as well be written on the dissolving paper sold in magic stores.” Philadelphia, and cities like it, are determined to issue an ultimatum to religious institutions: violate religious doctrine to receive blessings from progressive governments, or abandon your religious mission altogether.

Progressive bureaucrats will act quickly, Judge Alito predicts, to end the possibility of exceptions. When they do, religious institutions will again be faced with an impossible choice: to worship on the altar of the progressive ideology of non-discrimination or to abandon the very religious beliefs that motivate their acts of service.

Nonetheless, it should be noted that a unanimous court, comprising three judges appointed by President Donald Trump and two appointed by President Barack Obama, has agreed at some level that by enforcing non-discrimination orders, government officials are themselves discriminatory, in violation of the First Amendment guarantee of the “free exercise of religion”.

For now, the court has ensured that religious adoption agencies such as Catholic Social Services can continue their centuries-old work in the service of families and children without facing discrimination from the government for their belief that the best home for a child consists of a mother and a father. That alone is a tremendous victory for religious freedom.

Jeremy Dys (@JeremyDys) is Special Litigation and Communications Advisor for the First Liberty Institute, a nonprofit law firm dedicated to defending religious freedom for all Americans. Learn more at FirstLiberty.org.

The opinions expressed in this article are those of the author.