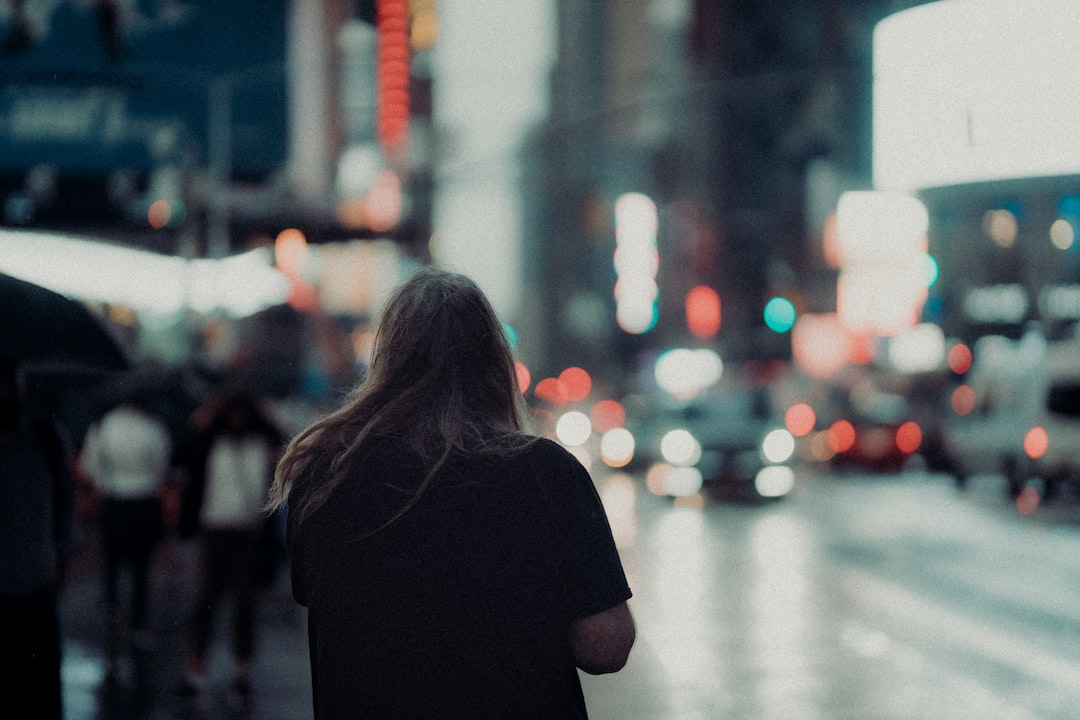 Brandon was born on November 24, 1982 in Bowie, Texas to his parents Daniel and Patricia. Brandon is survived by Brittany and their children Makiya and Maddux. He is also survived by his father Daniel Ratliff and his stepmother Teresa, his mother Patricia LaPointe and his stepfather Ron. Brandon was the older brother of older brother Kevin Ratliff and his wife Dusti, and younger sister Josie West and husband RC. Brandon is the proud uncle of nieces Makynzie and Kashlyn Ratliff and nephews Hagen West and Easton Ratliff. He is also survived by Uncle Michael Reed and his wife Christi as well as many uncles, aunts and cousins.

Brandon grew up in North Texas going to school in Callisburg and Nocona. Brandon was an all-sports lover who grew up playing soccer, basketball and his passion which is baseball. Brandon’s junior year in high school, he attended Nocona First Assembly of God Youth Group where he gave his heart to God under the guidance of young pastor Brandon Williams. From that point on, Brandon’s life underwent a drastic change, which would ultimately change his future. He was an active member of the Fellowship of Christian Athletes and a founding member of a Youth Alive Bible Study at Nocona High School. It was common to see Brandon carrying his Bible through the halls of school and reading it in his spare time. Her transformation was not only seen by her peers, but also caught the attention of all school staff.

After high school, Brandon joined 3 other classmates to attend the masters commission in Wichita Falls under the supervision of Jarrod Brooks. This was a 9 month discipleship training and ministry school program that took Brandon’s walk with God to a whole new level. Brandon had a passion for God that was contagious. It was obvious that God had a call on Brandon’s life by the lives that were drawn to him. Brandon has spread the gospel of Jesus in school assemblies, mission trips to third world countries, street ministry to the homeless and drug addicts, church services, retreats, youth camps and more .

While in MC, Brandon was surrounded by friends who shared the same passion for God, one of those friends was Brittany Taylor. Brandon and Brittany began a master’s degree together in the fall of 2002 where they worked together, prayed together, served together, fasted together, ministered together, and more. On October 1, 2005, Brandon married Brittany. God then began to sow bigger dreams and desires in their lives. Together, Brandon and Brittany were part of the MC leadership team for 4 years. They also opened a women’s shelter, moved to Houston for the ministry, and saw thousands of people turn their lives to God.

A few years later, Brandon and Brittany returned to Iowa Park where they finally expanded their family. They were lucky to have a beautiful daughter Makiya Brooke Ratliff and a brave son Maddux Braedan Ratliff. Makiya and Maddux were the light in Brandon’s life and it was obvious to everyone who knew him. He quickly became their super fan, proudly cheering them on in everything they did. He celebrated their victories and cheered them on through their losses. He lived the example that no matter how many times you are knocked down, you have to fight to get up. His love for his family not only brought him joy, but they were his ultimate motivation for his daily strength.

Brandon never claimed to be perfect and never hid the fact that he was struggling. Just like the rest of us, he’s had his fair share of ups and downs. What set him apart from the rest was that he always knew where to turn. Brandon knew that God loved him, that he had given his Son for him, and that God was the answer. Even in Brandon’s darkest days, he still spoke to people about Jesus, never wanting anyone to miss a relationship with God. Brandon is a perfect example of God’s unconditional and unwavering love for his children. He found peace in his relationship with Jesus and in the undeniable love he had for his Grandma with whom he spent much of his childhood.

Brandon was a devoted son, a loving brother, a faithful husband, a devoted father and a faithful friend. He was humble in his walk with God, fearless in his desire to share the gospel and relentless in his fight for life. Brandon was killed by his grandparents, Wayne Ratliff, Naomi Christin and Buddy and Alice Reed.