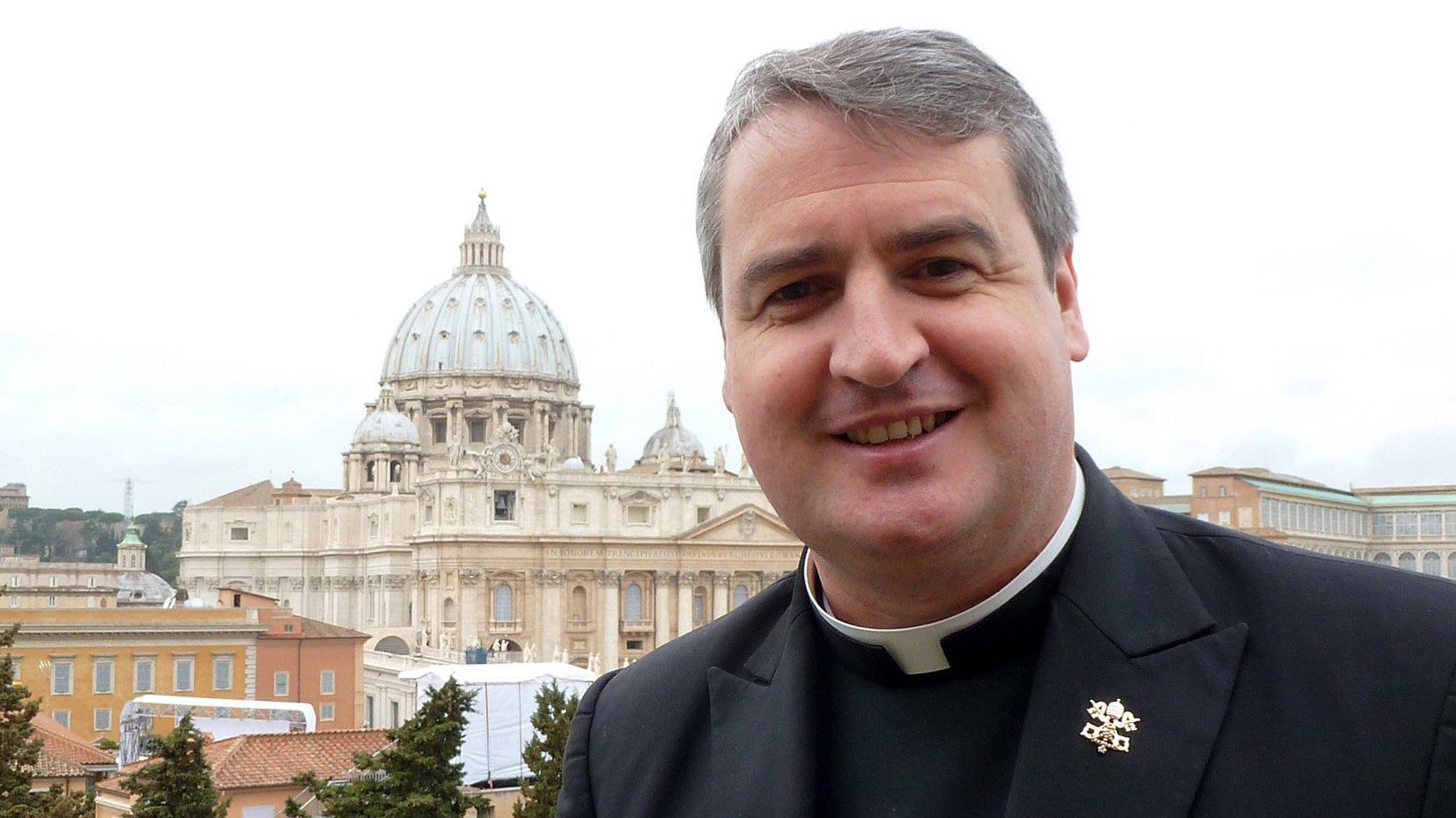 Pope Francis has appointed Oblate Father Andrew Small as “pro tempore” secretary of the Pontifical Commission for the Protection of Minors.

Father Small, 53, had served two terms as national director of pontifical missionary works in the United States, and his successor was appointed in April.

The Vatican announced on June 22 the appointment of Father Small to the commission, created by Pope Francis in 2014. The body of experts, with input from survivors, is expected to make proposals and lead initiatives to improve standards and safeguard procedures throughout the church. Its work is distinct from the investigation of the Congregation for the Doctrine of the Faith and the canonical prosecution of clerics accused of abuse.

Father Small, who was born in Liverpool, England but worked in the United States for many years and holds American nationality, succeeds Mgr. Robert Oliver, priest of the Archdiocese of Boston.

The commission is headed by Boston Cardinal Sean P. O’Malley; when Mgr. Oliver’s departure was announced in March, said Terrence Donilon, the archdiocese’s communications secretary. New Cardinal on duty O’Malley “is working with the Council of Cardinals to create a new structure, which includes its establishment as a new office within the Holy See.”

The new structure is expected to be part of the reorganization of the Roman Curia by the Pope, which is expected to be announced in the fall and explains why Father Small’s appointment as commission secretary is “pro tempore”, literally “for the moment”.

Father Small told CNS that his first task at the commission will be to listen to staff, commission members and survivors of abuse.

Although the work is different from the missionary orientation it has had over the past 10 years, he said, safeguarding can never be “a matter of concern in itself. It is about l ‘integrate; to be a missionary in child welfare and safeguarding if you will. “

“I am convinced that with something as important as the protection of minors and safeguard policies, there are small and big ways to get the ball rolling, especially in institutional systems like the church,” did he declare. â€œBeing able to celebrate Mass in hundreds of languages â€‹â€‹and cultures every Sunday means that we are also able to provide protection and education in these places. “

Promoting effective safeguard policies is not a new task for Father Small, he said, citing the work he has done both with the pontifical missionary works and with the Conference of Catholic Bishops of the States. -United.

“Together with commissioner Teresa Kettelkamp, â€‹â€‹we developed safeguard awareness criteria for all applicants for one of the United States Conference of Catholic Bishops’ grant programs, which has been modified and adopted in all USCCB international grant programs, â€he said.

â€œWe have done the same with the online digital platform of the pontifical missionary works missio.org, something which has also been adopted by the Vatican and which is now applied to all applicants for grants from missionary dioceses,â€ said Father Small. “Of course, these efforts are not enough on their own, but I think it’s important to put protection in the way or when you have access.”

Born on April 20, 1968, Father Small entered the Missionary Oblates of Mary Immaculate in Dublin in 1989. He studied philosophy and theology at the Pontifical Gregorian University in Rome and then at the Milltown Institute in Dublin before his ordination in Liverpool. in 1999.

He holds law degrees from the University of Sheffield in England and the Georgetown University Law Center, where he was assistant professor of international law. He also holds a doctorate in systematic theology from the Catholic University of America in Washington.

Father Small joined the USCCB in 2004 as a Policy Advisor on International Economic Development and later became Director of the Office of American Bishops for the Church in Latin America. Prior to that he worked in pastoral ministry in Houston and Rio de Janeiro.