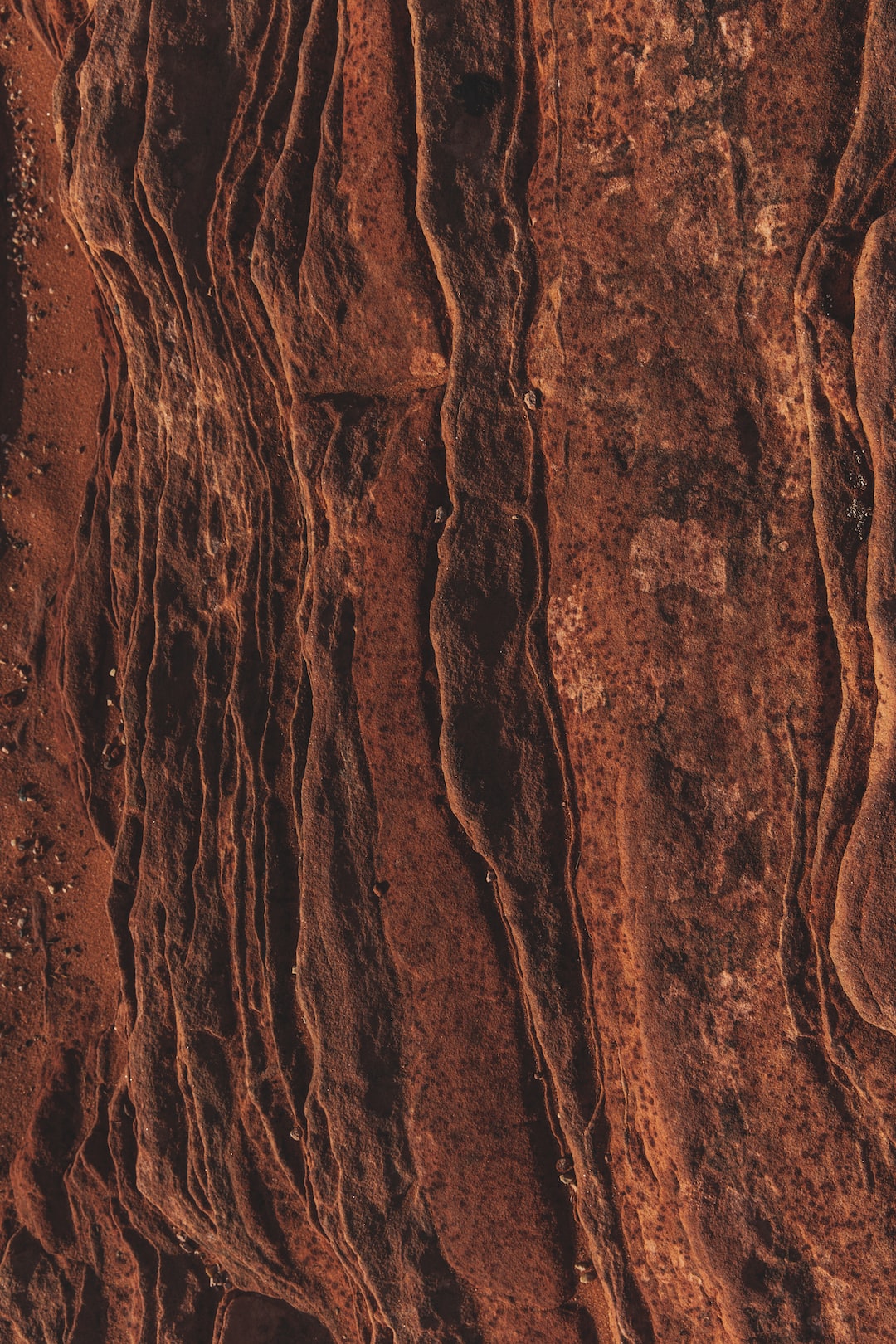 SURFSIDE, Florida – Relatives of those missing in the Champlain Towers collapse in Surfside were bused to the Collins Avenue site on Sunday and Monday just to be closer to their loved ones.

â€œFor some of them, they saw what they needed to see. Maybe start dealing with information that has been hard to come to terms with until now, but it was a different experience for everyone who was there, â€said Maggie Castro of Miami-Dade Fire Rescue.

On Sunday, some of the families who visited the site were seen collapsing, shouting out the names of their loved ones and telling them to “get out”.

[RELATED STORIES: Who are they? Victims identified in condo collapse | The missing: Loved ones send photos]

The families of the missing experience their mourning differently.

â€œI don’t need to go. If my mom wants to go, but it’s not a need that I have. I know they’re in Heaven, â€a woman with a missing family member told ABC News of the site visit.

Rachel Spiegel’s mother, Judith, is one of the many missing. Rachel said the last time she and her mother spoke it was a dress she had just bought for her 4-year-old granddaughter.

â€œMy mom is the best person on the planet,â€ Rachel said. â€œNo matter where my mom is, she’s with us no matter what, through thick and thin. I can’t even figure out what happened and the timing of it all, but my mom loves us and she wanted Scarlet to wear this dress loud and clear, and she did.

Very candid conversations take place every day at the Surfside Family Reunification Center. Yet search and rescue teams at briefings, local leaders and experts say that despite the challenges and appearances, they are still not giving up hope.

Like many, former Miami Mayor Dade and current Congressman Carlos Gimenez, who was also a firefighter, insists it’s not over yet.

â€œYou don’t want to cancel something too early and find out later that someone was there alive, and you could have achieved it, so you have to give them time,â€ Gimenez said.

â€œYou have 240 search and rescue personnel on this whole pile. We were told today that we were going to improve this, â€said Surfside Mayor Charles Burkett.

Castro pointed out that there have been cases where people have been recovered alive.

â€œVictims were found in the rubble for up to 108 hours after a collapse. So we will continue to keep hope, â€said Castro.