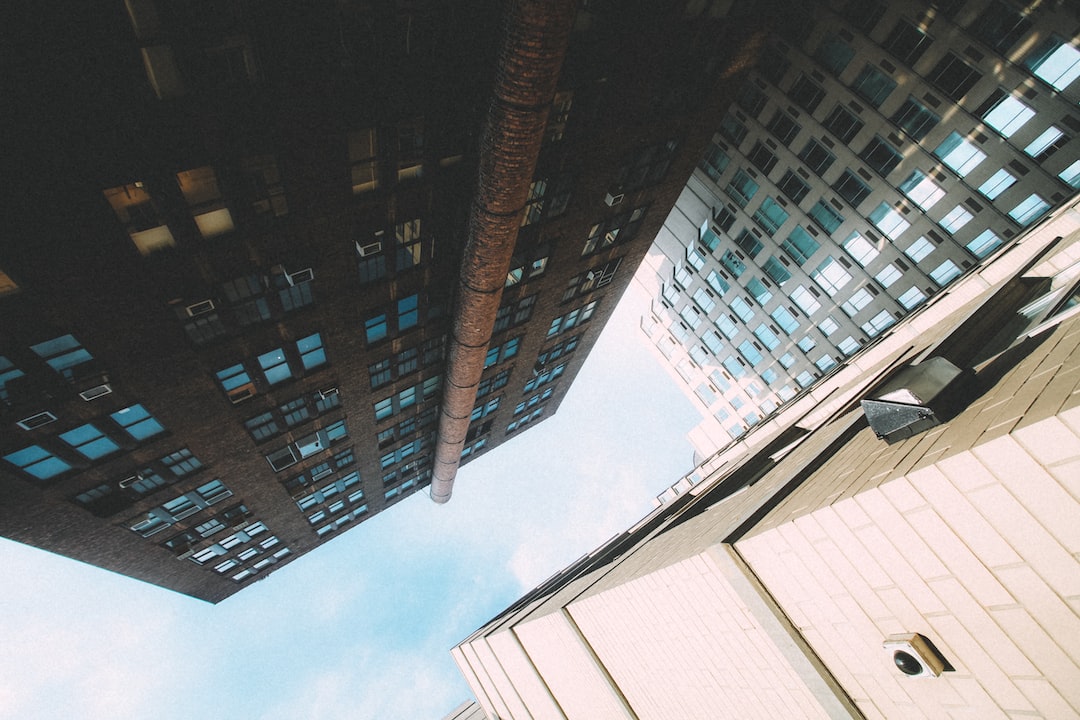 Randy Hames, a sales manager for ServSuite at ServicePro, a Columbus, Ohio-based ServiceTitan company, died July 9 of cancer. He was 71 years old.

â€œRandy was a team player,â€ ServicePro co-founder Andy Deering said in a press release. â€œYou could always count on him to lend a hand, and always with a smile on your face. We will miss him.”

Hames has been a mentor to many of his colleagues throughout his 16 years with ServicePro. He started working as a salesperson while still in college and was quickly recruited and hired by FMC to be part of their pest control software division. In 2005, after the department closed, former ServicePro president Dick Deering invited Hames to join his team.

Over the years, the press release notes, Hames â€œbuilt strong relationships with clients and colleagues, all of whom he viewed as personal friends. He has attended both ServSuite University and PestWorld on an annual basis, and has continuously demonstrated his dedication to the pest management industry.

â€œRandy was proud to be a part of ServicePro and this great industry, and we were proud to have him with us,â€ Ka Tsu, ServicePro Marketing Director, said in the press release.

â€œHis No. 1 word to describe the way he approached his profession was ‘discovery’,â€ his son John Hames said in the press release. “Some people sell at you, but he would sell with you. He listened to people’s needs first, then tried to figure out how he could help them. He was always very honest in the way he sold to people.

Hames was a football coach for 20 years and a state umpire in his home state of Arizona for 10 years. He even coached a women’s softball team for several years. He is survived by his wife Joyce; sons John and Matt; stepdaughter, Michelle; and grandchildren Carson and Bella. A memorial service will be held on August 31, 2021 at 11:00 a.m. Mountain in Scottsdale, Arizona Bible Church. In lieu of flowers, the family is asking for memorial contributions to be made to the Scottsdale Bible Church Project General Fund in Tanzania.

Her family created the following website to celebrate her life and legacy here.