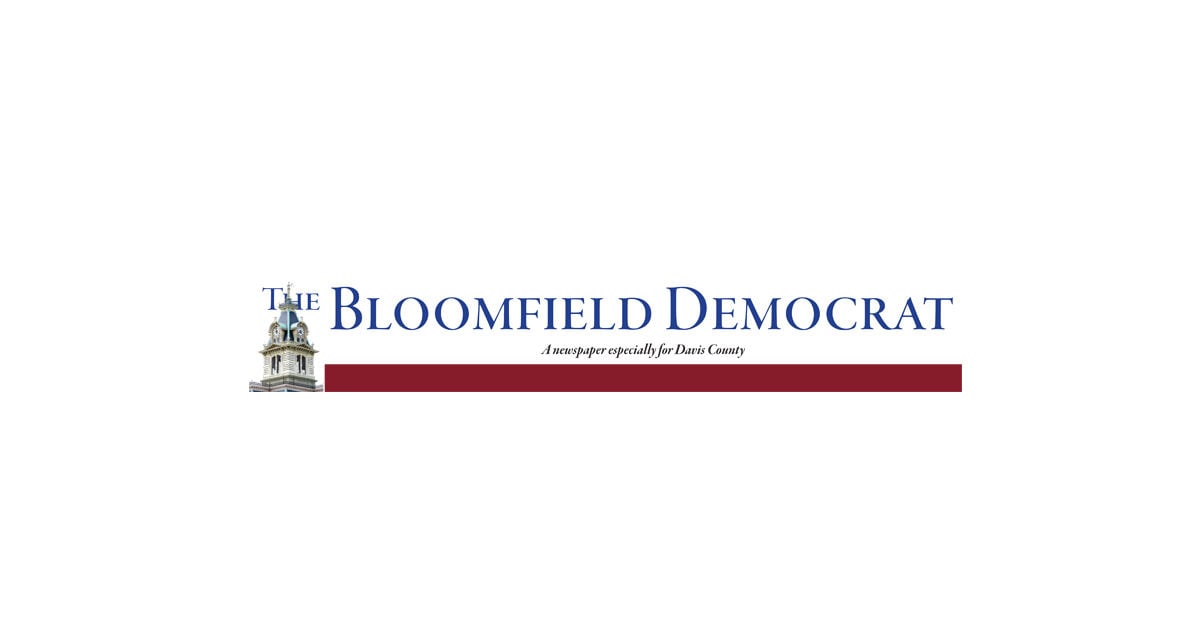 In recent years, Republicans and Democrats in the Iowa Legislature often agree on little.

But they were almost unanimous this spring in supporting an important piece of legislation – a bill requiring professors and administrators at state universities to take training on the First Amendment and the rights it contains.

Anyone skeptical of the need for the new law received a wake-up call last week when the United States Court of Appeals in St. Louis ruled against the University of Iowa.

The decision is expected to embarrass and anger residents of Iowa.

In a dazzling 3-0 decision, the court said university administrators clearly discriminated against a student religious group solely on the basis of the views of the organization and its leaders.

“What the university did here was clearly unconstitutional,” the judges wrote. “He was targeting religious groups for different treatment under the [university’s] human rights policy – while granting exemptions and ignoring other violator groups with missions they presumably supported. “

The case concerns a group of students called InterVarsity Graduate Christian Fellowship. Membership is open to all students, but its leaders must affirm their belief in “the basic biblical truths of Christianity.”

For over 25 years, this was no problem. But in 2018, the university’s coordinator for student organizations accused InterVarsity of violating the school’s human rights policy. The school responded by removing the organization’s status as a registered student group.

This prevented InterVarsity from meeting in campus buildings, using the college’s marks, and receiving money from the school. The organization sued the university in 2018 for violating the group’s First Amendment rights to select its own leaders.

In 2017, the university removed another religious organization on campus from the list of registered student groups. Officials acted because the group, Business Leaders in Christ, prevented an openly gay member from becoming a leader when it refused to assert the organization’s belief that same-sex relationships are against the teachings of the Bible .

Business Leaders in Christ sued the university for selectively enforcing its human rights policy. violating their freedom of expression, their free association and the free exercise of their religious rights.

A federal judge agreed, noting that other student organizations in Iowa City are allowed to restrict their membership and leadership based on a person’s gender, ethnicity or ideology. For example, men cannot join a singing group called the Hawkapellas.

After the court ruling in the business leaders case, the university began to reexamine student organizations. This process led to the end of InterVarsity’s status as an approved student group.

But the appeals court wrote that the re-examination essentially ended after the university was done with religious groups. Among the organizations that escaped scrutiny were Muslim groups, ethnic groups, political groups, and fraternities and sororities.

The appeals court said: “The government must refrain from regulating speech where the specific motivating ideology or the opinion or point of view of the speaker is the justification for the restriction.”

Interestingly, one organization allowed to continue as a recognized student group was LoveWorks, which requires members and leaders to sign a “statement of Christian faith affirming homosexuals.” The group was created by the student whose complaint against Business Leaders in Christ led to the university’s sanctions.

The appeals court said last week: “Despite this demand – which violates human rights policy as well as InterVarsity’s – the university has done nothing. We are struggling to find a clearer example of point of view discrimination.

“The university’s choice to selectively apply the human rights policy against InterVarsity suggests a preference for certain views – such as those of LoveWorks – over that of InterVarsity.”

The objective of the appeals court should not be interpreted as one of liberals versus conservatives.

In 2014, two student leaders from the NORML section of Iowa State University, short for the National Organization for Marijuana Law Reform, sued Ames School for violating their free speech rights.

The lawsuit resulted from a decision by ISU President Steven Leath and three administrators to prevent the group from printing T-shirts with Cy, the school mascot, and the message “Freedom is NORML in ISU ”.

Leath responded after Gov. Terry Branstad and Republicans in the legislature expressed concern over the pro-marijuana message.

A federal judge in Des Moines and the St. Louis Court of Appeal both concluded in 2016 and 2017 that the university could not deviate from its normal trademark approval process and discriminate against NORML students. based on their political views.

It should be noted that the court rulings in the ISU case came months before University of Iowa administrators triggered the events that ended with the Court of Appeals ruling this week. last.

It’s almost as if these Iowa City officials could have avoided the public embarrassment and humiliating judges’ lecture had they paid more attention to the subject matter of the First Amendment.

If they haven’t learned it by now, surely they will during the training ordered by the Legislative Assembly.

Randy Evans can be contacted at [email protected] Readers can comment on this issue through letters to the editor of Bloomfield Democrat.