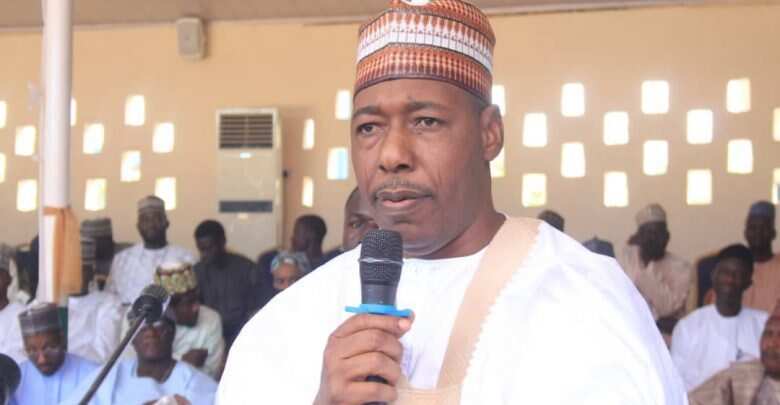 Church demolition: CAN president condemns murder of one of them and calls for a commission of inquiry Nigeria news

Borno – The Borno State Chapter of the Christian Association of Nigeria (CAN) has called for the reconstruction of five churches demolished by the Borno State government in various locations in Maiduguri, the state capital.

Among other things, the claims were followed by the exercise to demolish an EYN church in Maduganari in Maiduguri where a 20-year-old worker identified as Ezekiel Bitrus Tumba was shot and five people injured by a member of the Civilian Joint Taskforce (CJTF), attached to the Borno Geographic Information System (BOGIS), a state government agency that carried out the demolition exercise on Thursday August 5.

CAN accuses Borno government of plotting to wipe out churches

According to reports from Leadership, young people at EYN church tried to stop BOGIS officials from demolishing the church by throwing stones when the CJTF member shot the deceased and injured others.

CAN President Bishop Williams Naga at a press conference at COCIN Church in Maiduguri condemned the murder of Ezekiel, a son of the pastor of COCIN Church, and the demolition of the local church brothers in Nigeria as well as injuries inflicted on five other people.

The bishop who called the incident tragic and condemnable.

In another development, the National Association of Nigerian Students (NANS) called on President Muhammadu Buhari to declare terrorists the bandits kidnapping students in the north of the country.

It was reported that NANS National President Sunday Asefon launched the appeal on behalf of the association on Sunday August 8 in Ado-Ekiti, Ekiti State.

Other reports said he condemned the closure of some schools in parts of the north due to the growing wave of student kidnappings.