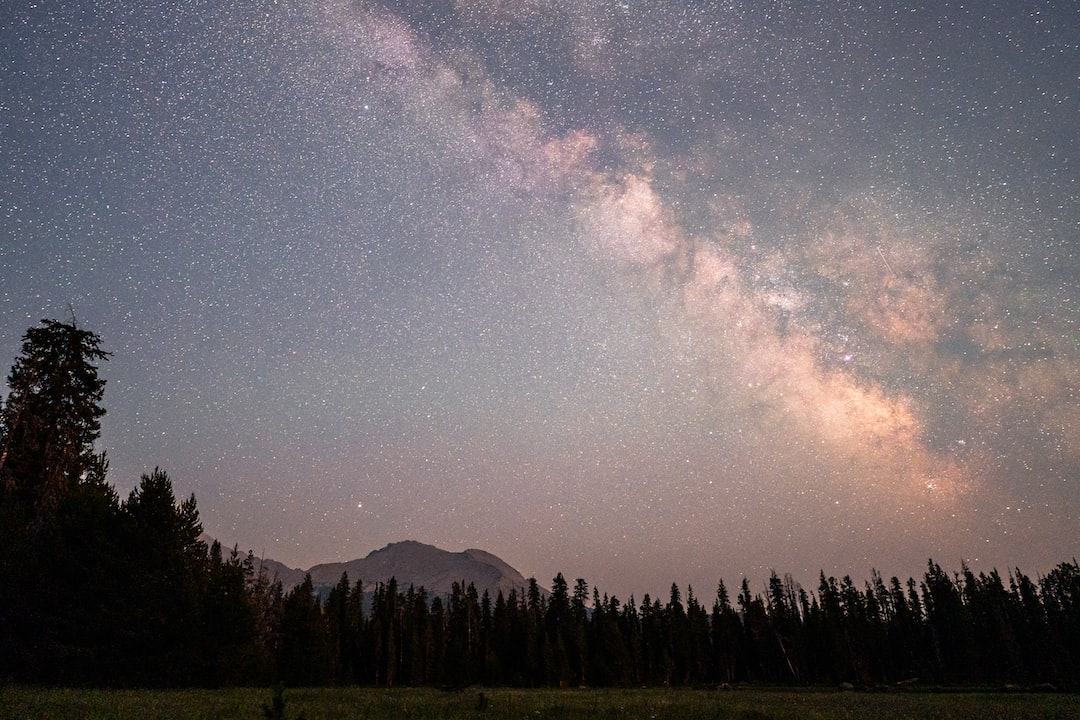 The Catholic Church in Canada is under increasing pressure to compensate victims of the country’s residential school system after the scale of its assets was revealed in a series of media inquiries.

Within the framework of a 2007 agreement, the church agreed to pay C $ 29 million in compensation to survivors, but only distributed a fraction of that figure, citing weak fundraising efforts.

Now CBC News and The Globe and Mail reports suggest the church is not only controlling more than C $ 4 billion in assets, but also attracts hundreds of millions of charitable donations and golden cathedrals built while asserting that he does not have the necessary funds to keep his compensation promises.

The resistance of the Catholic Church to compensate residential school survivors is no secret, but the discovery of more than 1,300 anonymous graves has sparked new calls for reparation.

From the 19th century to the 1990s, more than 150,000 Aboriginal children were forced to attend publicly funded schools as part of a campaign to forcibly assimilate them into Canadian society. More than half were run by the Catholic Church. Sickness and hunger were rampant in schools, and survivors described physical and sexual abuse, often by Catholic priests and lay people.

In 2006, the important Indian Residential Schools Settlement Agreement has been approved by all parties – including survivors, federal government and religious institutions.

A recent report from the independent assessment process found that nearly C $ 3 billion had been paid by the federal government as part of the settlement, including direct compensation to survivors and funding for healing programs.

The Anglican, United and Presbyterian churches have all paid the agreed amount in full.

The Catholic Church initially agreed to make a payment of C $ 29 million to programs directly benefiting survivors, but little of that amount has actually gone.

The church blamed weak fundraising efforts. In 2015, church officials told a court they had raised only a total of C $ 3.9 million for residential school survivors, according to the documents obtained by CBC News.

However, during roughly the same period, the church raised funds totaling C $ 300 million for the construction of new church buildings, including elaborate cathedrals.

At the same time, the Catholic Church used money allocated to survivors to pay for loans, administrative costs – and C $ 2.7 million for lawyers.

“The problem with financial compensation is you get all these leeches rolling in,” said Rob Talach, an Ontario-based lawyer who has represented victims assaulted by Catholic clergy. “And so, you never get the money locally.”

None of the other churches involved in the settlement had problems paying the agreed amount for compensation.

A new Globe and Mail survey suggests that the Catholic Church’s holdings exceed C $ 4 billion – and that its aggregate charitable income makes it the largest charity in the country.