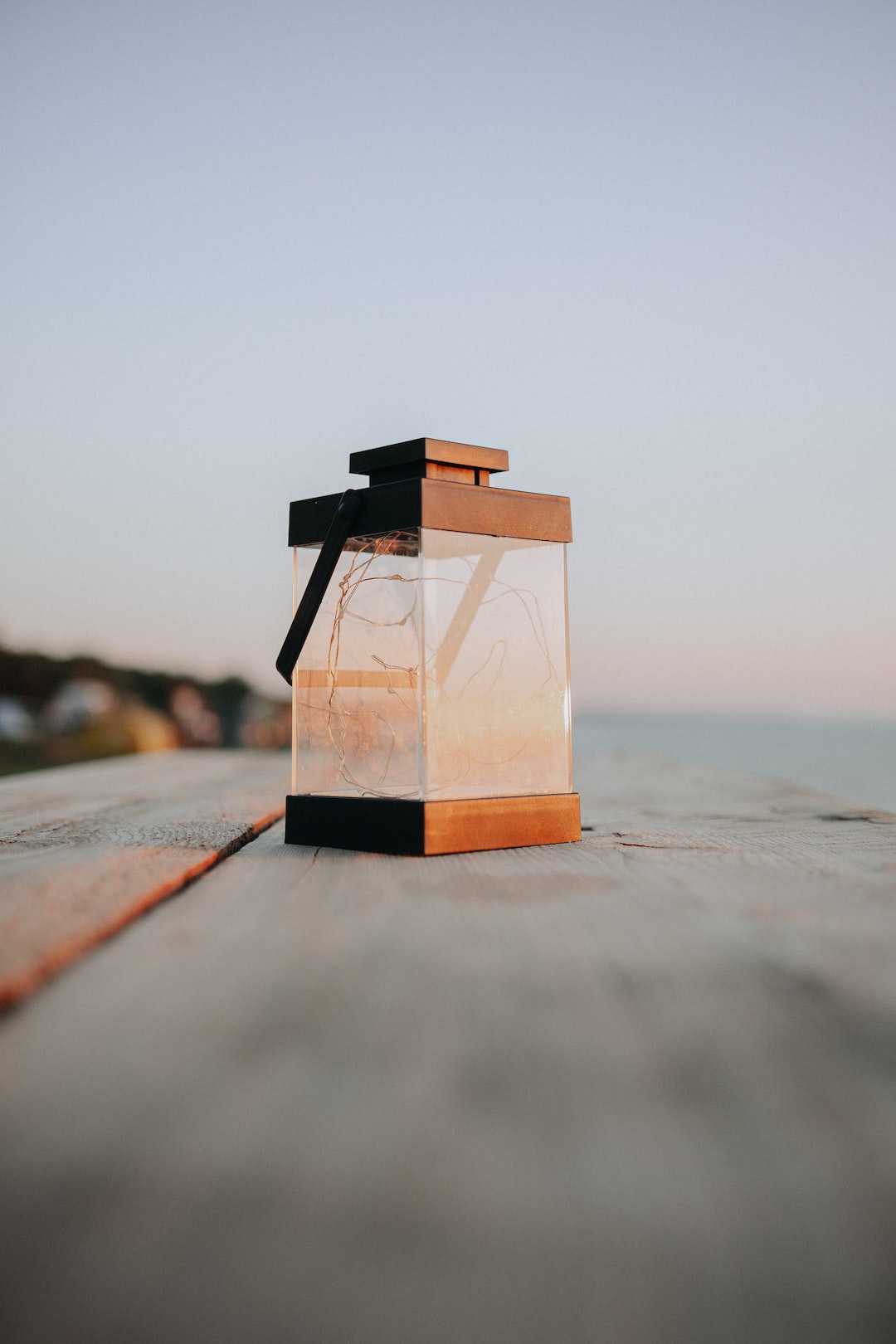 Paul Richard Williams was welcomed into the arms of his Lord and Savior Jesus Christ on August 5, 2021, at Diakonie Hospiz Wannsee in Berlin, Germany. He died of pancreatic cancer just weeks after being diagnosed.

Paul was a National Merit Scholar at East Fairmont High School (EFHS), where he honed his chess skills by loudly crunching pretzels as his opponent tried to focus. He graduated from the EFHS in 1969. He then attended the University of West Virginia (WVU) but enlisted in the United States Army, where he served from December 1971 to December 1974. He was an operator. radio intercept at Teufelsberg’s listening post, typing conversations he heard in Russian on a Cyrillic typewriter. Paul said the radio he was using was so advanced he could listen to a basketball game on WMMN (920 AM) in Fairmont, then turn the dial and listen to Leonid Brezhnev brush his teeth in the morning. He would say then that you knew too much now and that he should kill you.

He completed his military service in Berlin, (West) Germany. Paul was honorably released as Spec 5 and received the National Defense Service Medal, the Medal of Good Conduct, the Occupation Army Medal (Berlin) and a Sniper Badge (M16 ).

Paul returned to WVU to complete his language studies, then returned to Germany, remaining in Berlin for the rest of his life. Some might say that it was characterized by â€œIch bin ein Berlinerâ€. But, as Paul pointed out, it actually means â€œI am a jelly donutâ€.

He was fluent in several languages, including English, German, Russian, Chinese, and others. After his military service, he remained in Germany working for the US Army. He met Cirsten at the Free University – Slavic Studies during a student trip to Leningrad during the White Nights of June 1981. They missed the return to the student dormitory on Vasilyevsky Island, where they were staying, and spent at night together on a park bench. They could not return to the island because they raised the bridges from midnight to 4 am for maritime traffic in Leningrad. Thanks to these rules, they finally had three wonderful children together, Kevin, Eileen and Robin.

Paul spent 60 weeks at a military technology school learning Russian and the secret tools of radio interception. He holds a BA from WVU in Foreign Languages â€‹â€‹and an MS from the University of Southern California in Systems Management.

Paul has worked as an advisor to Gulf War veterans dealing with their reintegration into civilian life. He was associate lecturer in the English department of the Hochschule fÃ¼r Technik und Wirtschaft Berlin until his death. He owned and operated OneLeaf.Biz, providing translation and training services to corporate clients. Paul has also led numerous bike tours of Berlin and other parts of Germany.

Paul was a member of the Berlin International Baptist Church (IBCB), where he served for many years as a host. He has also attended services and supported the ministry of Christ Church Anglican Berlin, almost since its inception in 2016. Over the years, he has participated in several men’s Bible study groups, including an ecumenical study for men at Matthew’s Table. For the past two years he has led a weekly men’s breakfast and an Anglican Catechism Study: â€œBeing a Christianâ€. During the COVID lockdown, he conducted this meeting as a virtual breakfast through Zoom.

Paul’s wish is for his body to be repatriated to his hometown of Fairmont to be buried near his parents. A memorial service for Paul will be held on the occasion of what would have been his 70th birthday on Sunday, August 29, at 4:00 p.m. CEST (10:00 a.m. EDT) at the International Baptist Church Berlin (IBCB), Rothenburgstr. 13 12165 Berlin. This service will be broadcast live so that family and friends in the United States can participate as well. Details on the live stream will be available when known at https://tinyurl.com/prw51.

Information about the memorial at Fairmont will be available through Ford Funeral Home.

In lieu of flowers, please donate to a charity of your choice in memory of Paul.

Your thoughts on the Napa Institute summer conference