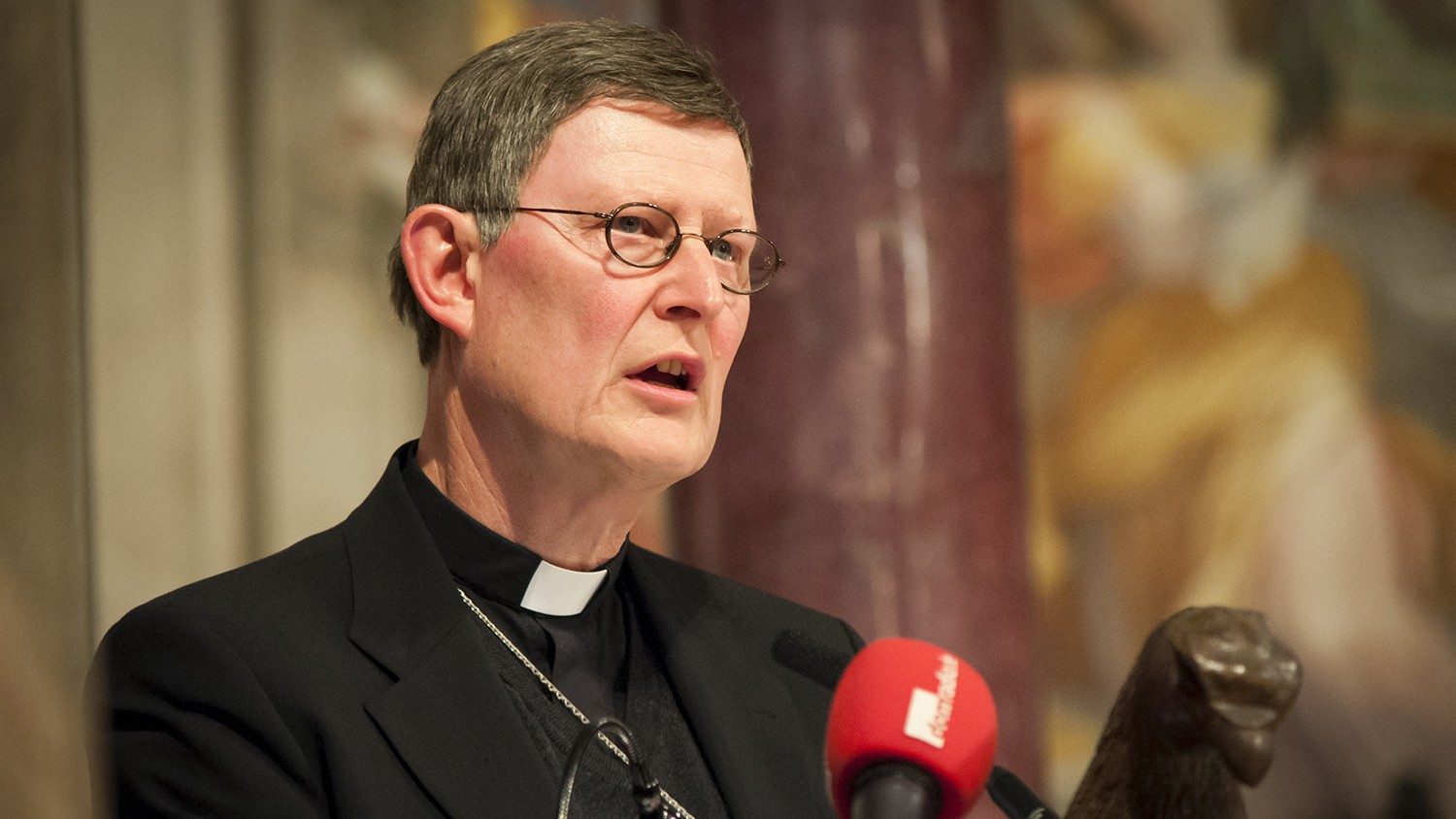 Cardinal Woelki leaves the archdiocese and retains the Pope’s confidence

After reviewing the results of the apostolic visit to the German Archdiocese of Cologne regarding the handling of cases of abuse, the Pope accepts Cardinal Woelki’s request to take a break. At the same time, the Holy Father rejected the resignation of two auxiliary bishops from Cologne.

Pope Francis has accepted the request of Cardinal Rainer Maria Woelki, Archbishop of Cologne, to spend â€œspiritual time outside the dioceseâ€ from mid-October until the start of Lent next year, but reiterating that he continues to count on him. This was revealed in a statement from the Apostolic Nunciature in Germany issued by the Archdiocese of Cologne and the German Bishops’ Conference.

The press release refers to the decisions of the Holy Father, which came after having taken â€œgood noteâ€ of the results of the apostolic visit to the archdiocese carried out by Cardinal Archbishop Anders Arborelius of Stockholm and Bishop Johannes van den Hende of Rotterdam from 7 to last June 14. year to examine the complex pastoral situation determined by the issue of abuse.

Regarding Cardinal Woelki, the press release specifies that “it does not seem that in the management of cases of sexual abuse he acted against the law”. The charges against the cardinal for covering up these cases have been refuted by the documentation examined by the Holy See and by the facts that have since come to light. â€œInstead,â€ the statement read, â€œthe Archbishop’s determination to tackle the crime of abuse, care for victims and promote preventionâ€ emerged. However, underlines the press release, â€œin the overall management of the file, in particular at the level of communication, Cardinal Woelki also committed big errors. This essentially contributed to the crisis of confidence in the Archdiocese.

A break for a time of renewal

Last week, Pope Francis received Cardinal Woelki for a long conversation. â€œThe Holy Fatherâ€, indicates the statement of the nunciature, â€œcounts on Cardinal Woelkiâ€ and â€œrecognizes his fidelity to the Holy See and his commitment in favor of the unity of the Church. At the same time, it is clear that the Archbishop and the Archdiocese need a break, a time of renewal and reconciliation. Therefore, it was decided that the cardinal would spend a period of time outside the diocese. Until his return, Auxiliary Bishop Rolf SteinhÃ¤user will provide the Archdiocese as apostolic administrator sede plena.

In addition, Pope Francis, after considering the information received from the apostolic visitors, decided not to accept the resignations of the two auxiliary bishops of Cologne, Dominikus Schwaderlapp and Ansgar Puff. The nunciature’s statement said “management flaws have been noted” with respect to both, “but no intention to cover up the abuse or ignore the victims.” For this reason, he said, Bishop Puff will immediately resume his duties, while Bishop Schwaderlapp requested and obtained from the Pope the possibility of exercising his pastoral ministry for one year in the Archdiocese of Mombasa, Kenya, before resuming his post. work in Cologne.

In the workplace: 4 ways to integrate a human resources strategy into your business strategy