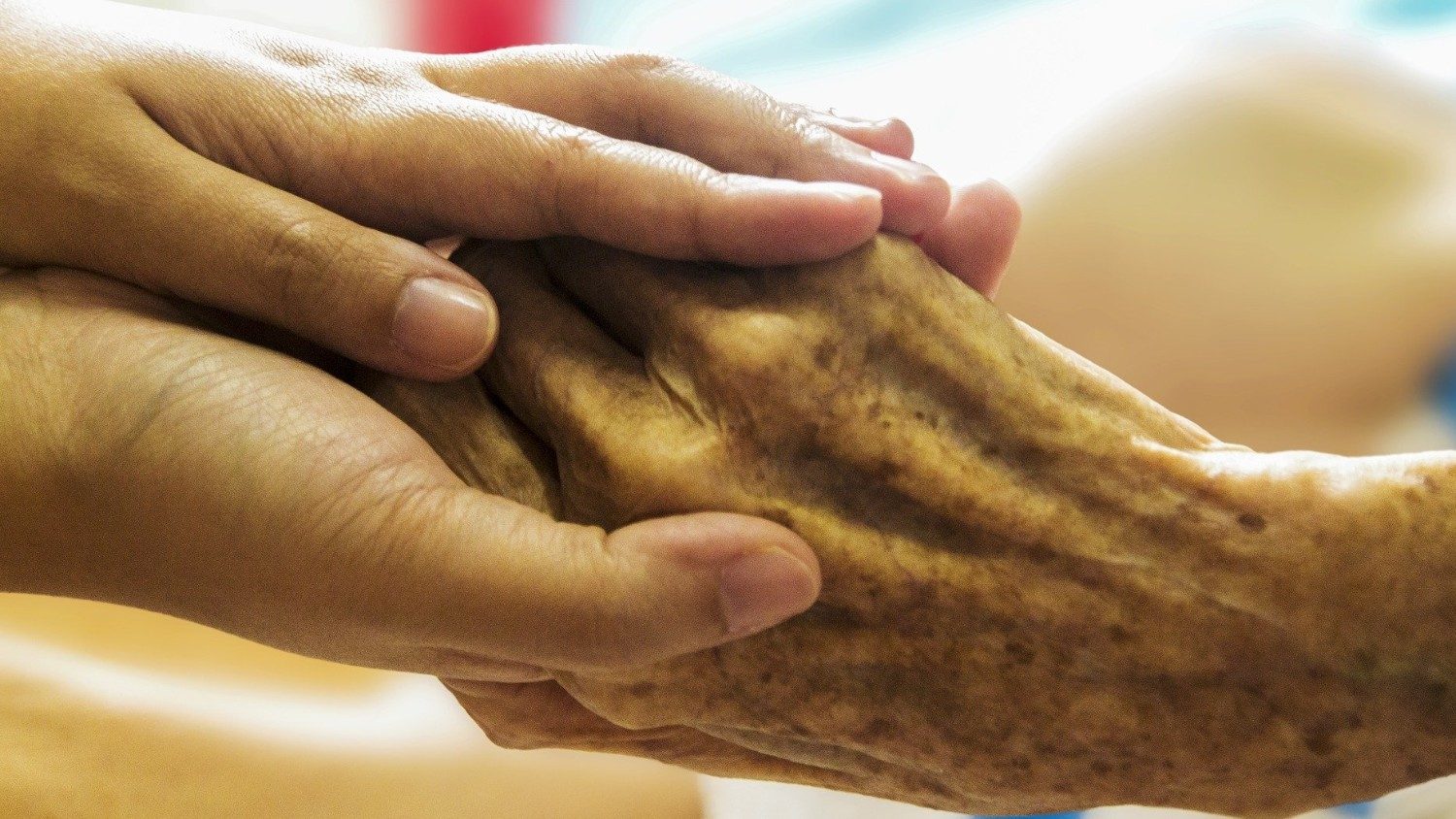 Ahead of the Day for Life celebrated on Sunday in Ireland, the country’s bishops invite reflection on supporting the terminally ill.

â€œAgainst the backdrop of the recent proposal to introduce assisted suicide, both in Ireland and the UK, this year’s Day for Life message urges Catholics to consider a more positive and compassionate response to caring for people. at the end of life. “

These were the words of Bishop Kevin Doran, president of the Commission for the Life of the Irish Bishops’ Conference, recalling the theme of the Day for Life this year, which will be celebrated this Sunday, October 3; “The Good Samaritan: a model of compassion.”

The Day for Life which has been observed in Ireland since 2001 was instituted by Saint John Paul II to encourage the Church around the world to promote and celebrate the sanctity of life.

In his encyclical letter Evangelium vitae of 1995, Pope John Paul II proposed that â€œeach year in each country be celebrated a day for lifeâ€ to â€œpromote in individual consciences, in families, in the Church and in civil society, the recognition of the meaning and value of human life at every stage and under all conditions. “

The Good Samaritan, a model of compassion

“Jesus gave us the image of the Good Samaritan as a model of our compassion and our solidarity with those who find themselves vulnerable and who fear being abandoned in their definitive illness”, notes Bishop Doran, also recalling the content of the Samaritanus document. bonus from the Congregation for the Doctrine of the Faith on the care of people in critical and terminal phases of life.

The Bishop adds that to promote a culture of life, we must first overcome the fear of speaking about death and specifies that in this, Christians are supported by faith in the resurrection of Jesus and that the support of prayer and the opportunity to share faith can be of great help.

In its pastoral message for this year’s Day of Life, the Bishops’ Conference points out that the Covid-19 pandemic has brought to light the fragility of life and the reality of death, and that in Ireland alone, more than 8,000 people have died as a result of Sars-Cov2.

The bishops note that as an incredible spirit of solidarity was emerging in hospitals, testing centers, immunization clinics, schools, churches, supermarkets and many other places, and attention was growing for people most at risk, Parliament has been invited to debate legislation on assisted suicide.

The legislation was rejected by the Parliamentary Committee on Justice as flawed, but the Bishops’ Conference expresses its dismay that the principle of assisted suicide has not been rejected and that it has indeed been proposed that the matter be considered by a special commission, which must submit its own report.

â€œCompassion is often presented as a justification for assisted suicide,â€ note the bishops, â€œbut to have compassion means toâ€œ suffer with â€someone.

Assisted suicide reflects a lack of compassion on the part of society. It is a failure in the face of the challenge of caring for terminally ill people, or people with disabilities or dementia, as they approach the end of their lives. self-destruction of another person. “It is one thing to let life take its natural course, with an appropriate management of pain and stress, without artificially prolonging it with painful treatments”, underlines the bishops’ conference, “it is quite another to participate actively and deliberately at the end of another’s life.

The bishops also note that a feature of the legalization of assisted suicide in some jurisdictions is that, having become legal, it is presented and perceived as something right to do, the right thing to do. The bishops’ conference message adds that assisted suicide presupposes the presence of a person with specific skills, “ready to ‘help’ cause the death of another person,” and that these “suitably qualified persons” are presumed to be health professionals.

But the bishops point out that medical professionals have privileged access to the human body and to medicines for the express purpose of healing and relieving pain and that, instead, actually performing the act that ends life. another person would be seriously unethical. and the credibility of the health professions.

Instead, the bishops’ conference applauds the efforts of the Hospice Care movement, which promotes a culture of good living to the end. “By doing normal things with the terminally ill, we can help strengthen their sense of ‘normalcy’ which can often be undermined by the ‘routine of illness’,” note the bishops.

“The experience of the presence, companionship, and even acceptance of limitation and addiction, when we take the time to appreciate them, can greatly enrich later stages of life.” Finally, the bishops conclude their message by recalling that Jesus’ attitude towards the sick and the marginalized has much to learn about the value of the time devoted to caring for one another.

How the coolest musical instrument will enrich your leadership