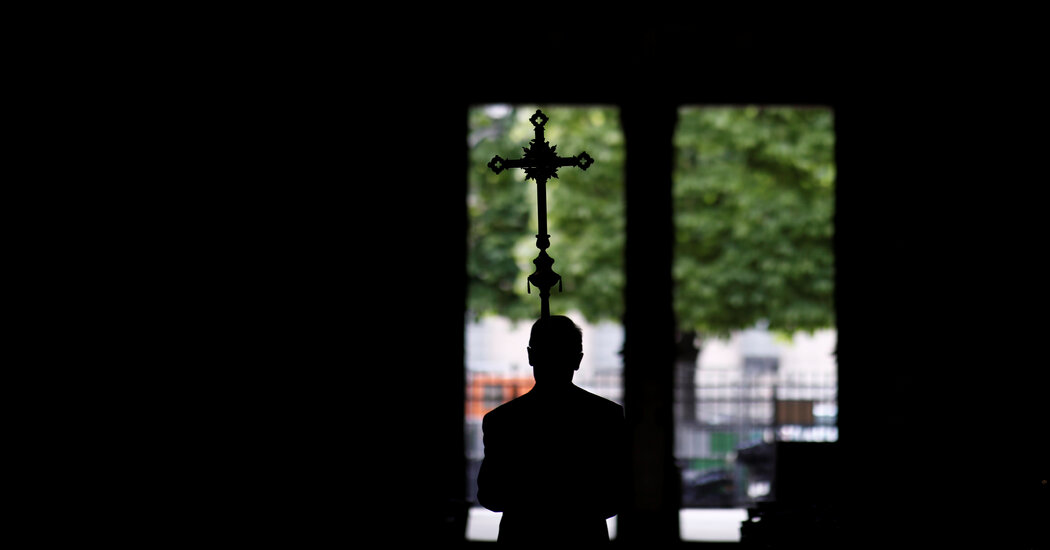 More than 200,000 minors mistreated by the clergy in France since 1950, according to estimates in the report

“Victims feared this would calm things down,” Devaux said of the report. But he said, “not only did they give a quantitative and qualitative account of the extent of sexual violence, but they tried to understand where it came from – the institutional mechanisms.”

Among the scandals that have drawn attention to the issue, the Preynat case, which involved a cardinal accused of failing to report abuse, stood out. He became a symbol of the church’s failures and its covert approach to abuse, and signaled a change in the willingness of victims to challenge church authorities.

“Before that, things were run with shame,” said Isabelle de Gaulmyn, editor-in-chief of La Croix, France’s leading Catholic newspaper, who wrote a book on the Preynat affair. “And they said: ‘No, we have been mistreated, we are going to hold people to account and we are going to do it openly,” “she added, referring to Mr Preynat’s accusers.

The Episcopal Conference, anxious to restore confidence in the Church, recognized in a letter in March that the cases of sexual abuse committed by members of the clergy were “undeniable” and that too often the ecclesiastical authorities had turned a blind eye. The bishops announced a series of measures to tackle the problem.

But the commission said in its report that the pace of change has been too slow and that some measures have been applied unevenly across dioceses and institutions.

Olivier Savignac, who was sexually abused by a priest in 1993, at the age of 13, and who founded Talk and relive, an association for victims of abuse, said the church was still rooted in a culture of silence, “because there are strong questions of loyalty – loyalty to the priest and loyalty to the bishop.”

“The long-term challenge is to truly establish a culture of speaking out, of prevention,” he added.