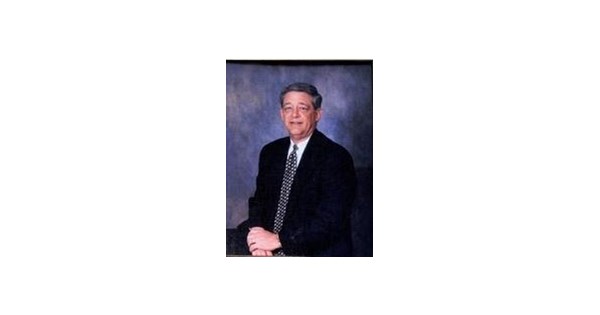 By Janet D. Peachey Last updated Oct 6, 2021
0
Share
William “Boe” Harwell
November 28, 1948 – October 2, 2021
Winnsboro, South Carolina – William Ambrose “Boe” Harwell, 72, of Winnsboro, passed away on Saturday October 2, 2021. Born in Columbia, SC, he was the son of the late William Hyatt and Olive Birley Hudson Harwell.
He is survived by his wife of 48 years, Kathryne (Beth) Brinson Harwell, two daughters, Carrie Harwell Baker (Bruce) and Katie Harwell Nicholson (Palmer), three brothers, Joe Harwell (Dale), Henry Harwell (Wanda) and Bobby Harwell; and five grandchildren, B., Brinson and Kate Baker, and Kitt and Bennett Nicholson. He is also survived by his brothers-in-law, David Allen, Gus Brinson (Denise) and his sister-in-law, Bengie (Henry) Blair and a host of nieces and nephews.
In addition to his parents, Boe is predeceased by two sisters, Judy Thompson and Jan Allen.
Boe grew up in Aiken, South Carolina, and then moved to Columbia with his family when he was in grade ten. He graduated from AC Flora High School in 1966 and continued his education at the University of South Carolina, where he became a lifetime brother of Sigma Nu Fraternity. He graduated from USC with a Bachelor of Business Administration in 1970, and later graduated from the Graduate School of Retail Bank Management at the University of Virginia.
He began his career at South Carolina National Bank, then First Palmetto Bank in Colombia, then a long and successful career as President of Bank of Ridgeway. This independent community bank was a perfect fit for Boe, and he appreciated the personal communication with customers that only a small town community bank could provide. His approach to banking during his career has allowed him to become a trusted voice for many. He believed in playing by the rules and was a highly respected leader with a wise and fair management style. During this time, he became a mainstay of the community, holding numerous positions for organizations such as the South Carolina Independent Bankers Association, Rotary, United Way, and the Fairfield County Chamber of Commerce. He has also served as president of Christian education, treasurer, and past leader of Bethel ARP Church. After his retirement he enjoyed reconnecting with his friends Aiken and his brothers Sigma Nu, as well as spending time at Edisto Beach with his children and grandchildren. Shrimp, USC sporting events, and longtime friendships have always been a part of her life. Boe was an avid golfer, taking great pleasure in weekly games and friendly rivalries with this special group on the course. He took great pleasure in the academic and athletic achievements of his grandchildren. Boe appreciated the gift of the family the most, cherishing the family reunions for special occasions, as well as the daily contact with each. He will be remembered as a true Southern gentleman, a humble friend of Christian character who valued sincerity and honesty, and he will be sadly missed by all!
Services will be held at 2 p.m. on Thursday, October 7, 2021 at Bethel ARP Church headed by Reverend James McManus. The family will receive the friends one hour before the service at the church, with private burial. For the safety of all, masks are encouraged during service.
In lieu of flowers, memorials can be sent in memory of Boe to Bethel ARP Church, PO Box 639, Winnsboro, SC 29180 or Richard Winn Academy, PO Box 390, Winnsboro, SC 29180.
Pope Funeral Home is helping the Harwell family.
Online condolences can be sent to the Harwell family at www.popefuneralhomesc.com.