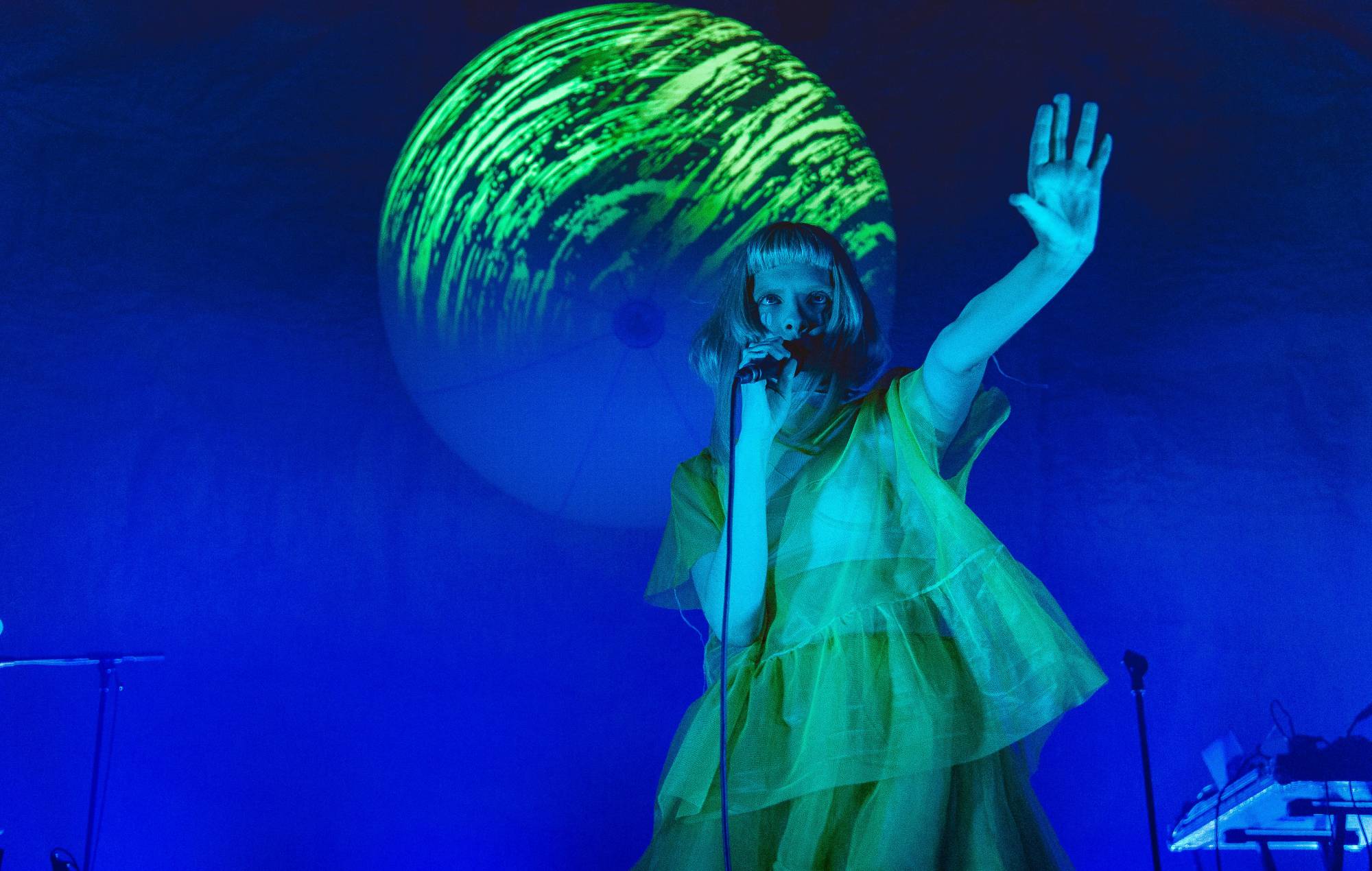 Aurora is among the artists who will perform live at a special climate and culture event at COP26, the upcoming United Nations climate change conference.

The conference is due to take place in Glasgow between October 31 and November 12, which aims to “bring parties together to accelerate action towards the goals of the Paris Agreement and the United Nations Framework Convention on Climate Change “.

UMA Entertainment group will host a special non-profit event during COP26 which will feature panels, lectures and live music. All proceeds from the event will be donated to Brian Eno’s Earth Percentage as well as a selection of charities with social impact in Glasgow.

Scheduled to take place at St. Luke’s Church in Glasgow’s East End on November 6, the event is part of ‘Beyond The Green’ – “a three-day festival on the sidelines of COP26 celebrating music and arts, sustainability and plant-based solutions for a cleaner, greener and healthier planet â€.

Aurora is headlining the live music poster for the event, with Sam Fischer and BEMZ (DJ set) also set to perform. DJ sets will also be provided by Groove Armada’s Andy Cato, Sarra Wild and Darwin at the post-show event.

â€œThe reality is that climate change is affecting all of us and incredible opportunities exist within the entertainment industry to help increase the positive cultural impact. We thank all of our sponsors and partners for their continued support for this initiative.

In April, figures like The Cribs, Declan McKenna and Skunk Anansie showed their support for a campaign led by No Music On A Dead Planet that called on the government to do more to tackle climate change.

Vaccination mandates: accommodation of exemptions from disability and religious belief