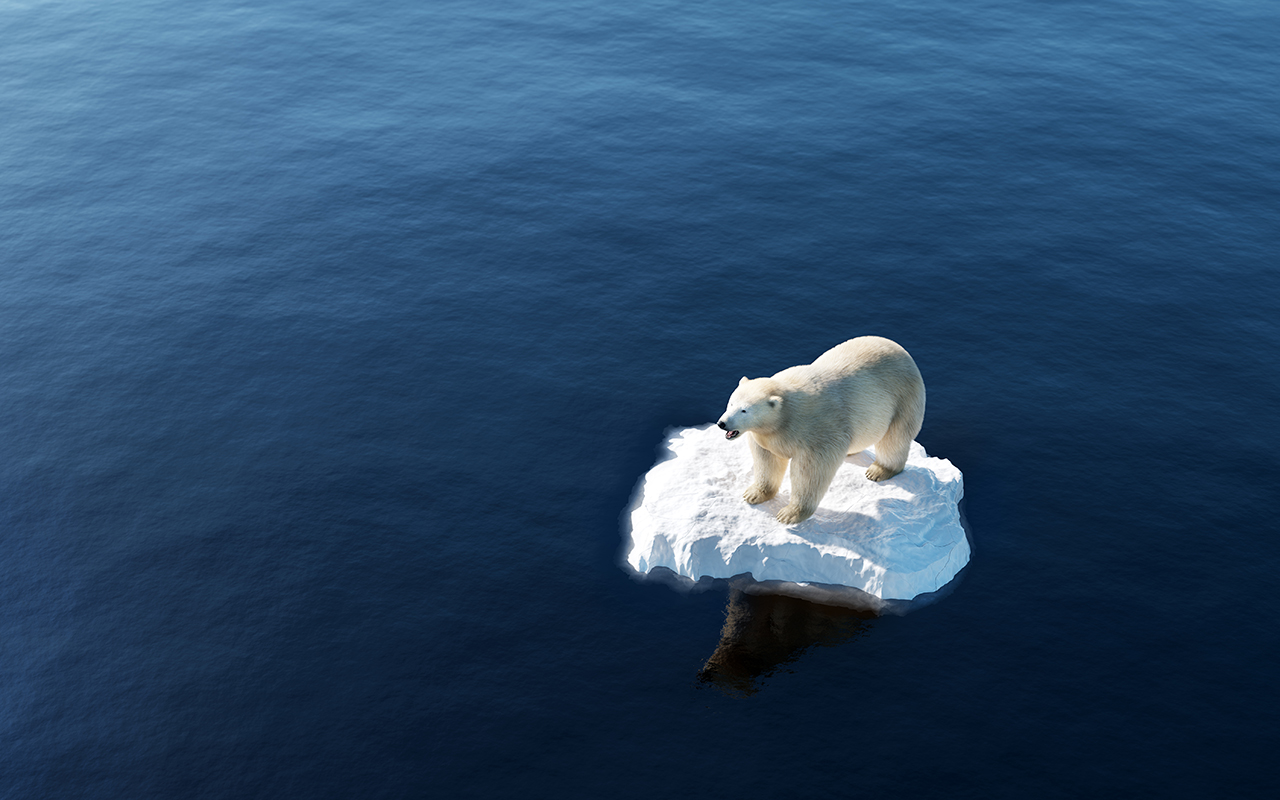 It’s time to fill the climate action leadership vacuum ourselves

THE 1993 film Living tells the true story of a group of Uruguayan rugby players stranded in the Andes after a plane crash. Every day at noon, the survivors turn on the radio to hear how their search is going. About 2 weeks after the accident, they hear that the search has been canceled and they are presumed dead.

One of the men jumps to his feet and begins to dance. His teammate tells him “Why are you so happy – haven’t you heard?” They canceled the search.

One week before the start of the United Nations Climate Change Conference (COP26) in Glasgow, Professor Hugh Montgomery, intensive care specialist, director of the Center for Human Health and Performance at University College London and longtime climate activist, believes humanity is now at the point where we have to “get out of here on our own.”

“The COP has never provided answers before,” said Professor Montgomery InSight + in an exclusive podcast. “And it won’t be this time.”

â€œThere will be an agreement, but it will not bring anything significant at the speed and scale of risk required. What then leaves you with a question? Well, who will run it? “

In the run-up to COP26, new data have been published, in particular those of the Intergovernmental Panel on Climate Change (IPCC) Sixth evaluation report and the last MJA â€“ Lancet Countdown Report. The image is not pretty.

â€œGlobal warming is a gain in radiation. We’re probably gaining five Hiroshima bombs per second of energy right now. And the problem is, we’ve gone through some positive feedback loops now.

â€œThe Amazon basin is now a net emitter because it is very dry. When lightning strikes, it catches fire.

â€œWe are now in a situation where even if we stop emitting carbon dioxide, things continue to get worse, as the IPCC report says, probably for millennia. He’s running away now. And we have to brake. “

“It’s the only rational and logical thing to do, isn’t it?” Said Professor Montgomery.

â€œIf the ship sinks, if you decide that you are sure to die, you will be sure to die. The only logical approach is to fight for survival.

â€œAnd there’s a chance – if the world is moving aggressively and quickly together, right now we can save some of it.

â€œBut we don’t have time for this ‘net zero by 2050’ discussion. It’s just nonsense.

In the UK, says Professor Montgomery, healthcare professionals have now embraced the concept of taking responsibility for the healthcare system’s carbon footprint and improving sustainability in their own circles.

â€œOnly 11 years ago there was the first mention of climate change affecting human health,â€ he says.

â€œNow I would say it’s universally accepted by UK healthcare professionals. They are very, much more engaged. The feeling, especially the younger generations arriving, is nowâ€¦ I have a global responsibility for health. I’m not just interested in chemotherapy or antipsychotics. I’m interested in how I make the world a safe, fair place for everyone.

If governments don’t take the risk of shifting national economies towards more sustainable models, how can we save the planet?

â€œYou have countries that depend on or have built an economy by cutting down trees, extracting coal, digging tar sands, drilling for oil,â€ says Professor Montomery.

â€œThe Australian economy is heavily dependent on coal. I could see why a politician could say, if we stop all of this now, it is a halt to the economy.

â€œBut we have to do it now. We need to. Someone in Australia and these other countries is going to have to think quickly. How to reinvent our economy, because Australia will become uninhabitable in the coming decades.

Where is the hope if the politicians are not brave enough to act?

“Definitely here in the UK, but in a lot of other places too, people are saying enough, we are not standing up for this anymore. We are going to change,” says Professor Montgomery.

Like the survivors of the Uruguayan plane crash, it’s time to do it ourselves, he says.

â€œThis is the challenge for us, and this is the opportunity.

â€œHow many times have people had the chance to save their biosphere? What about their species? That’s a big ticket to ask. But if we change the way we behave, travel, eat, spend, make our politicians understand, the way we vote, then we can do it.

â€œWhen we talk to our politicians, try to think on their side of things. Don’t give them problems, give them solutions.

â€œLet’s invest this way. Let’s develop a business this way. Let’s do the following things that will make a difference. Find the companies that are doing the right things and work with them.

â€œIn Britain, it is now written in the contracts. Each national health service contract over Â£ 5 million must have decarbonisation built into the contract. So as a supplier you have to say I’m down X percent which will end up sucking.

â€œAnd that bar is going to go down from 5 million pounds, slowly with each contract.

â€œEach contract will soon ask two questions: – does it work; and number two, is it zero carbon? No? Okay, so we can’t buy it from you.

COVID-19 has had its effect on the climate change debate, says Professor Montgomery.

â€œCOVID has shown us that we are now living in an age of consequences. We have been reminded that the actions we take, or don’t take, matter. They can be of fatal importance.

â€œWe are now in this situation with climate change. It is no longer an existential threat downstream. It is no longer something we have to think about for our grandchildren. It’s about us in the coming decades.

â€œItâ€™s us and if we have young children, itâ€™s also because of them.

â€œIf people are wondering what I can do in my personal life, the answer is quite simple.

â€œGo online, find a good carbon calculator. It will take you half an hour to complete, find out the chunks of your life that are the high carbon stuff, and hit them quickly and easily to get started.

â€œYou will feel really good about yourself. Then figure out how you do the rest and bring people with you.