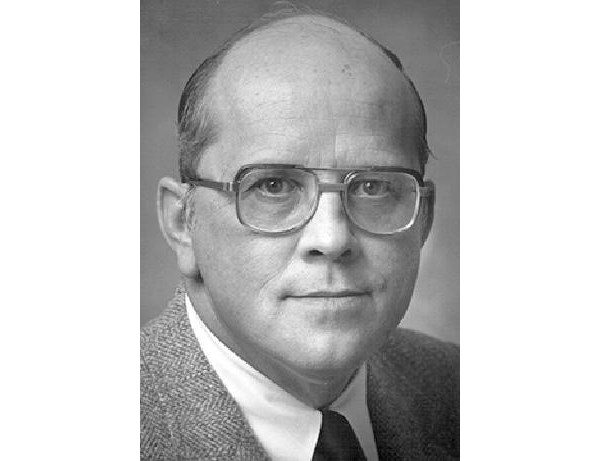 By Janet D. Peachey Last updated Apr 14, 2022
0
Share
Ronald (Ronny) Edward Bostian, 83, of Salisbury, North Carolina, died on November 9, 2021, after four months of ill health. Ronald was born March 17, 1938 in Salisbury, son of the late James Edward Bostian and Ann Clayton Bostian. He is survived by his wife, Betty Mason Bostian, his son, James (Jim) Michael Hess Bostian of Morrisville, North Carolina, and his three grandchildren, Mason Clay Bostian, Kaitlyn Elise Bostian and Graham Michael Bostian. Ronald’s family and friends were his greatest joy. He was in his 50th year of marriage to Betty, the love of his life. He especially enjoyed spending time at home with Betty and with his son Jim, his stepdaughter Kristen and his beloved grandchildren. Ronald was a 1956 graduate of Salisbury Boyden High School where he was an outstanding student and athlete. He was named to the 1955 All-America high school football team and also won All-Conference and All-State honors. Ronald led the Boyden Yellow Jackets to the 1955 State Championship as the team’s co-captain, and was also named the 1955 shrine bowl team’s co-captain. A highly sought-after student athlete, Ronald attended Duke University where he obtained the starting goalie position and also played on Duke’s Orange Bowl team in 1958. He graduated from Duke in 1960. Ronald went on to go on to do so. attended the University of Wake Forest, where he graduated from the Babcock Graduate School of Management in 1977. After graduating from Duke, Ronald began his business career with the US hospital supplies company. . Ronald joined Rowan-Cabarrus Community College in 1961 as Business Director, and then rose to the position of Executive Vice President. In 1984, Ronald was appointed to the board of directors of Citizens Federal Savings and Loan. In 1990, Ronald retired from his position at Rowan-Cabarrus Community College and was appointed President and CEO of Citizens where he served until his retirement in 1999. Ronald was also a life member of the First United Church of Christ in Salisbury. He will be remembered by his family and friends for his warm generosity, kindness and willingness to help others. The family will host visitation Thursday evenings from 6:30 p.m. to 7:30 p.m. at Summersett Funeral Home. A service will be held later at Rowan Memorial Park. Donations can be made to the First United Church of Christ, 207 W. Horah Street, Salisbury, NC, 28144, or at the donor’s choice. Summersett Funeral Home is at the service of the Bostian family. Online condolences can be presented at www.summersettfuneralhome.com.

How One Fashion Week defines the green agenda