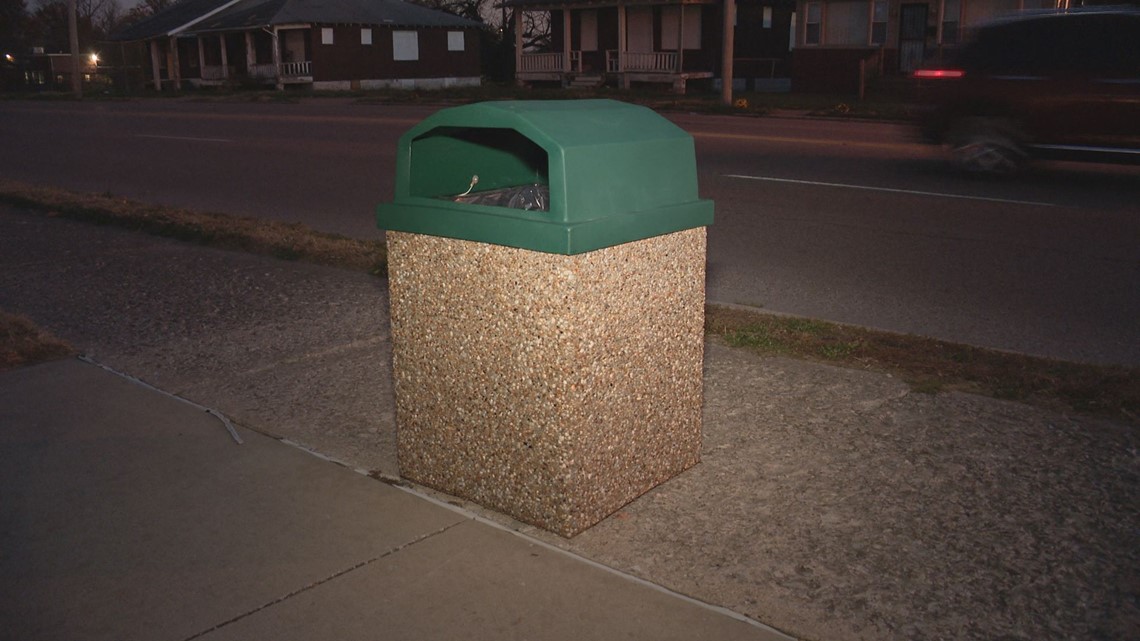 A local church, a nonprofit, and the mayor’s office worked together to put out trash cans and set up a city garbage collection route on State Street.

He thinks that a small change can go a long way, starting with cleaner streets.

“When I drive around Belleville I see trash cans, I see this and the other and all these other nuances and things. We wanted to make sure we put that stuff into our community,” Eastern said.

“Community Life Line at New Life Community Church, we have a Crime Reduction Grant and we were able to buy trash cans with that grant to help bring clean, green areas to our community,” Granger said.

The New Life Community Church donated $ 10,000 to purchase approximately 20 trash cans that the mayor’s office has placed along State Street.

JD Dixon’s nonprofit Empire 13 will add even more with its fundraiser in January.

“We’re going to be ordering the trash on Jan. 11, and then I suspect that by that month we’ll have our trash as well,” Dixon said.

Mayor Eastern says there has been no city garbage collection along State Street so far.

“Waste Management donated a garbage truck and they also said they’ll be picking up the garbage along State Street for us when we get those garbage cans. So when everyone’s working together, it feels good. well, ”Dixon said.

“The more beautiful something, the better people treat it,” Granger said.

For more information on how to help the Clean Streets Initiative, visit the Empire 13 Facebook page.