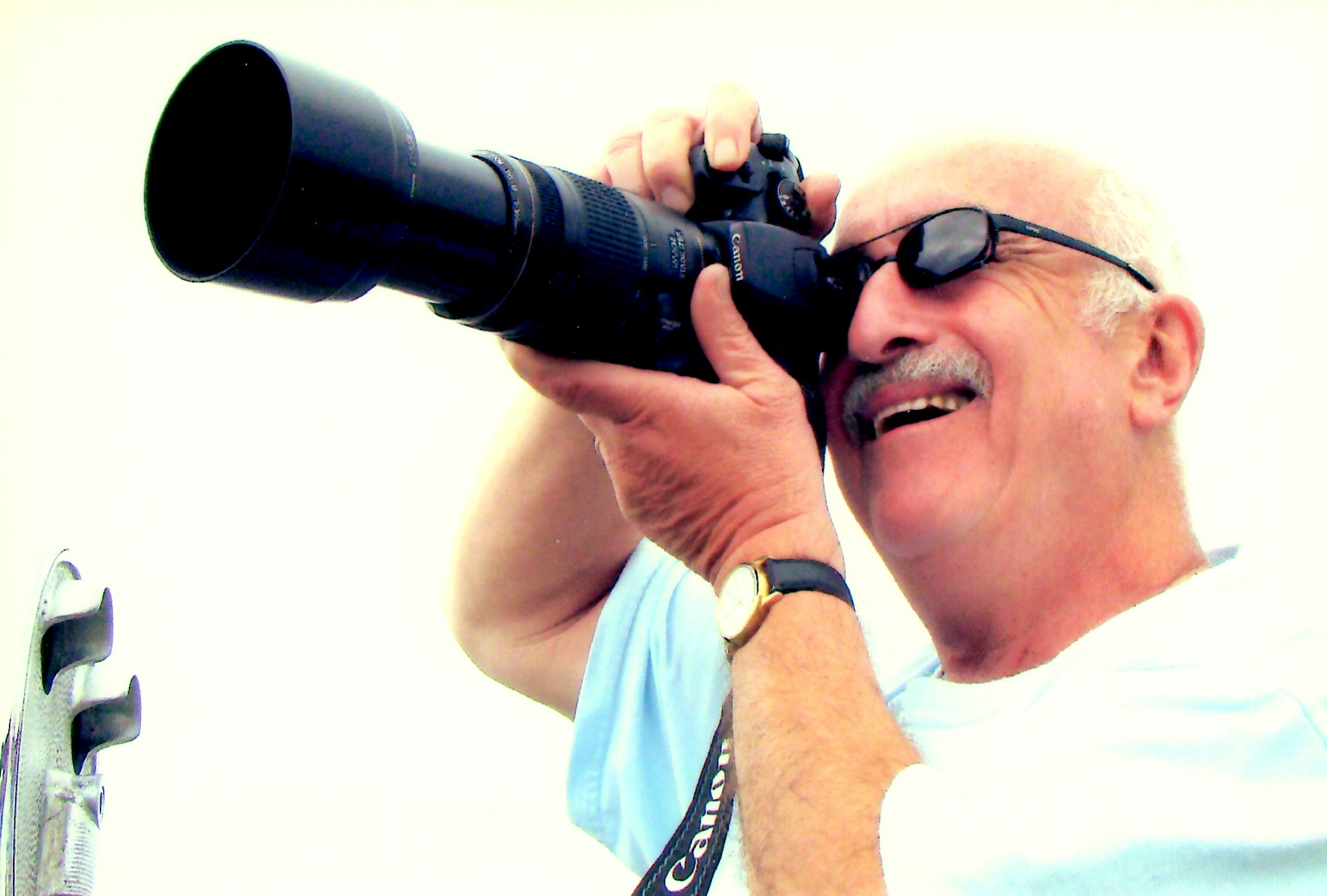 An Armenian prayer of thanksgiving

They say everyone in retirement needs a hobby or a calling. Some guys play a lot of golf. Others travel, garden or volunteer. Me? I took another job as an associate professor of operations management at the University of North Park. Being a full time professor at a university has always been a dream. In this case, it’s a dream come true. Itâ€™s the best job Iâ€™ve ever had. In the spirit of the holidays in which I am writing this, I am very grateful for it.

Due to the Christian nature of the University, we begin meetings and meals with reflection and prayer. We call them devotions, and each school and department prepares schedules at the start of the school year of who will present devotions for each meeting. At the November School of Business and Nonprofit Management meeting, I was ready for devotions.

I was looking forward to it because since it was November, the perfect and most appropriate theme was Thanksgiving. I knew immediately what the reflection part of my devotion would be, but I still struggle with the prayer part. I searched for the Armenian Church, and I would have liked to find a suitable prayer from, say, Gregory of Narek.

So I did what a lot of us would do. I Googled “Armenian Thanksgiving Prayer”. The first on the list was â€œAn Armenian Prayer of Thanksgivingâ€ from the Armenian Weekly published on November 19, 2010. I thought, â€œHow cool.â€ I clicked on it and was delighted and surprised to see that it was written by none other than Tom Vartabedian. I shouldn’t have been surprised. It was exactly the sort of thing Tom would have written.

I didn’t remember seeing this article before. Maybe I read it and forgot. Most likely, I hadn’t read it. It didn’t matter because I read it that day and was so impressed and touched by the feelings that Tom expressed so beautifully. His first paragraph was all I needed to start writing my prayer.

I am writing this article because I would like everyone to reread or for the first time Tom’s Thanksgiving Prayer. Eleven years later it still resonates, perhaps even more now as we still struggle to face the reality of the loss of Armenian lands after last year’s horrific war. Tom’s prayer is what we need to read, take to heart, and act to revitalize and reaffirm being Armenian as we can.

Reading his exquisitely written prayer reminded me of what a wonderful man Tom was. He was a good Armenian. He loved his people and encouraged everyone from athlete to politician, writer to photographer and religious to volunteer to be the best they can be andâ€¦ the best Armenian they can be. This Armenian prayer of thanksgiving is from pure Tom.

I hope this Thanksgiving holiday you will take the time to read and reflect on Tom’s prayer. I wish you and yours a Happy Thanksgiving.

Mark Gavoor is Associate Professor of Operations Management in the School of Business and Nonprofit Management at North Park University in Chicago. He is an avid blogger and oud player.

Decoupling is the last thing on the minds of business leaders