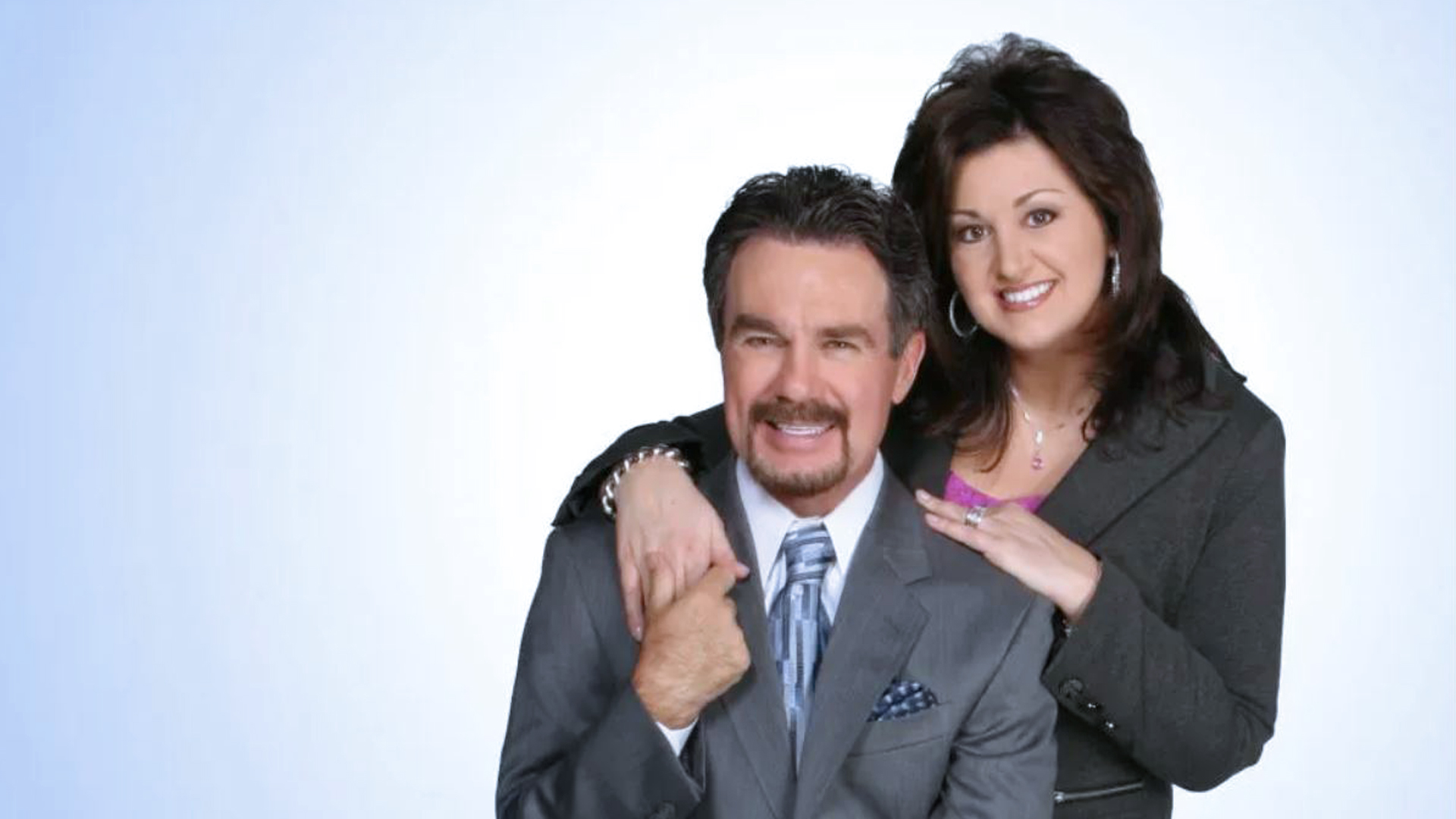 The Daystar Television Network announced Tuesday that Marcus Lamb, the founder and chairman of the ministry, has died of complications from COVID-19. He was 64 years old.

â€œIt is with a heavy heart that we announce that Marcus Lamb, President and Founder of Daystar Television Network, has returned home to be with the Lord this morning. The family requests that their privacy be respected as they mourn this loss difficult. Please continue to lift them in prayer, “read the network’s Twitter post.

It is with a heavy heart that we announce that Marcus Lamb, President and Founder of Daystar Television Network, has returned home to be with the Lord this morning. The family demand that their privacy be respected as they mourn this difficult loss. Please continue to lift them up in prayer. pic.twitter.com/EVujL8zotG

According to his Daystar biography, Lamb was born in Cordele, Georgia, and raised in Macon. It was there that at the age of 15, he began to preach as an evangelist.

Lamb skipped his final year of high school and enrolled at Lee University in Cleveland, Tennessee on a full scholarship.

Returning to Macon in December 1981, Lamb founded the Word of God Fellowship and married Joni Trammell of Greenville, South Carolina in 1982. The couple have traveled to over 20 states on their evangelistic trips together. Marcus was also an ordained bishop in the Church of God.

While traveling to Israel in 1983, he felt the Lord tell him to move to Montgomery, Alabama. He asked: “Why Lord?” and God told him to start the first Christian TV channel in that state.

So, after just a year of marriage, the couple took a leap of faith and moved to Montgomery without any knowledge of the television business.

â€œWe borrowed old equipment, transmitters and old cameras,â€ Joni Lamb later told CBN. “We were faithful and went on the air in 1985. We were there for 7 long years but God was faithful.”

The Lambs built WMCF-TV, 45 Alive, the first Christian television station in Alabama. But they knew Alabama was not their final mission, and the Lord stirred Marcus’ heart to reach a larger audience. The opportunity presented itself to them in 1990 to build a television station in Dallas and they sold their Alabama station to Sunlight Broadcasting.

The Lambs built the KMPX-TV 29 and was released at full power in the Dallas market in September 1993.

In 2006, Daystar became the first and only Christian television network to broadcast in the nation of Israel.

The Lambs hosted their own daily live program on the network, simply titled Marcus and Joni. The couple have also ministered in churches across the country, including Joel Osteen’s Lakewood Church in Houston, Texas.

Marcus Lamb is survived by his wife Joni and their three children, Jonathan, Rachel and Rebecca.

Funeral arrangements have not been announced.

Pat Robertson, founder of the Christian Broadcasting Network, said Marcus Lamb’s life will be remembered by millions. “We mourn the passing of Marcus Lamb, a great man of God whom millions of people will remember for his life,” said Robertson. “Our prayers and sympathy go out to Joni, the whole family and everyone at Daystar.”

Reverend Samuel Rodriguez, President of the National Hispanic Christian Leadership Conference, said, â€œMy heart broke when I learned of the passing of my good friend Marcus Lamb. A faithful disciple of Jesus, a loving husband, a caring father, a visionary of the Kingdom. with a heart for the lost and broken entered the presence of God today. Our prayers are with Joni and the entire Lamb and Daystar family. “

*** Please sign up for CBN newsletters and download the CBN News app to ensure you continue to receive the latest news from a distinctly Christian perspective. ***