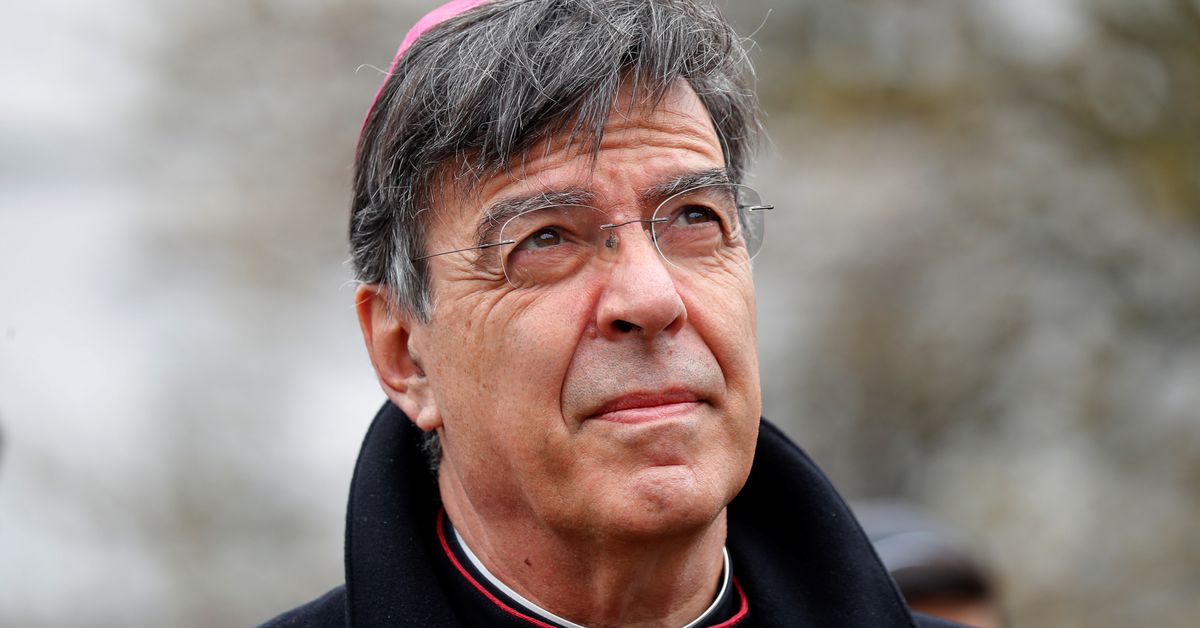 Pope accepts Archbishop of Paris’s resignation over relationship with woman

French Archbishop of Paris Michel Aupetit attends the annual Good Friday procession “Stations of the Cross” in the gardens of the Basilica of the Sacred Heart of Montmartre in Paris, France, on March 30, 2018. REUTERS / Charles Platiau

PARIS, December 2 (Reuters) – Pope Francis has accepted the resignation of Archbishop of Paris Michel Aupetit, the French Bishops’ Conference said in a statement on Thursday.

Last week, Aupetit sent a letter to the Pope asking him to resign following French media reports on a relationship with a woman.

Aupetit’s departure comes as the Catholic Church in France is shaken by the publication in October of a major investigation which revealed that French clerics had sexually assaulted more than 200,000 children over the past 70 years.

Eric de Moulins-Beaufort, Archbishop of Reims and head of the Conference of Bishops of France, said early last month that the Catholic Church in France would sell real estate and, if necessary, take out loans to create a fund of compensation for victims.

Register now for FREE and unlimited access to reuters.com