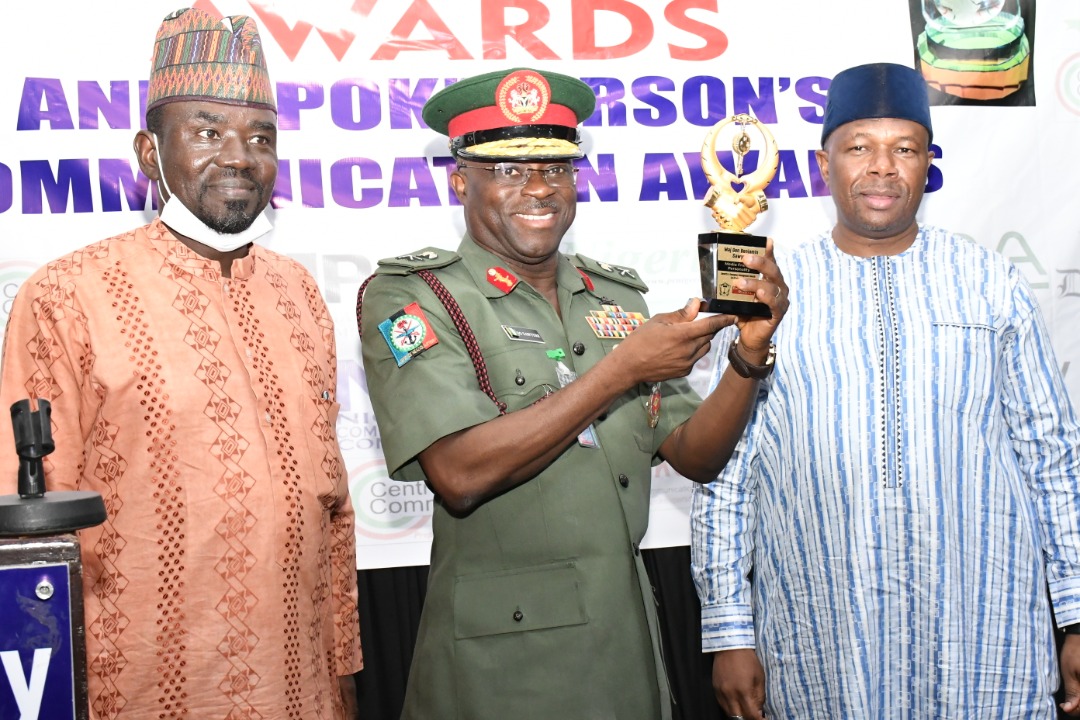 The award ceremony, which took place at the NICON Luxury Hotel Abuja on Saturday, bestowed the honors on General Sawyer for demonstrating exceptional leadership qualities, friendliness and a high sense of responsibility in the exercise of its functions.

â€œDuring his short tenure, he improved his media relations activities, mostly responding to press inquiries, even in the face of occasional provocations. He has also organized workshops and media retreats to further strengthen mutual and beneficial relationships, â€the award quotation reads.

When he took office in July, Sawyer vowed to pursue an open-door policy to expedite the information journalists need to report.

Now in its third year, the SAEMA Award was organized by Emergency Digest, a publication of the award-winning Image Merchants Promotion Limited in conjunction with the Center for Crisis Communication (CCC) and the Civil Society Legislative Advocacy Center (CISLAC) to publicly recognize and celebrate outstanding security and emergency management contributions to create a resilient and professional approach to addressing national challenges.

He also presented the SABER Awards and the Inaugural Spokesperson’s Communication Awards (SCA).

Other winners of the individual categories of the SAEMA Award were Ms. Abimbola Animashawun from Nigeria Customs Service, Saminu Audu from Civil JTF and Sifon Essien from TVC.