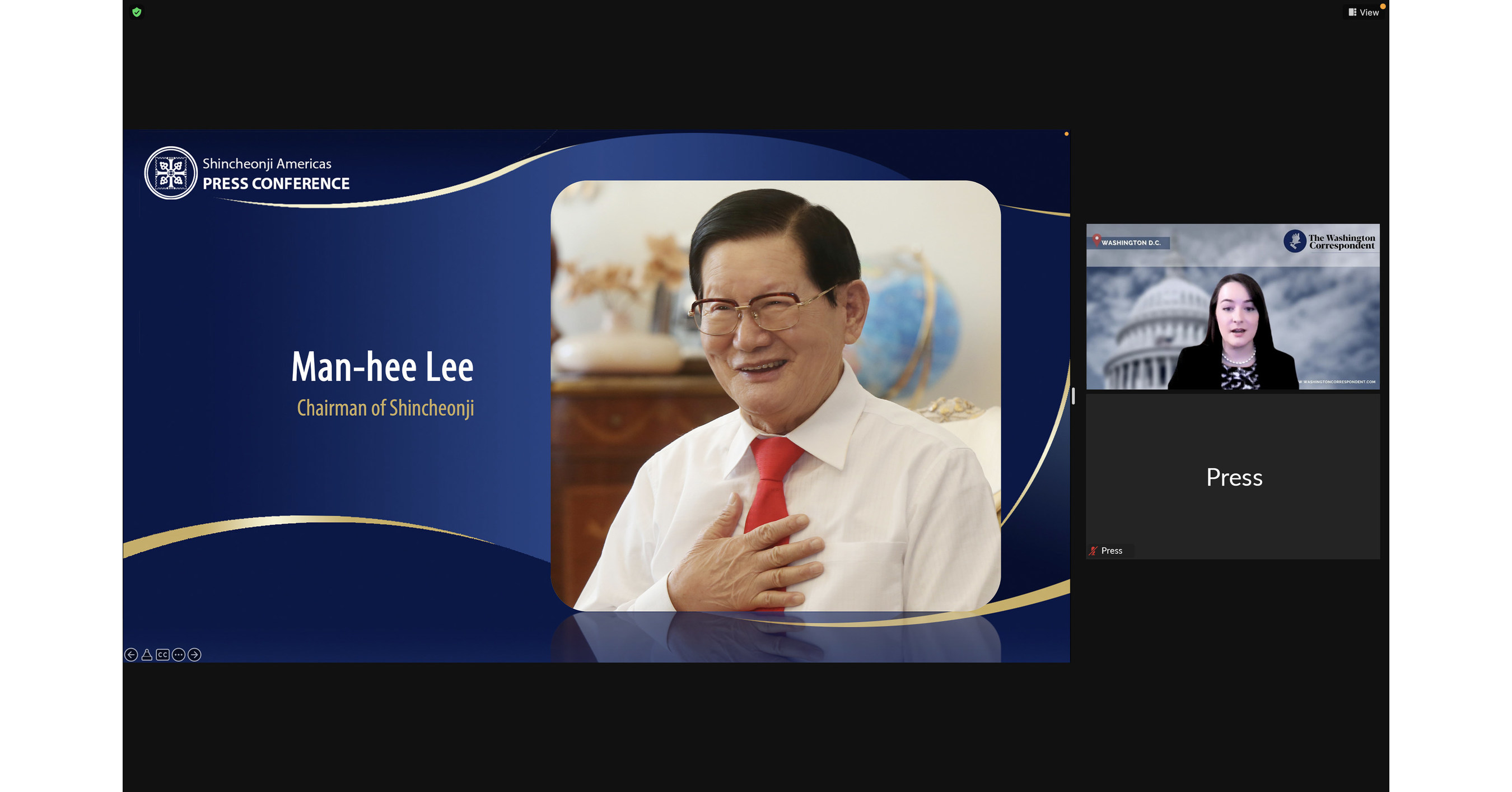 ANAHEIM, Calif., January 14, 2022 /PRNewswire/ — Friday, January 14, at 4:00 p.m., the Shincheonji Church of Jesus held the virtual “Shincheonji Americas Press Conference” in response to growing interest from pastors and media around the world in the successful results of Shincheonji’s recent Bible Seminar Series on the Book of the apocalypse, “The Testimony of Prophecy and the Fulfillment of Revelation. More than 100 media representatives from 27 countries attended the conference.

From October 28 to December 27 Last year, Shincheonji Church held a 10-week online Bible seminar series, attracting the interest of more than 6 million viewers. As a result, more than 700 churches and pastors around the world have expressed their intention to collaborate with Shincheonji to learn and share the scriptures.

The press conference, which was streamed live on Shincheonji Church’s Youtube channel, included words from pastors who attended the revelation seminar series, a media and press Q&A session. and a speech by the president of Shincheonji. Man Hee Lee, which has worked for 39 years to provide free Bible education worldwide. Media companies present included Religio Mag, Nicaraguan television channel Bolsa de Noticias, as well as numerous television and radio stations.

President Lee expressed that the book of Revelation is recorded in parables, so the Revelation seminar may have difficult content that is clearly understood after understanding the parables. Therefore, “Parables of the Secrets of Heaven and the Testimony of Fulfillment“, which began on January 3 is a 24-talk seminar series that is accessible to anyone and everyone.

The ongoing Parables seminar series will be broadcast in 24 different languages ​​on the church’s YouTube channel.

“The 1,200 pastors who have signed a memorandum of understanding regarding Bible education will listen to this seminar series,” a Shincheonji representative said. “Every believer in God should understand these words – we ask all Christians around the world, including pastors, to be very heedful.”