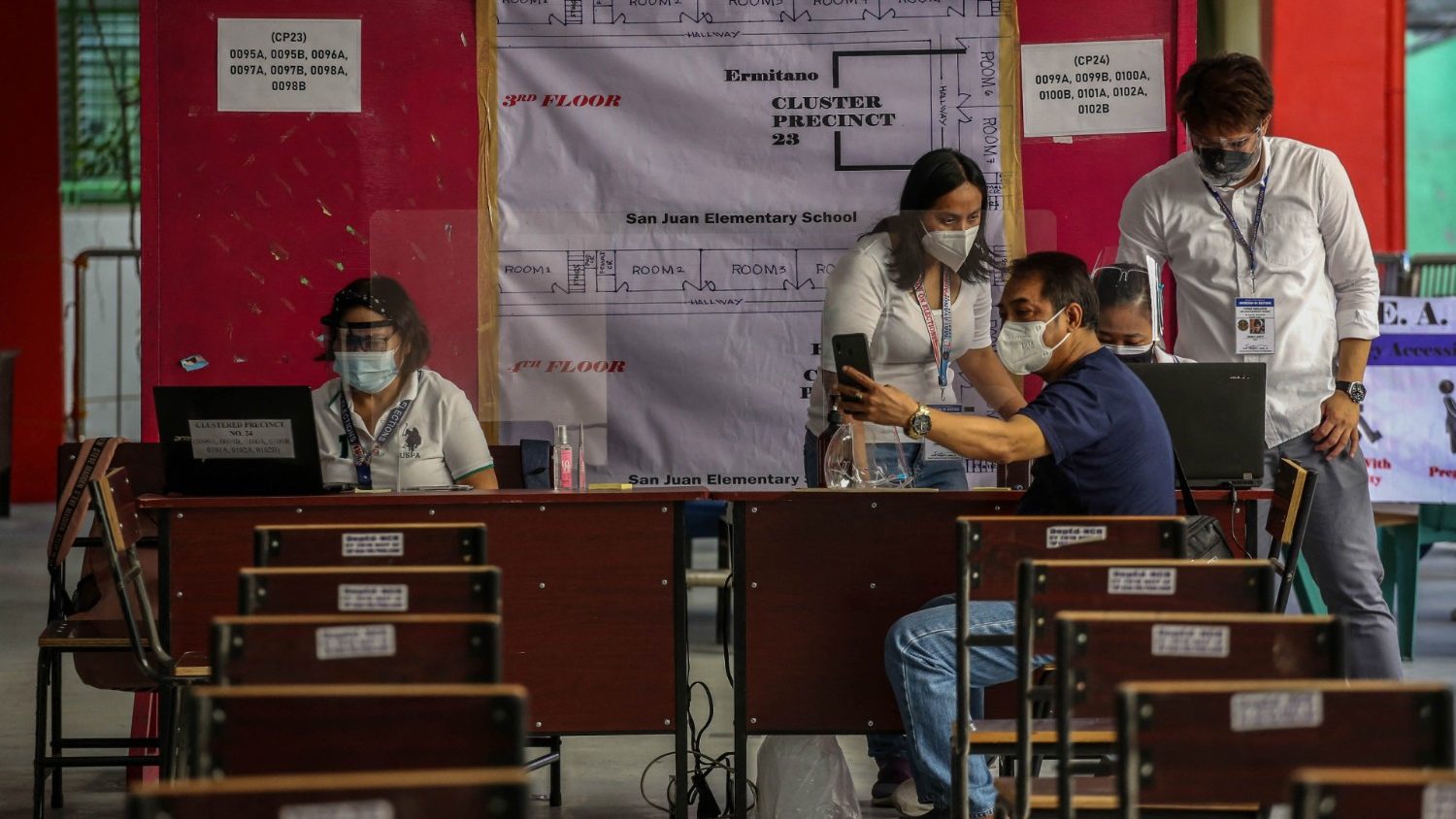 Filipino Christian leaders warn of ‘dark powers’ ahead of election

Ahead of the general election on May 9, 2022, CBCP and NCCP are urging Filipinos to vote for genuine candidates with “servant leadership” qualities.

In the statement signed by the NCCP General Secretary, Bishop Reuel Norman Marigza of the United Church of Christ in the Philippines and Archbishop Angelito Lampon of Cotabato of the CBCP Commission on Ecumenical Affairs, the churches urged the electorate to insist on what they called “servant leadership“. of those seeking their votes.

The NCCP, which is a member of the World Council of Churches based in Geneva, brings together the major Protestant and non-Catholic churches in the Philippines.

The 2022 election, scheduled for May 9, will give the country a new president, vice president, 12 senators and a new term for local elected officials. President Rodrigo Duterte, whose 6-year term ends in June, cannot run again because the constitution provides for a single presidential term.

“In Christian unity, our prophetic voice and firm stand for Christ-like leadership and life-affirming principles will enable us to join with other Filipinos in discerning who should lead the country,” urged the CBCP and NCCP statement. “We must all take courage to work together, to honor God’s life and creation.”

Denouncing widespread killings in the government’s brutal war on drugs and counter-insurgency operations, Christian leaders said “the very dignity of life has been violated as many have been extrajudicially killed”. By peddling lies and evil, they added, governance has “not only limited democratic space, but has led to corruption, scandals and serious shortcomings in social, health and other services. government”.

“In these trying times, we must also guard against the powers of darkness who will seek to defraud, deceive and destroy God’s intended goodness for the Filipino people,” Church leaders said.

“As a community that evangelizes through active participation in the democratic process, we can lead by example, reflect the love of Christ, and join in a journey toward our desired future, where justice, righteousness, and peace will take root. and where the Shalom of God will flourish among us,” they added.

Solidarity with the most vulnerable

Seeing the struggle, hardship and despair of those affected by Typhoon Rai and Covid-19, Church leaders said “Christians must unite in solidarity with the most vulnerable among us.” “The Filipino people need support and help in these difficult times.”

“As we respond to the challenges of our time, we offer ourselves in service to the poor, marginalized and working majority who struggle for a more prosperous and peaceful future.”

In a related development, the president of the Philippine bishops found it “extremely disturbing” and “troubling” that voters are being conditioned to back likely winners rather than vote according to their conscience. While Filipinos tend to vote for candidates “based on the likely winner, we have failed in terms of forming a moral conscience among Catholics,” said CBCI President Bishop Pablo Virgilio David of Kalookan.

Speaking recently at a virtual forum organized by the “Brotherhood of Christian Businessmen and Professionals,” Bishop David denounced the proliferation of misinformation and false propaganda, especially through social media.

He pointed out that social media has been used to spread lies “and news without verification”, unlike mainstream media, which employs professional journalists to verify information and validate reported facts. It is notorious, he recalled, the use of trolls and fake accounts on social networks, used in favor of a candidate against his political opponents.

Bishop David said, “There is an urgent need for Filipino citizens to uphold truth, honesty and transparency.” “One of the crucial moral issues in the upcoming elections in May 2022,” he said, “will be related to the moral imperative to uphold the truth.” “The moral obligation of every Christian is to stand up for the truth. This has become especially difficult in this age of misinformation,” the CBCP president said.