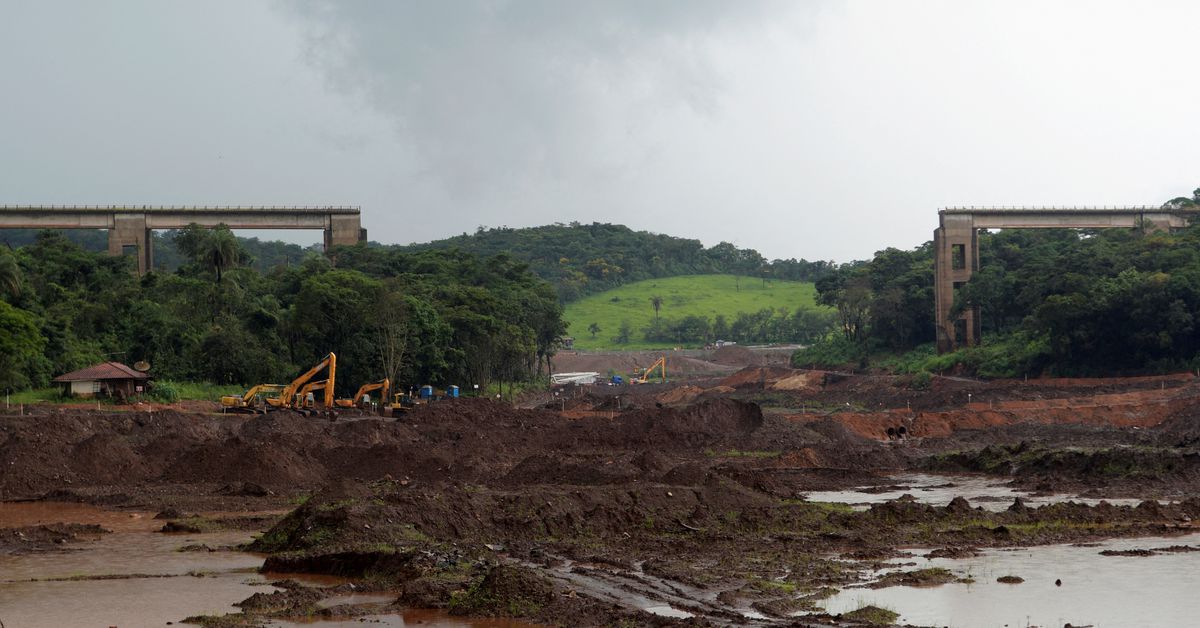 LONDON, Jan 25 (Reuters) – The Church of England Pensions Board said on Tuesday it planned to vote against the re-election of the chairmen of 183 mining companies unless they signed up to a new global standard on mining waste management.

Created by a group of 100 investors representing $20 trillion in assets in partnership with industry, the standard was launched after 270 people died in the 2019 Brumadinho mining disaster, when a dam holding back waste known as collapsed tailings.

Since then, 12 other accidents have occurred in countries ranging from Angola to India and Turkey, three of which resulted in fatalities and all damaged the environment, the group said.

Those yet to sign include Southern Copper (SCCO.N) and Arcelor Mittal (MT.LU). Neither was immediately available for comment to Reuters.

Adam Matthews, chief investment officer of the Church of England Pensions Board, which manages $5 billion in assets, said that initially the church would vote against the chairman of companies who do not have not signed.

He also urges other investors in the group of 100 to do the same.

Tailings safety is a risk not only to communities and the environment, but also to investors and the Church was not confident it was being adequately addressed, Matthews said in a statement.

“If the chairman of a board of directors does not see this as a major risk requiring the highest standards of operation, then he himself represents a risk for us as a shareholder of this company”, a– he declared.

“Initially, we will vote against the president of these companies and consider shareholder resolutions.”

Seventy-nine of the world’s largest miners, including BHP (BHP.AX) and Rio Tinto (RIO.L) (RIO.AX) have already committed to or are evaluating the new global industry standard on mining residues, the Church said.