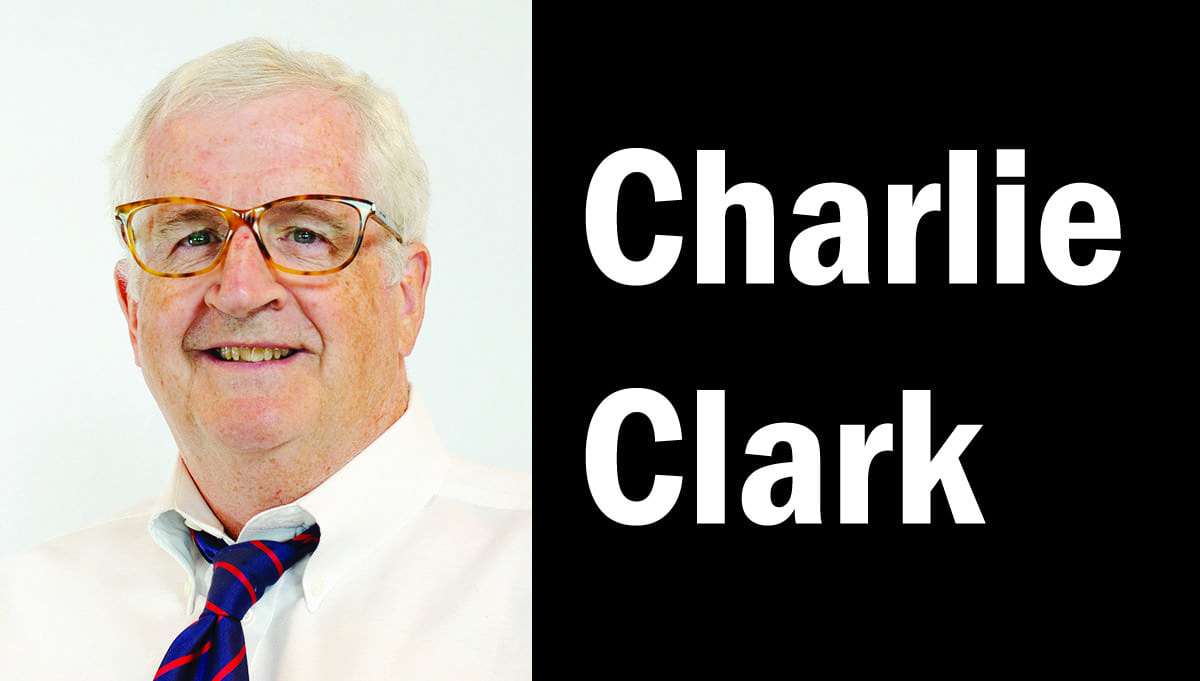 After two years of corporate and pandemic delays, BB&T Bank and SunTrust will officially become Truist on February 20.

This burgeoning corporate family tree affects me personally, as I have maintained accounts since childhood at Clarendon Trust, which morphed into First American, then Crestar, then SunTrust. (I still have my faded 1960s Clarendon Trust savings book.)

This churning of logos is the latest in more than a century of banking evolution in our parish, a trend that is replacing institutions run by local figures with national brands.

The oldest loan company I tracked was Arlington Bank, established downtown in 1854 and named for George Washington Parke Custis, creator of Arlington House.

Through research of old directories by John Stanton of the Local History Center, I learned that in 1912 a mainstay was the National Bank of Arlington, based in Rosslyn (founded in 1906 by big name owners land: Rucker, Ball, Mackey, Torreyson).

During the Depression era of 1930, many saved at the Peoples State Bank of Cherrydale (actually Ballston).

In the prosperous 1950s, Clarendon Trust (founded in 1921) had eight branches, including in the heart of Clarendon and Westover. Arlington National, then renamed Arlington Trust, sponsored Little League and had my buddies’ dads on its board. Now based at 1515 N. Courthouse Rd., it retained branches in Rosslyn and the Navy Annex. It competed (in banking and Little League) with the First National Bank of Arlington, located at 801 N. Glebe Rd. South Arlingtonians had Shirlington Trust at 1776 S. Randolph St. (sponsor of my team of youth basketball).

The First Federal Savings and Loan Association had three branches. And the Arlington branch of the Falls Church Bank once occupied my current SunTrust location on Washington and Langston Boulevards.

In the 1970s, you could deposit or borrow from The America Bank (five branches, near the courthouse and in Dominion Hills), First and Merchants National Bank, and United Virginia (five branches).

The trend is at least personal. Diane Perry, who began her career in banking management at the Shirlington Trust in Cherrydale in 1979, said at the time that “banking was about relationships with customers, getting to know customers and their needs” . She remembers a “retired doctor and widower who came almost every day to the bank to visit his safe. It wasn’t because he needed to do business; it was a social call. Another customer was neighboring Cherrydale Hardware.

The corporatization was dramatic. I found it odd the first time I saw the Wells Fargo stagecoach badge, so Californian for decades, in suburban Arlington.

Large-scale banking corporations also enjoy influence over the county. Former treasurer Frank O’Leary recalled that in the 1980s, First American (founded in 1978) had the big contract for processing up to 500,000 county transactions. That meant a posh Christmas party at Tysons Corner where drinks and oysters were enjoyed by daring county officials and banking executives.

Current treasurer Carla de la Pava confirmed that contract in 2005 went to Wachovia Bank, with the arrangement handed over to Wells Fargo when it acquired Wachovia in 2008. The Wells Fargo contract signed in 2018, she said explained, “saves an average of $325,000 a year on banking.” and daycare services.

Banks, whatever they are called, help balance the books of Arlington life.

County Executive Mark Schwartz warned of possible “degradation of service” in February after county employees who refuse a covid vaccination are forced to take unpaid leave. As of March 1, the 7% who are still resisting are at risk of being fired, he told the Arlington committee on January 12.

Lamenting the 285 Arlingtonians who have died from the virus, Schwartz described the “uncertainty” the pandemic has brought, requiring the preparation of four budgets in two years and three capital improvement plans in three years.

Arlington’s office vacancy rate, currently at 20%, could lead to a somewhat permanent drop in revenue, he warned. Thank goodness, he added, for Amazon.

Forbes India – Beth Ford, Land O’Lakes Inc: Leadership Isn’t About You, It’s About Everyone Else