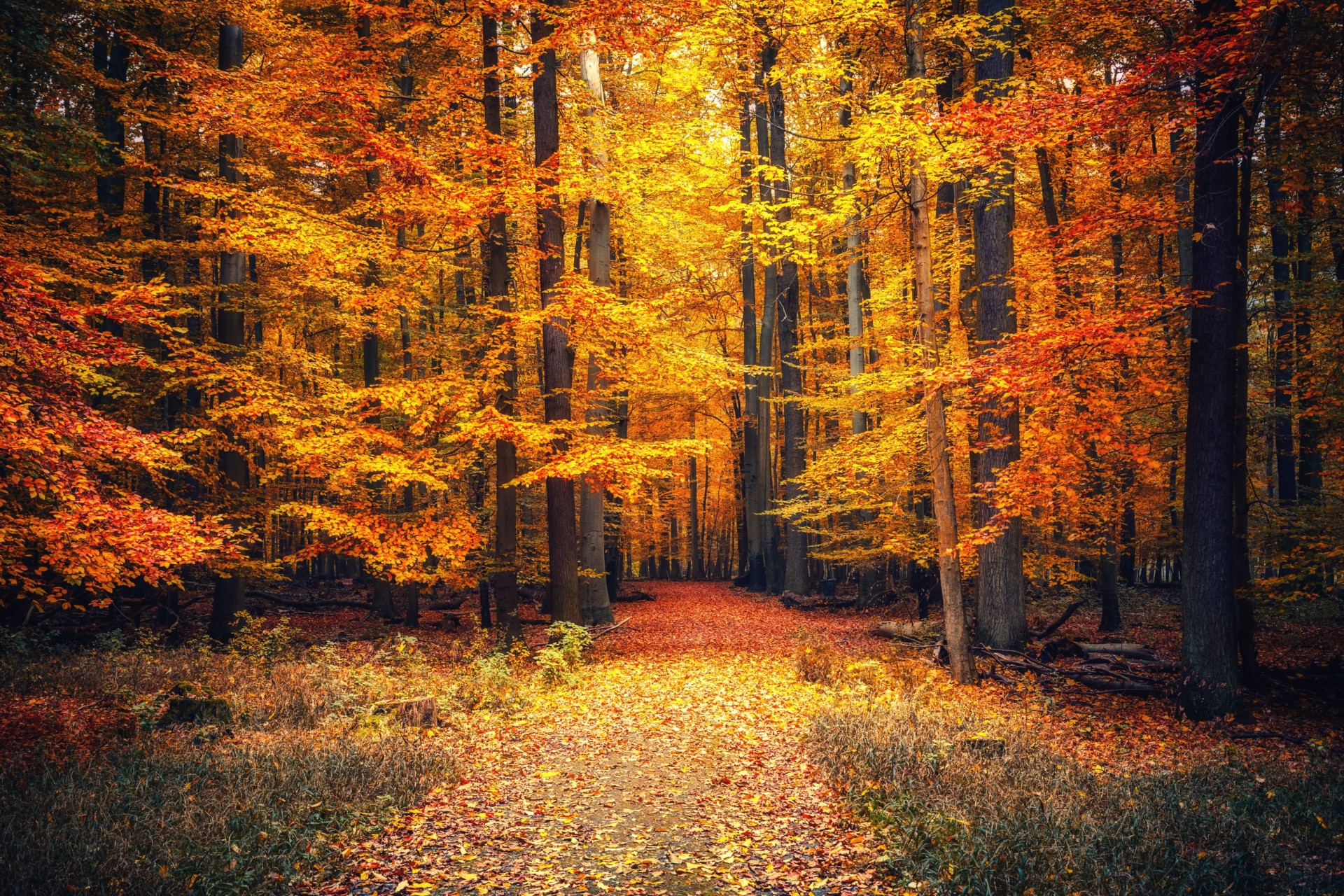 In memory: Victor A. Baez

Victor A. Baez, 81, of Ft. Collins, passed away peacefully on February 4, with his family by his side.

Husband of Bruni, father of Natasha (and the late Brent Huppert), MariCarmen (Freddy) Vilanova, Uti de Federico, Sébastien, Juan Carlos, Nicolas and Cristian. He is also survived by many other relatives and friends.

Victor A. Baez was born and spent his early years in the Dominican Republic and has always maintained a strong identification with that country. His family later moved to New York where Victor attended high school and college. He went on to earn a master’s degree in social work from the University of Chicago, worked as a child protection social worker, and later earned a doctorate. in social work from the University of Denver. He began a forty-year career as a faculty member in the School of Social Work at Colorado State University in 1972, where his intelligence, personal warmth, and commitment to social change made him a well-regarded teacher. -loved and highly respected.

Victor’s life has been characterized by her love for her family and friends, her dedication to spirituality through the Catholic Church, and her constant actions to advance social justice and fight racial and ethnic discrimination wherever she is. appeared. Although he had a gentle soul, he was stubborn and efficient in pursuing his beliefs.

Victor’s commitment to his family was ever present. His love for his wife, Bruni, and his daughters, Natasha Baez-Huppert and Maricarmen Vilanova, was at the core of his being. His love for his five grandsons was captured in the rumor that he was the inspiration behind the slogan for the “Best Grandpa Ever” t-shirt. Victor and Bruni maintained a close-knit group of friends—many of whom were Spanish-speaking—who shared gourmet meals and indulged in international travel. Fluent in several languages, Victor was a valuable travel companion. He was also a valuable mentor to fellow faculty and students at CSU.

Although private in his spirituality, Victor could be critical of the institutional church while being devout in his own worship. He engaged in an in-depth study of various religions and notably incorporated elements of a “social gospel” into his thinking and actions.

At CSU, Victor expressed his strong social concern by teaching social program analysis and guiding students in research to understand social issues. Students viewed him as a competent and effective teacher and counselor. He has held many administrative positions at CSU, including acting chair of the social work department, director of the bachelor of social work program for many years, acting director of El Centro (the campus office for Hispanic students listen)) and President of the College at the time. Applied Human Sciences Curriculum Committee. He was shortlisted for the University Alumni Association’s Distinguished Faculty Award for his co-lead of a project to help University departments integrate diversity content into their curricula. Indeed, Victor had a significant impact on Colorado State University.

Visitation will be from 5-7 p.m., Tuesday, February 8, at the Ponderosa Valley Funeral Services, followed by the Rosary at 10:30 a.m. and Funeral Mass at 11 a.m., Wednesday, February 9, both at the Catholic Church Ave Maria, 9056 E. Parker Road in Parker. The final resting place will be Cedar Hill Cemetery in Castle Rock. A celebration of life will be held at a later date at Ft. Collins.