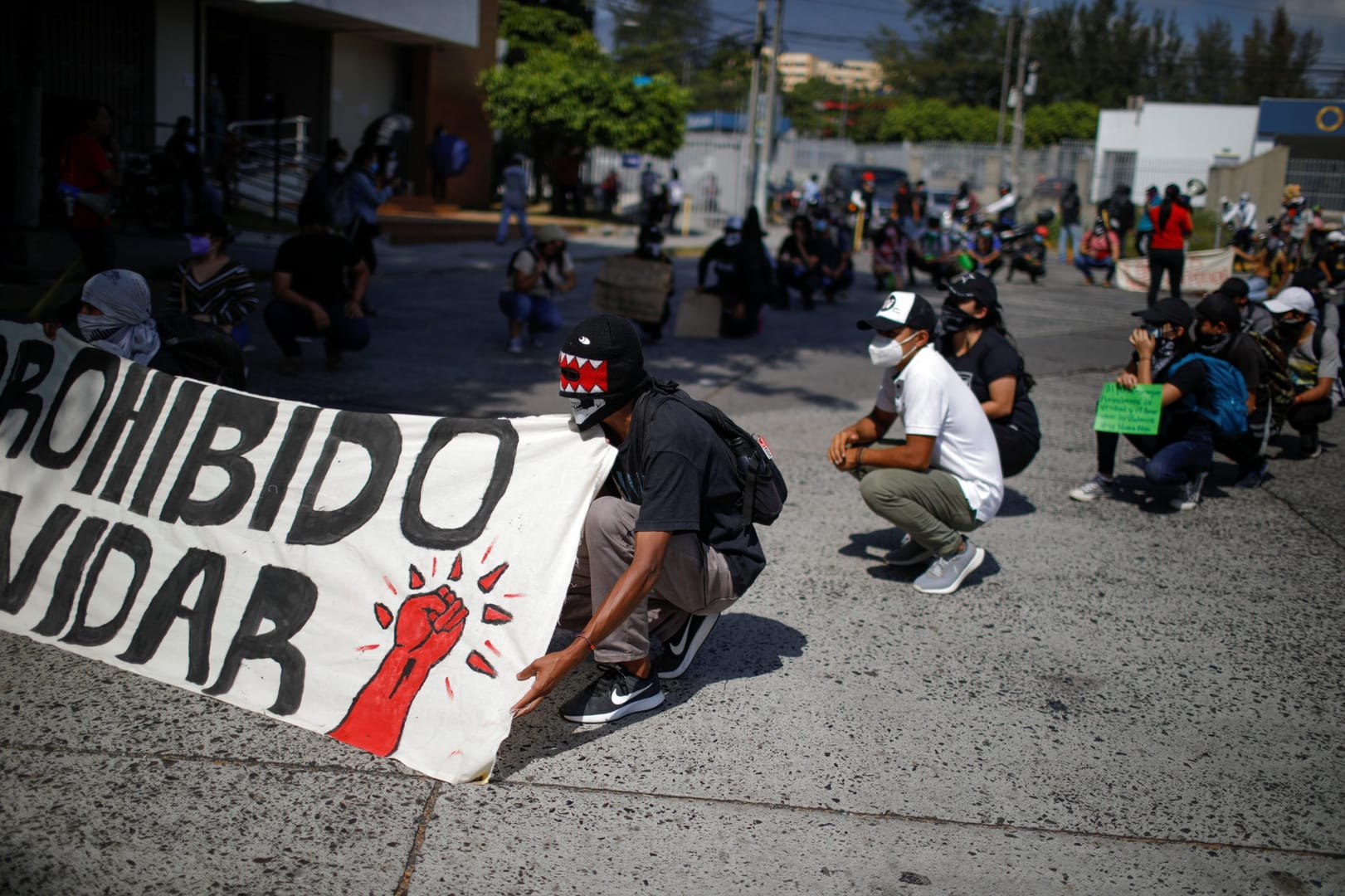 ROSARIO, Argentina – On February 10, El Salvador’s National Civil Police (PNC) revealed that 65 cases of missing persons had been reported so far in 2022. In addition, four bodies were found in a clandestine grave last week in Las Huertas.

Archbishop José Luis Escobar Alas of San Salvador expressed the concern of the Catholic Church in the country over this.

“This discovery of clandestine graves affects us all, it worries us a lot and it has to do with the missing,” he said on Sunday. “[We have to] be vigilant, the authorities have a great challenge to be able to control the situation, but also civil society which can be in contact with the authorities to report [missing people] and so things can be overcome through better coordination of actions.

Observers said Nayib Bukele’s government had little hope of addressing these crimes, or at least their root causes. Last December, the United States Treasury Department reported sanctions against three government officials for making a pact with the country’s most infamous gangs – known locally as the maras – reduce the homicide rate.

The criminals would have offered political support to the power New ideas gone and in exchange, Bukele reportedly gave them financial incentives and provided jailed gang leaders with cell phones and prostitutes.

In his statement, Escobar Alas also shared the solidarity of the Catholic Church with the families of the victims of the disappeared, who carry the hope of finding their loved ones alive, but often end up finding them in clandestine graves. Three such sites have been discovered in recent weeks, along with dozens of bodies.

“The fact that there are people missing is worrying and when you see a mass grave appearing with several bodies, then the concern is even greater,” the Archbishop said.

Escobar Alas called on the families to approach the authorities to report these cases, and called on the Salvadoran government to investigate and resolve them with the utmost transparency.

The Archbishop’s remarks came during a conversation with local reporters on Sunday, but the press conference is available online, through the Archdiocese’s social media platforms.

Although he acknowledged that the number of homicides has decreased thanks to the efforts of the NCP, he reiterated that “the fact that there have been disappearances is worrying”.

Authorities reported last week that 26 bodies had been found in a single grave. Only three of the bodies have been identified. The clandestine grave was discovered in Nuevo Cuscatlán, south of San Salvador, considered one of the safest places in the country.

In 2014, El Salvador had the dubious distinction of having the highest murder rate in the world – 68.6 homicides per 100,000 people, mostly fueled by conflicts between the country’s main rival. gang, the Mara Salvatrucha and Barrio 18, as well as fights between the gangs and the Salvadoran police and army. Although some claim that the number of murders is falling, statistics show that this is not the case: last year, even despite intermittent pandemic-induced lockdowns, there was a murder rate of 83 per 100,000 inhabitants. This homicide rate exceeds that of some war zones.

It is estimated that 65,000 of the 6 million inhabitants of El Salvador are members of a gang.

Escobar Alas said that the situation experienced with regard to these acts of violence “should not be justified or tolerated”, and that society as a whole should strive to overcome it.

The prelate also mentioned the pension reform announced by the Salvadoran government several months ago. The bottom line: it should seek to benefit only workers.

“The system must be for the benefit of the workers, so it would not be relevant to reform the law on pensions,” he said, arguing instead for a new system, or a complete overhaul of the current one, so that the resources of the pension funds “really benefit the workers”.

He also called on traders and producers not to take advantage of high fuel prices to disproportionately raise commodity prices.

Escobar Alas said that as a measure the government should “monitor that the basic food basket does not skyrocket. An increase is fair, but it must not be disproportionate”.

Harvard wants MBAs to learn how to be happy at work