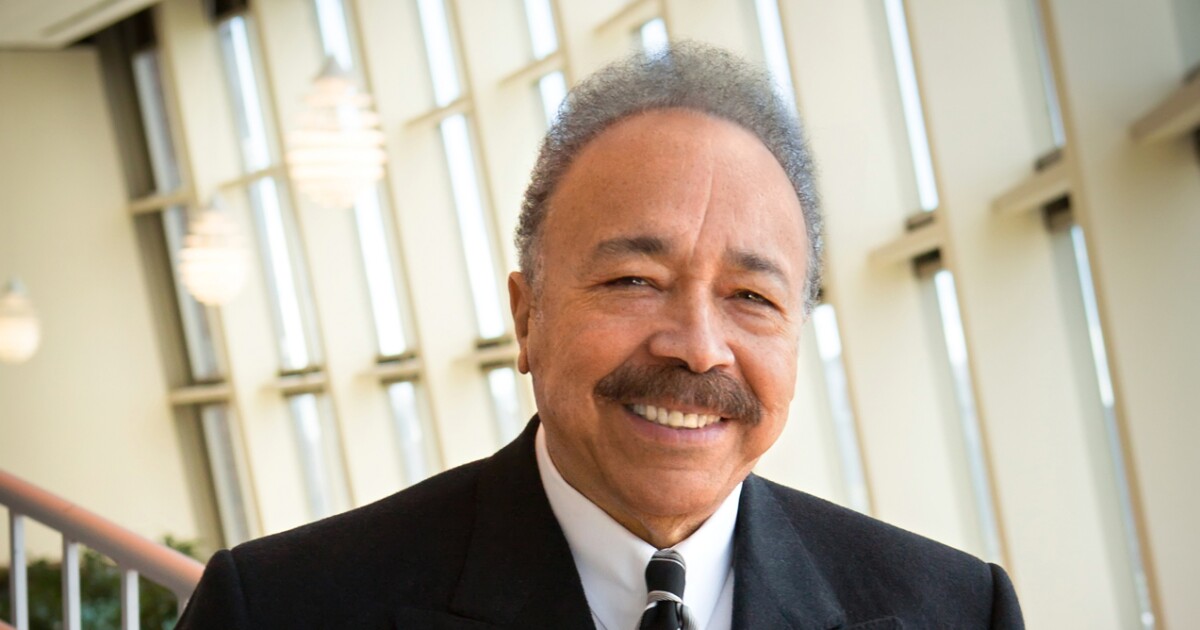 HAMPTON, Va. — There will be a change of guard at the helm at Hampton University for the first time in decades.

Dr William Harvey plans to retire this year. When he took over in 1978 as 12and president, the school was known as the Hampton Institute, and Jimmy Carter was in the White House. His office on campus is filled with books, artwork, and photos of politicians and celebrities he’s met over the years.

The images convey its breadth of influence and longevity. Hampton was renamed a university in 1984 in recognition of its academic expansion. Dr. Harvey inherited a $29 million endowment that he and his team turned into an endowment worth over $400 million.

He didn’t get there without dealing with detractors on and off campus. Dr. Harvey has a reputation as a tough and determined leader.

“A leader is going to have to expect pushback,” Harvey says. “But I don’t dwell on that, I’ve had personal attacks, I’ve had attacks on the university, but look where we are.”

Dr. Harvey has met with every sitting US president in more than four decades – a calculated decision that has drawn criticism from students on his own campus. But he makes no apologies for his bipartisan approach and points to results.

Hampton University has the largest proton cancer treatment center in the world and four satellites orbiting the planet. As Dr. Harvey turns the page on this chapter of his life, he says he plans to write several books.

He says the plan is to write two or three novels while he still has the energy and mental acuity. He is also the owner and CEO of a Pepsi bottling company in Michigan. Asked how he feels over the past 44 years, he says, “It’s been a wonderful journey.”