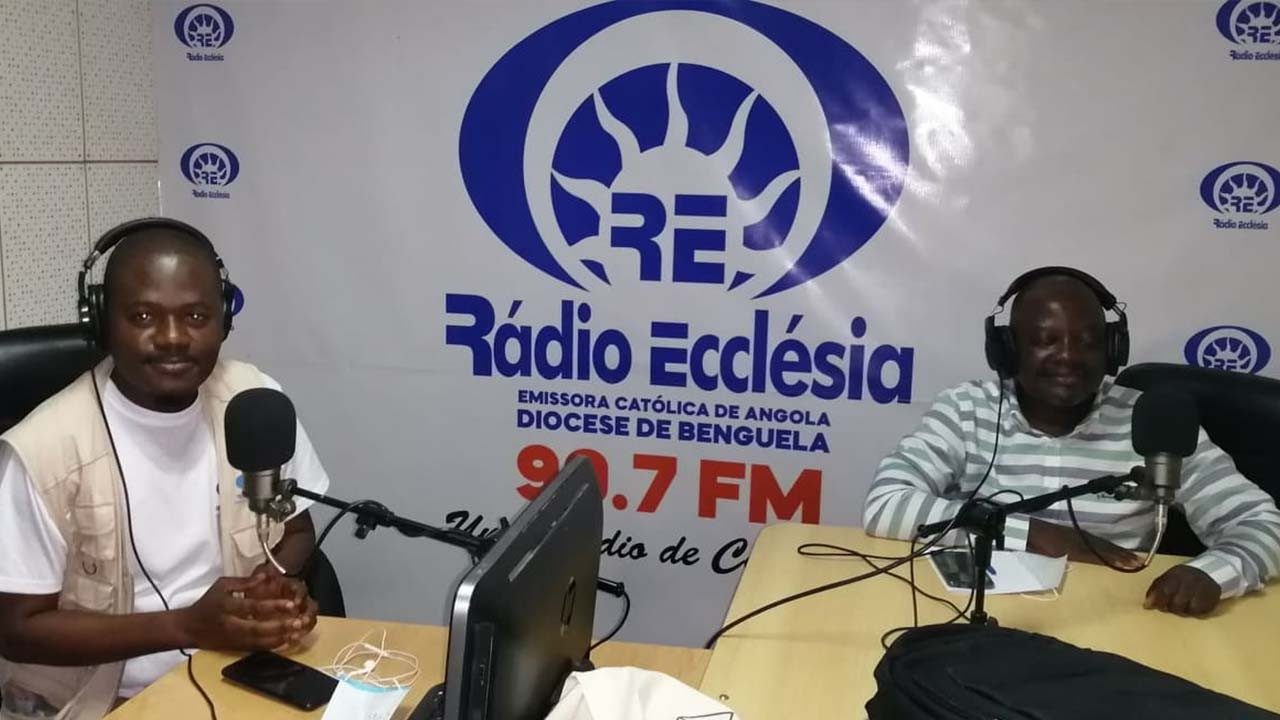 Angola: The belief in witchcraft still worries the local Church.

Some communities in Angola still believe in witchcraft. This hinders development, creates fear, death and divides families, says Father Bonifácio Tchimboto in an interview on the theme “Faith in God and witchcraft in Africa”.

Father Bonifácio Tchimboto, Director of the National Commission for Biblical Pastoral of the Episcopal Conference of Angola and São Tomé (CEAST), in an interview with Vatican Newssaid that the practice, belief and fear of witchcraft is still a great challenge not only for communities but also for pastoral care and academia in Angola and elsewhere in Africa.

Belief in witchcraft is enough to stunt the development of a community, paralyze a village with fear and ultimately cause conflict in families, says Father Tchimboto, a biblical scholar, theologian and postdoctoral fellow in African studies. He is a priest of the Angolan diocese of Benguela.

Father Tchimboto is also currently pastor of the parish of S. Pedro do Liro, in Lobito, where he shares his academic research with the pastoral ministry.

In Angola, as in other parts of Africa, belief in witchcraft is still widespread. The subject is sensitive and generally not open to public discussion. Most people accused of witchcraft are inevitably shunned by society and usually banished from the village. Sometimes being suspected of witchcraft in a village can lead to violence or even death.

Although witchcraft is not recognized in the penal codes of many African countries, the accused are often at the mercy of the mob or communal (in)justice.

The sad truth is that sometimes when a community cannot explain a misfortune, the most unfortunate and convenient route is to accuse someone of witchcraft.

Talia West selected as Student Leader of the Month for February