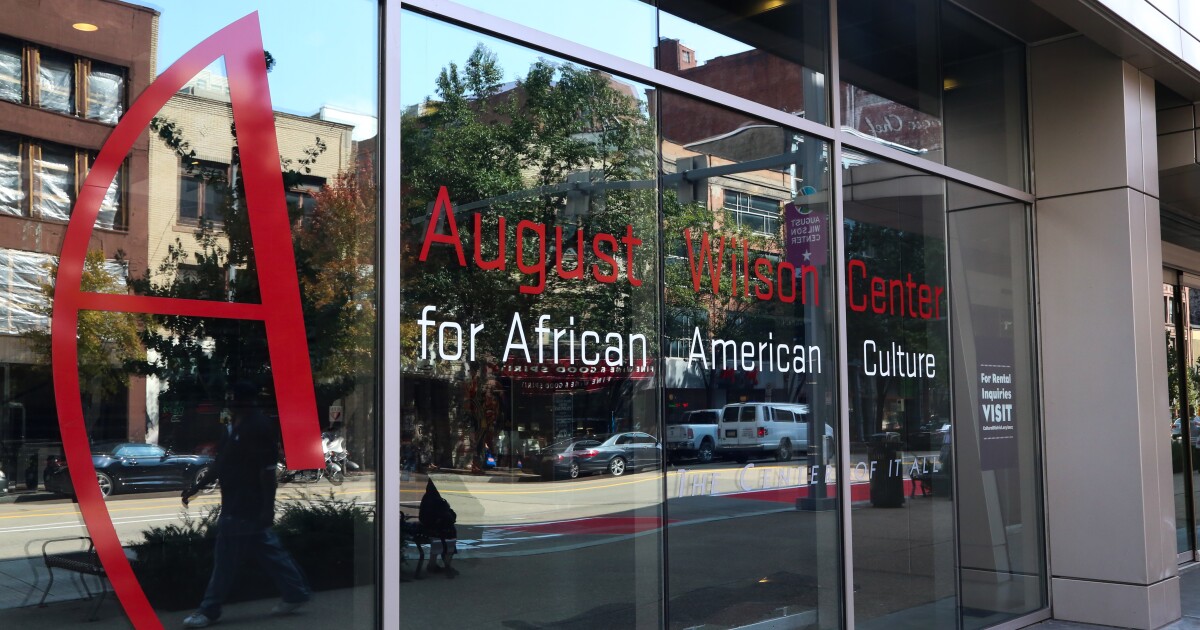 Staff at nonprofit organizations often put in long hours for less money than they could earn in the private sector, leading to stress and burnout that has been compounded by the pandemic. A new initiative is giving nonprofit leaders in the Pittsburgh area time to recharge.

The Richard King Mellon Foundation and the McCune Foundation are giving eight nonprofits up to $75,000 to cover executive salaries during their three-month sabbaticals and providing professional development opportunities for staff who will take on more duties of management during the absence of executives.

“I couldn’t tell you when I last had a vacation,” said Rene Conrad, executive director of the New Hazlett Theater. “Maybe 2018? I do not know.”

Conrad has not yet planned his sabbatical but is looking forward to traveling and the opportunities it will provide for other New Hazlett staff.

“They are able to learn something that they want to learn, moving forward for the next phase of their career,” she said. “They will be able to have access, through this program, to a trainer who they can also check in with once the training is finished.”

Mellon Foundation director Sam Reiman said running a nonprofit has always been difficult. Many work long hours for less money than they could get from a for-profit business.

“The time it takes to commit, often executives have to wear multiple hats and do multiple jobs, and all of that has just been compounded over the past two years where these organizations have had to step in and do even more than they’re supposed to. have done in the past in order to fill those gaps and support the community,” he said. “It’s not without consequences.”

Peggy Outon, founder and executive director of Robert Morris University’s Bayer Center for Nonprofit Management, called the combination of stressful work and a pandemic a “prescription for burnout.”

“[Nonprofits] don’t have a lot of strategies for stress relief and for resilience,” she said, noting that many nonprofit employees often work long hours with few resources, even in non-pandemic times. .

Reiman said the two foundations are seizing an opportunity to invest in nonprofit leadership and prevent people from leaving the sector altogether.

“We want to be proactive and preventative, rather than responding to a crisis,” he said.

During their sabbaticals, executives will not be required to register, check email or answer questions. The plan is based on the McCune Foundation’s sabbatical programs for nonprofit leaders, which were first launched in 2000.

“Research has shown how effective sabbaticals are in supporting leaders and the organizations they serve,” Laurel Randi, executive director of the McCune Foundation, said in a statement.

The Los Angeles-based Durfee Foundation, which also funds sabbaticals for nonprofit leaders, found in a Analysis 2017 of their programs that sabbaticals contribute to the stability and sustainability of nonprofit organizations.

The analysis found that 70% of respondents “reported improvements in their physical health and confidence in leadership as a result of the sabbatical”. The breaks have also allowed other staff to take on more responsibility within the organization.

“There was no time to rejuvenate,” he said. “I always found myself in the swing of trying to catch up, trying to put out fires instead of trying to figure out how to build new houses.”

When Wiley takes his sabbatical next January, he plans to take a trip overseas and participate in the pro bowling season, a longtime dream of his. After his return, he hopes he will be a better leader with new ideas on how the organization can continue its mission and grow.

“I think there’s this assumption that because people care about us and because we’re passionate, we can just keep going,” Wiley said. “If we really want to have an impact in the city and in the region in the way that we are able to do, we have to provide these types of opportunities.”

However, sabbaticals are not yet common practice in the nonprofit or for-profit worlds.

Giving employees longer breaks “is a long-term strategy that hasn’t been characteristic of most nonprofit workplaces I’ve been in,” Outon said.

But Outon said it could be good for staff and organisations. Nonprofit staff often feel pressured to work around the clock

“I think the idea of ​​sabbaticals, with the recognition that people are spent and need a chance to really refresh and renew themselves. . . will pay commercial dividends,” she said.

Other recipients of three-month sabbaticals include Janis Burley Wilson of the August Wilson Center, Danielle Crumrine of Tree Pittsburgh, Kathi Elliott of Gwen’s Girls, Saleem Ghubril of Pittsburgh Promise, Cheryl King of the Beaver County Franklin Center, and Cynthia Wallace of the oasis project. and the Bible Center Church.

Women are underrepresented in leadership positions in different sectors In India: Mercer study