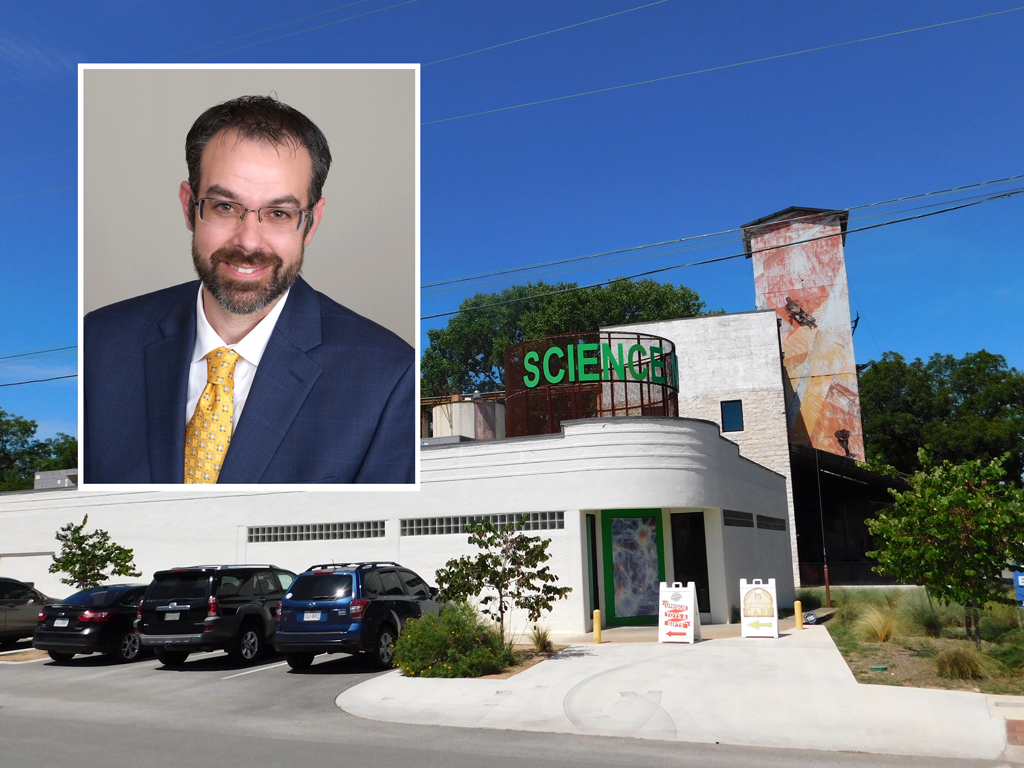 Peter Claffey is the new CEO of mill of science, the nonprofit recently reported. The interactive Science, Technology, Engineering and Mathematics (STEM) Museum is located at 101 S. Lady Bird Lane in Johnson City

Claffey was hired after a nationwide search. He most recently served as Executive Director of the Knock Knock Children’s Museum in Baton Rouge, Louisiana.

Interim CEO Dr. Bob Elde will continue as the museum’s scientific director and secretary to the board of trustees.

“The Science Mill is poised to bring its STEM career program to even more students in even more communities,” said Dr. Bonnie Baskin, founder and chair of the museum’s board of trustees. “With Peter’s leadership, we are thrilled to see the factory’s list of innovative STEM career camps, clubs, museum excursions and classroom labs expand year-round to reach more school districts across Texas and beyond.”

Baskin, a career scientist and entrepreneur, established the Science Mill in 2015, after founding and serving as CEO of two successful biotech companies. His team transformed an 1880s flour mill into a regional destination for families and schools with state-of-the-art, highly interactive exhibits and programs that ignite curiosity about STEM and inspire young people to embark on related careers. .

“Providing opportunities for all children to learn by doing is a passion of mine,” said Claffey, who has previously started Maker Space programs at other institutions. “I immediately identified with Science Mill’s hands-on, thoughtful approach and mission to foster student inquiry, creativity, and entrepreneurial skills as future leaders in STEM. We aim to improve access to STEM learning and address the early inequalities that create barriers to STEM careers for too many young Texas people.

To learn more about the Science Mill and its exhibits, events, hours and admission, visit his website.