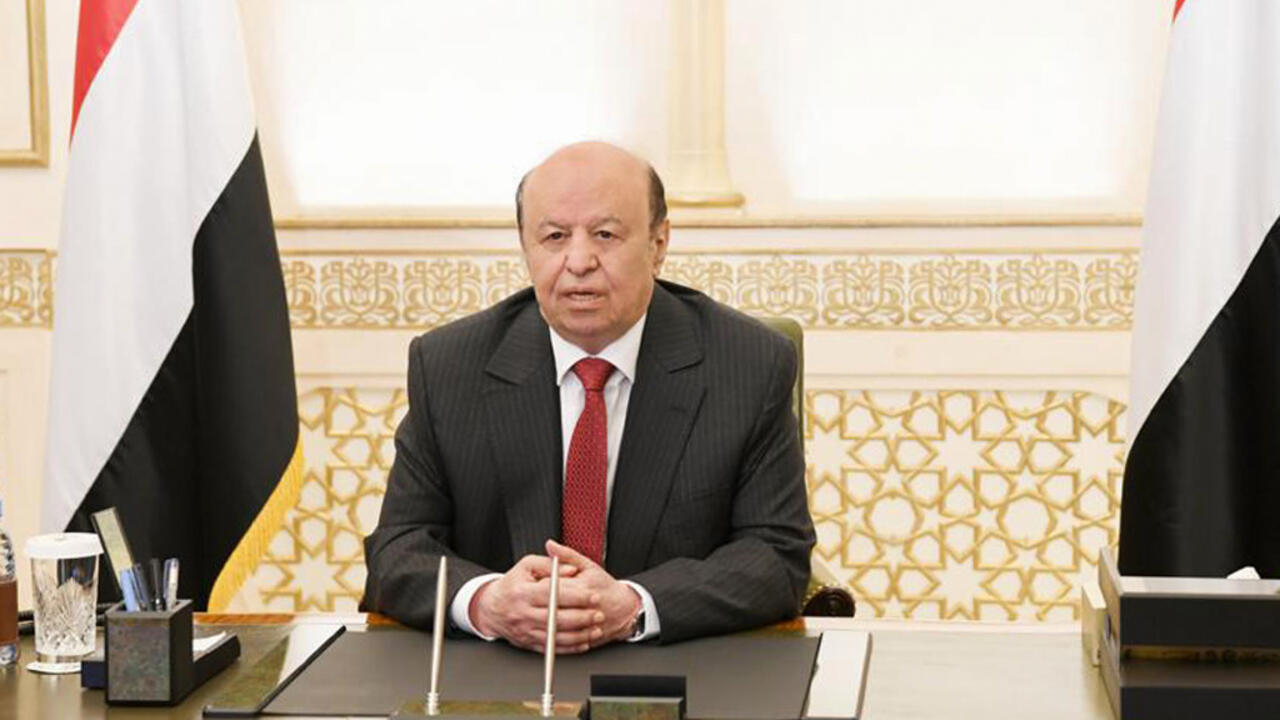 Riyadh (AFP) – The Yemeni president announced on Thursday that he was handing over his powers to a new leadership council, in a major shake-up of the coalition fighting Houthi rebels as a fragile ceasefire takes hold.

Hadi’s internationally recognized government is in conflict with Iran-backed Houthi rebels who control the capital Sanaa and most of the north despite a Saudi-led intervention launched in 2015.

A UN-brokered truce that came into effect on Saturday – the first day of the Muslim holy month of Ramadan – has offered a ray of hope in the conflict that has sparked what the UN describes as the world’s worst humanitarian crisis. .

The truce came as peace talks were taking place in Riyadh without the participation of Huthis, who refused to attend the talks on “enemy” territory.

Some analysts had cast doubts on what the talks could achieve in the absence of the Huthis, but Thursday’s news could help the sometimes fractious coalition fighting the rebels speak with one voice in future peace talks.

The new council will be made up of eight members and headed by Rashad al-Alimi, a former interior minister and adviser to Hadi.

Hadi said he would “negotiate with the Huthis to achieve a Yemen-wide ceasefire and sit down at the negotiating table to reach a final political solution.”

Hadi has been based in Saudi Arabia since fleeing to the kingdom in 2015 as rebel forces closed in on his last stronghold, the southern port city of Aden.

The formation of the council represents “the most significant shift in the inner workings of the anti-Houthi bloc since the start of the war”, Peter Salisbury, senior Yemeni analyst for the International Crisis Group, said on Twitter.

But he warned that implementing the arrangement would be “complicated to say the least”.

Saudi Arabia said it welcomed Hadi’s announcement and pledged $3 billion in aid and support, some of which will be paid for by the United Arab Emirates.

A UN donors’ conference this month raised less than a third of its $4.27 billion target, setting dire warnings for a country where 80% of the population depends on aid.

UN special envoy for Yemen Hans Grundberg said on Wednesday there had been a “significant reduction in violence” since the truce took effect, but the two sides blame each other of minor “violations” of the ceasefire.