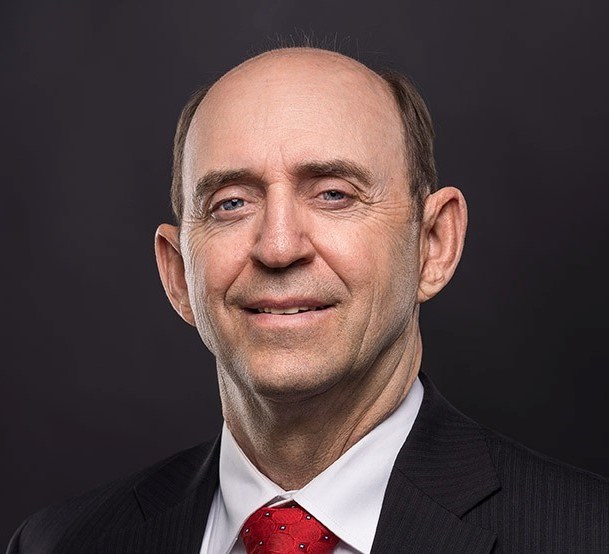 The businessman is taking his campaign to Moose Jaw on Sunday, April 10 from 11 a.m. to 2 p.m. at the R&S Family Restaurant on the North Service Road.

Saskatchewan businessman Joseph Bourgault wants to lead the Conservative Party of Canada (CPC) so he can help steer the country in the right direction “for the sake of our children and grandchildren.”

Bourgault is one of 10 candidates vying to become the party’s next leader. The St. Brieux native has 47 years of management experience, has held management positions with Bourgault Industries since 1985 and has owned Bourgault Tillage and Tools since 1991.

His leadership campaign motto is “Truth, Liberty and Justice.” His key policies include eliminating all pandemic mandates, scrapping the carbon tax, and ensuring digital ID never comes to Canada.

The businessman is taking his campaign to Moose Jaw on Sunday, April 10 from 11 a.m. to 2 p.m. at the R&S Family Restaurant on the North Service Road.

“I feel the country has been heading in the wrong direction for some time. I love our country, and I love my children and grandchildren, and I cannot rest until our country is back on track,” Bourgault said recently.

Bourgault’s vision is that Canadians live in a happy, healthy and prosperous country. He also wants to restore the principles and values ​​upon which Canada was founded.

“My vision for Canada is to focus on God as our Creator, love as the guiding principle, truth and honesty (and) freedom and justice,” he remarked.

One way to make Canada a happy, healthy and prosperous country is to create a real health care system that actually helps people, Bourgault continued. He noted that Canada spends $270 billion a year on a “conventional medical care system” that does not support Canadians as it should.

Two things have to happen to get change, he said. One is to encourage people to eat more organic foods; he has been eating this way since 1992 and has never been sick since. The second change is to reform the tax system so that people living below the poverty line can buy healthy food.

During his 37 years in leadership positions, Bourgault has found that a plan is necessary to achieve a vision. He believes his values ​​and principles are consistent with the Charter of Rights and Freedoms and the country’s “core values” of love of God, family, truth, freedom, personal responsibility and justice.

He also considers himself incorruptible compared to career politicians.

The Saskatchewan businessman wrote a manuscript in 2019 – it remains unpublished – outlining 52 problems facing Canada and offering solutions for each challenge. He said every solution is factual and evidence-based, which is also how he approaches the issues.

Bourgault has been planning to run for the leadership of the CPC for several years. While in Ottawa on the Freedom Convoy, he knew he had to run. He spent time supporting the truckers to ensure the protest remained a “peaceful and legal protest”.

“I’m all about upholding the rule of law, and I feel like our governments across the country have violated God-given rights and freedoms (during the pandemic and the trucker protest),” he said. he declared. “…Governments have no right to force people to take experimental gene therapy with the threat of killing or harming you. And I have the stats on that.

Being forced to take an experimental injection or losing your job for not complying is extortion, Bougault continued. He also thinks that all governments are “anarchic” because of their decisions.

It would eliminate pandemic mandates and use legislation where necessary.

It would eliminate the carbon tax because it hurts Canadian businesses and sends jobs overseas. He pointed out that neither the United States nor China have a carbon tax and are the biggest emitters on Earth. In addition, Canada produces 1.6% of the world’s pollution while China produces 27% and does nothing to reduce its emissions.

Also, he is against digital IDs and tracking of people or governments and corporations controlling people’s decisions.

Five Facts About The Rise and Fall of Latter-day Saints