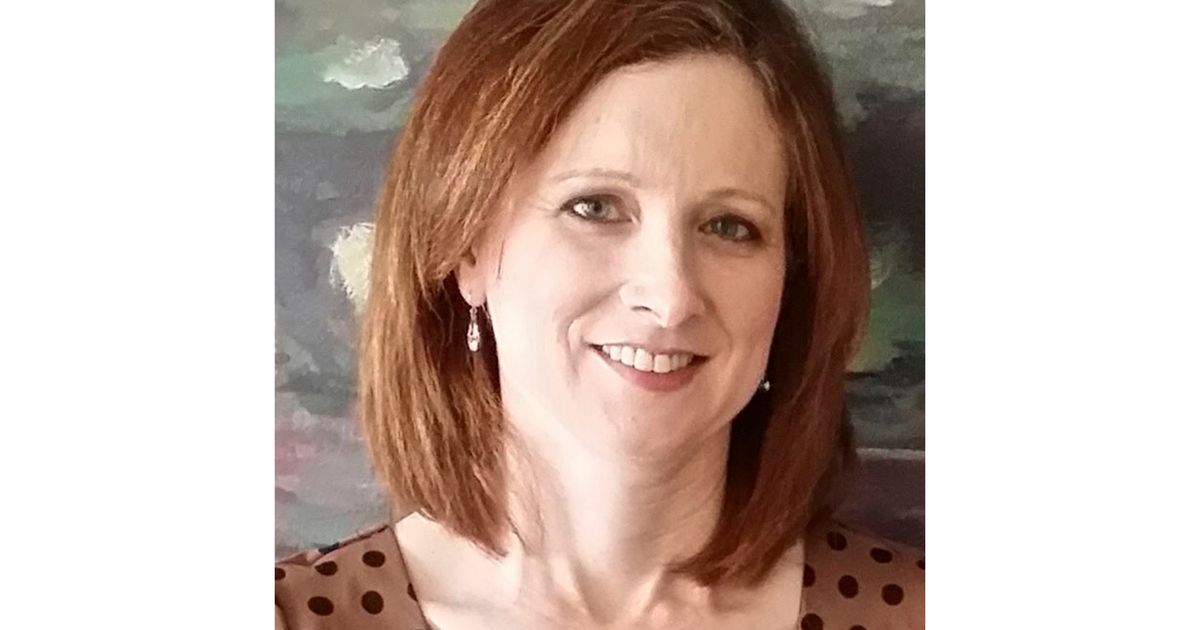 Laura Hales, who examined difficult issues in the LDS church, dies at 54

Laura Harris Hales, who has turned her own quest for enlightenment on thorny issues facing her church, The Church of Jesus Christ of Latter-day Saints, into books and a podcast that has reportedly been downloaded millions of times , died on April 13 at her home. in Kaysville. She was 54 years old.

Her husband, Brian, said the cause was pancreatic cancer.

The Hales maintained a website, Joseph Smith’s Polygamy, dedicated to examining this controversial aspect of the history of the church and its 19th-century founder. In 2015 they co-authored a book on the subject, “Joseph Smith’s Polygamy: Toward a Better Understanding”. In 2016 Hales compiled and edited “A Reason for Faith: Navigating LDS History and Doctrine”, a book of essays by church scholars whose chapters include “Race, the Priesthood and Temples”, “Joseph Smith’s Practice of Plural Marriage” and “Homosexuality”. and the Gospel.

But Hales found an even wider audience when, in 2017, she created the “Latter-day Saint Perspectives” podcast, which she recorded, edited and hosted. In 130 episodes, before she shut it down last year, the podcast brought in experts to talk about aspects of church history and doctrine.

Some of the episodes were lighthearted, like the one about Smith’s dog. But most have taken a serious look at topics that might be confusing or confusing to church members. “Homosexuality and the Gospel,” “The LDS Church and the Sugar Industry,” and “A World History of Black People and Mormonism” were among the episode titles.

The church has long been criticized by outsiders and former members for aspects of its history, doctrine, and culture. But Hales, a lifelong church member, approached the topics from a “faithful but not necessarily devotional perspective,” as she said on the podcast’s latest episode in May.

The approach apparently struck a chord. Her husband said when the numbers were last checked, in 2020, the podcast had been downloaded 2.6 million times. He said she built the podcast “from the ground up”, mastering the necessary technology, including removing superfluous material to make the shows crisp.

“She told me her goal was to have ‘more ideas per minute than any other podcast’ in this genre,” he said over email.

Hales taught college classes and spoke at landmark conferences, but she was self-deprecating on her podcasting skills.

“I’ve been the most unlikely podcast host ever,” she said in this latest episode. “Not only do I suffer from more social anxiety than average, but also my vocal talents are limited.”

“As a writer and podcaster, Laura Hales had the rare combination of being smart and kind, intellectual and approachable,” Patrick Mason, who holds the Leonard J. Arrington Professorship of Mormon History and Culture at Utah State University and has written extensively about the church, said via email. “She showed how to take deep dives into difficult topics while remaining personally loyal to the church.

“Insatiably curious and a lifelong learner, she excelled in translating complex issues for a wide audience.”

Laura Elizabeth Harris was born into a Latter-day Saint family on August 12, 1967, in Madison, Wisconsin. Her father, Alfred, was an agricultural engineer and her mother, Margaret (Lewis) Harris, was a teacher.

The family lived in Wisconsin, Minnesota and Michigan while Laura was growing up. In 1988, she graduated from Brigham Young University with a bachelor’s degree in international relations. That same year she married Brian Dursteler; the couple had five children before divorcing in 2005.

Hales earned two master’s degrees, in professional writing from New England College in New Hampshire in 2013 and in North American history from Arizona State University in 2020. She and Brian Hales, who had previously written several books on polygamy (a practice the mainstream church has not endorsed for over a century), married in 2013.

She said the idea for her podcast was born in 2016 when a church member in Sweden, where she and her husband were presenting, complained to her that books about the church were hard to read. get in this country, and that the only podcasts available were either antagonistic or too devotional. “There is no middle ground,” the man told her, so she set about trying to find one.

Hales has covered many topics in her writing and on her podcast, but she’s dealt with polygamy so often that in 2015 she wrote an essay titled “Why I Write About Polygamy” for The Millennial Star, a blog run by members of the church. In the essay, she mentioned that she and her husband had given a number of presentations on the subject.

“The most unexpected question I have asked in these forums is why I feel the need to defend polygamy,” she wrote. “Perhaps it’s because I don’t see my work as an advocacy for polygamy but rather as an effort to help more people better understand the history of polygamy.”

In an interview last year with From the Desk, a website devoted to church matters, Hales spoke of her interest in learning more about women in the era of plural wives.

“There needs to be a broader discussion about 19th-century Latter-day Saint women claiming identities beyond a wife number or age,” she said. “Filtering their lives solely through their relationships with their husbands does little to resolve the silences in women’s history.”

In addition to her husband, Hales is survived by her mother; his brothers, Jon, Kendall, Dave, Rob and Brian Harris; his sisters, Meg Butler and Shauna Mitchell; his children from his first marriage, Greg Dursteler, Amy Le, Sarah Hatch, Ethan Dursteler and Kevin Dursteler; and eight grandchildren.

Brian Hales said his wife, based on her research, wrote all the biographies of Smith’s wives which are on their website.

“Even though she has written and presented extensively on the subject of polygamy,” he said, “I don’t think she was ever comfortable with the idea (or the practice) and ‘she never defended it or any of the teachings associated with it.”