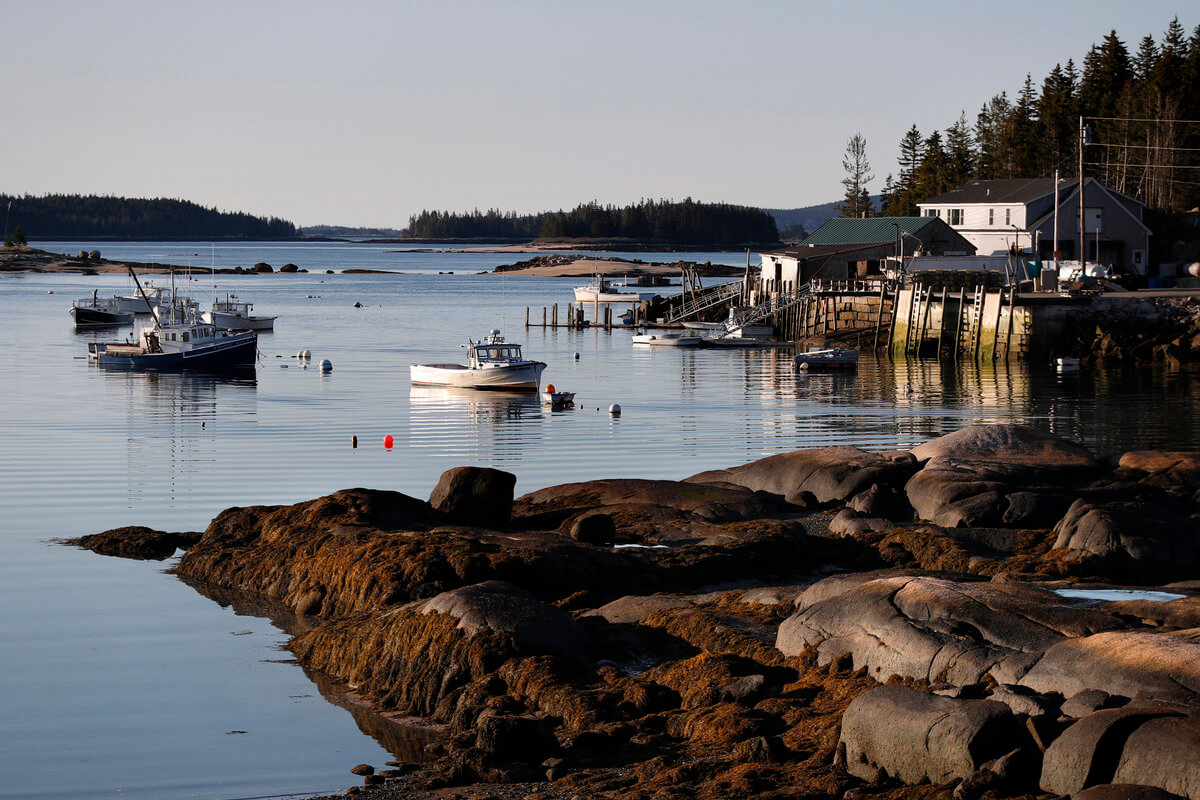 A nearly 130-year-old church in Stonington will open its doors for the final time next month. With attendance declining on an island whose population is shrinking, members voted late last month to close the place of worship.

The final sermon at Stonington United Methodist Church will be delivered on June 26, and the church will officially close a few days later.

“A lot of it was related to the aging population of the congregation and the lack of young people coming to take over,” said Reverend Susan Davenport.

The church was founded in 1893 and today is one of a dozen churches in Deer Isle and Stonington. About 50 years ago, Sunday School alone could have 200 children, according to Evelyn Duncan, a member of the Stonington Select Board and member of the church. Now there are a few dozen members and only a handful of people who regularly attend services.

“You can’t sustain a congregation like that for very long,” Davenport said.

The decline in attendance reflects the decline in the island population. When the church opened during the granite boom, the population was around 4,000. Now it is hovering around 1000.

“We don’t have a ton of young people on the island anymore,” Duncan said. “The next generation is not necessarily there like it was in the past.”

Church attendance increases in the summer when the island’s population increases, which has helped the congregation stay afloat in recent years.

“If it hadn’t been for summer visitors over the past 10 years, we wouldn’t be here now,” Duncan said.

Davenport had already planned to leave the pulpit at the end of June. The difficulty of finding someone to replace her also played into the congregation’s decision to close the church.

Other congregations on the island also saw fewer parishioners.

“I think church attendance for most of us is low,” said Lorraine Knowlton, pastor of Community of Christ Church in Stonington. “Certainly lower than before.”

In her 20 years as a pastor, she could easily have 50-60 adults and about the same number of children. Now it peaks at around 15 followers.

Knowlton thinks it has more to do with how people practice religion than local demographics.

“The trend is to move from worshiping in church – in pews – to doing it more outside the walls of the church,” she said. “I don’t think it’s because people think less about the things the church teaches.”

COVID has also hit churches hard, adding another reduction in attendance, according to Knowlton.

The sequel for the Methodist Church on the Island is pending. The New England Conference of The United Methodist Church, which owns the building, will have the final say after Davenport hands over the keys in late June.

More articles from the BDN