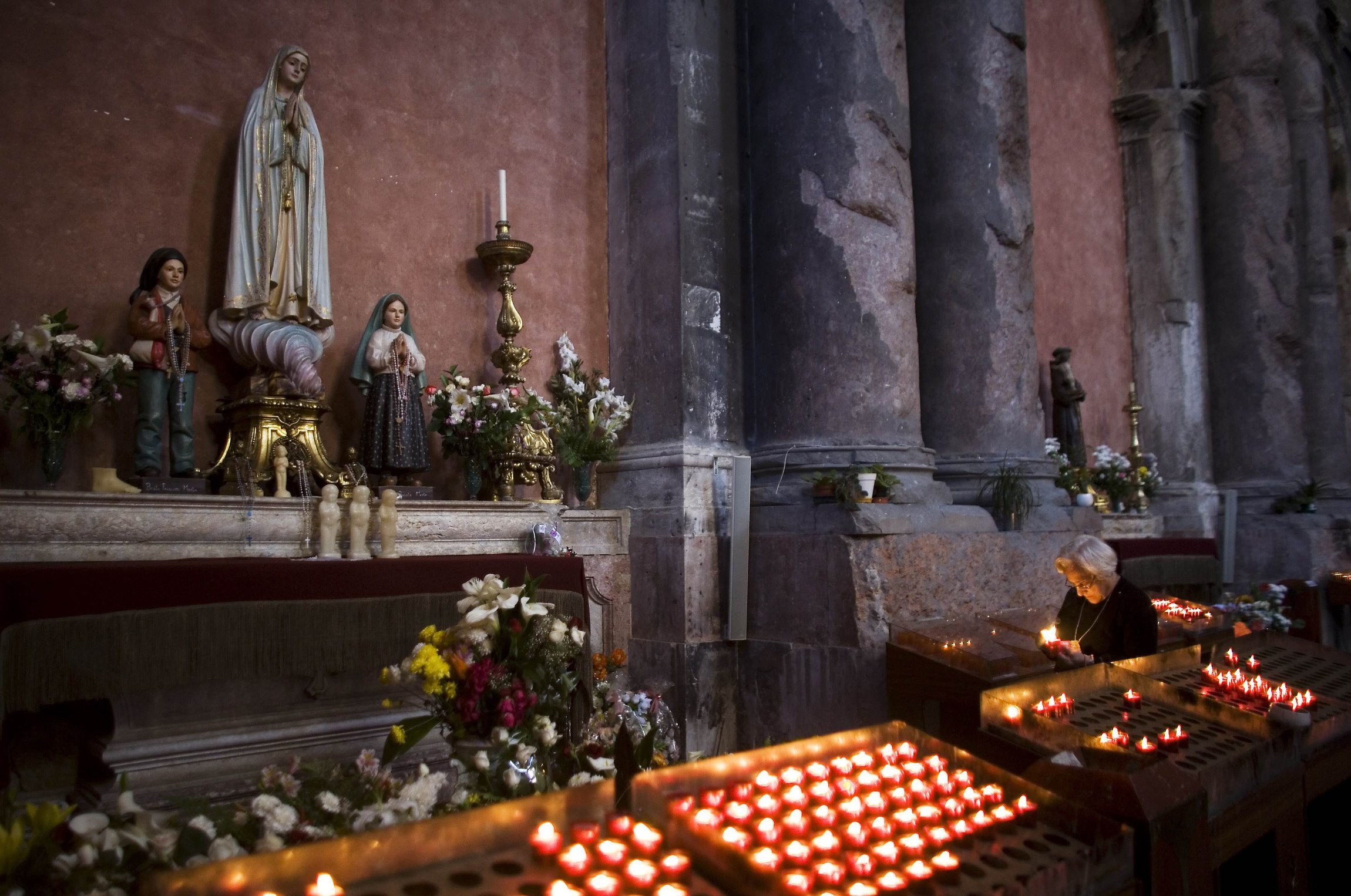 LISBON, Portugal — The president of the Portuguese Episcopal Conference has asked for forgiveness from victims of sexual abuse by Catholic clergy, as an independent church-appointed commission predicted many more cases of abuse would come to light.

“These attacks are particularly serious; in addition to direct physical damage, they affect the fundamental system of affection, trust and values ​​that supports personal, relational and spiritual development,” said Bishop José Ornelas Carvalho of Leiria-Fatima.

“I hope that the liberating courage of the victims can motivate others in a similar situation, offering an essential contribution to the creation of a new culture and a dignified, just and welcoming future”, he said. declared.

The bishop, whose speech was broadcast on May 10 by the Portuguese news agency Ecclesia, addressed a Lisbon colloquium co-sponsored by the Independent Commission for the Study of Child Sexual Abuse in the Church , set up last November by the Episcopal Conference.

Ornelas said he was grateful to those who showed courage by “daring to speak out about their pain and those who caused it”, and he asked forgiveness for the church’s past “inattention”.

However, he added that “fear and shame” were still widespread, and he said most of the victims were some of the currently reported cases which were “just the tip of an iceberg”.

“Members of the Portuguese church have covered up various situations, and we must hope that there will be no cover-up of the cover-up as we study the diocesan archives,” Strecht told the symposium.

“This study has been entrusted to us, and the main interest in carrying it out and obtaining results rests with the Church itself. … A large majority of people who responded to the survey still consider themselves Catholic, as they were at the time of the abuse.

Portugal’s Catholic bishops issued new guidelines on preventing abuse in January 2021 and announced the creation of an independent commission on November 11.

In an April 28 statement, the bishops’ conference said efforts were underway to coordinate pre-existing diocesan committees with common “procedures, guidelines and clarifications.”

He added that the Independent Commission, which includes lawyers, psychologists, therapists and social workers, as well as a team of historians and archivists, was completely autonomous and would seek “unequivocal and effective clarification of the truth” when it delivered its report at the end of 2022. .

An expert from the Pontifical Commission for the Protection of Minors said the “systemic aspect” of child abuse had only been understood “in the last four or five years” by the Catholic Church and still required a ” cultural change” to facilitate “facing and accepting responsibility”. .”

“It is surprising and disturbing that the same mechanisms – not similar, but identical – of defending the institution at the expense of raising awareness of people’s suffering have been put in place in all the countries I have visited” , Jesuit Father Hans Zollner told the symposium. May 10. “What is important is that these commissions can do their work independently, without interference of any kind and with a commitment to fact-finding.”

The agency Catholic Ecclesia reposted advice for contacting the Independent Commission by phone, email, letters and online surveys during the Lisbon colloquium, which was also discussed by religious leaders and Catholic scholars.