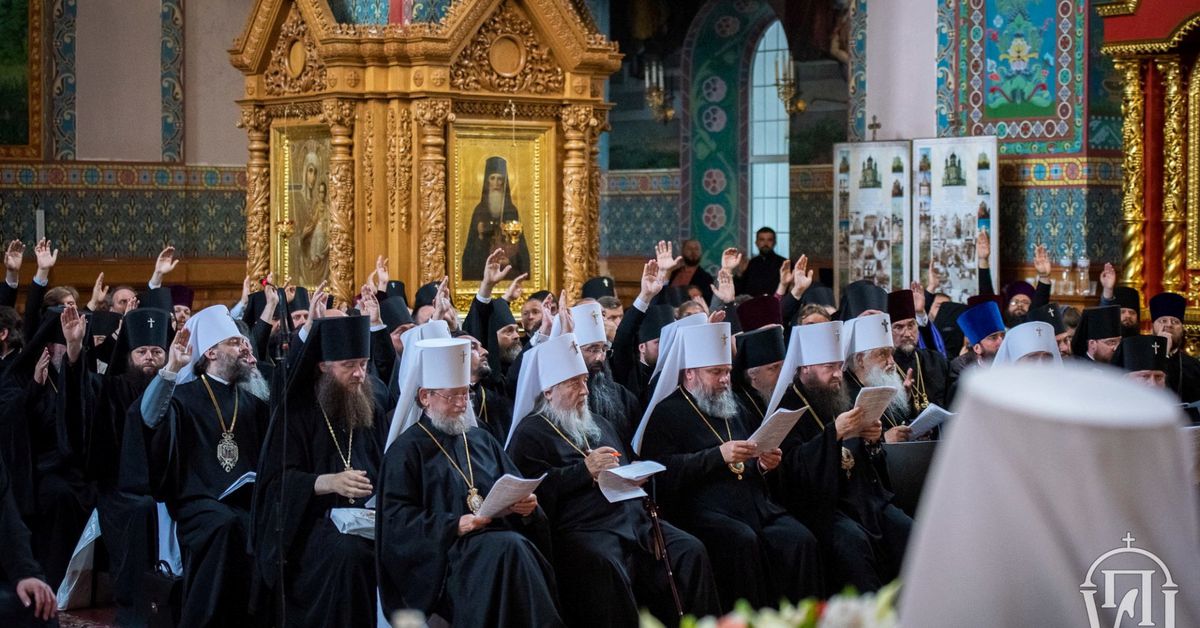 KYIV, May 28 (Reuters) – A branch of the Ukrainian Orthodox Church that remained loyal to Moscow after a schism in 2019 said it would break with the Russian Church following the country’s invasion of Ukraine.

Ukraine received permission from the spiritual leader of Orthodox Christians around the world to form an independent church from Moscow in 2019, largely ending centuries of religious ties between the two countries.

However, many parishes, especially in eastern Ukraine, have chosen to remain faithful under the umbrella of the Ukrainian Orthodox Church-Moscow Patriarchate.

Following a meeting of its leaders, the church announced that it would declare its “full independence” from Russia.

The statement condemned Russia’s February 24 invasion of Ukraine and the support of Patriarch Kirill, the Russian church leader, for what Moscow calls his “special military operation” to fight anti-Russian nationalists. . Ukraine claims the full-scale invasion was unprovoked.

Prior to Friday’s decision, more than 400 parishes had left the Ukrainian Orthodox Church-Moscow Patriarchate following the invasion.