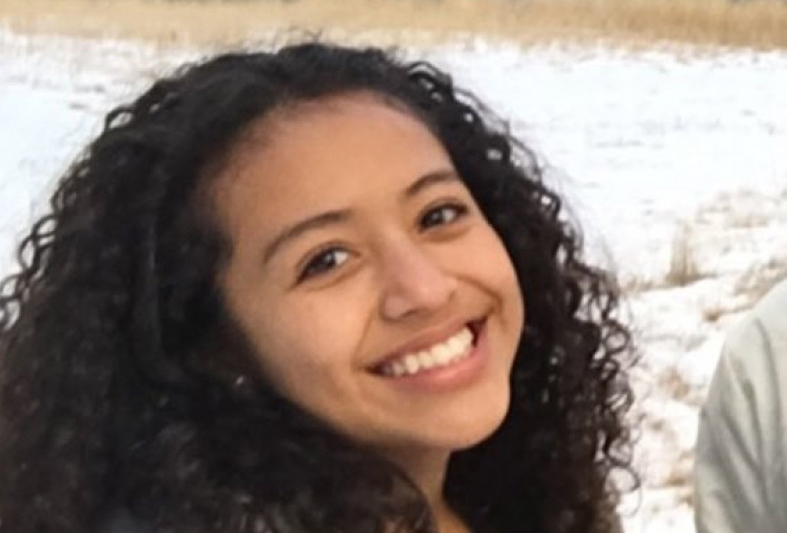 Authorities and family members are asking the public for help Thursday in their search for the man who killed a 16-year-old girl as she sat in the back of her mother’s car in Lynwood there several years old.

The shooting took place on November 16, 2016, near the intersection of Long Beach Boulevard and Euclid Avenue, as the victim was leaving a church ceremony.

Investigators determined the shooter was pursuing an unrelated person and fired multiple rounds as that person exited a vehicle and fled south across Euclid Avenue.

The shooter missed the intended target and instead hit the car Danah Rojo-Rivas was in, fatally injuring her.

A $20,000 reward is being offered in the case, according to the sheriff’s department.