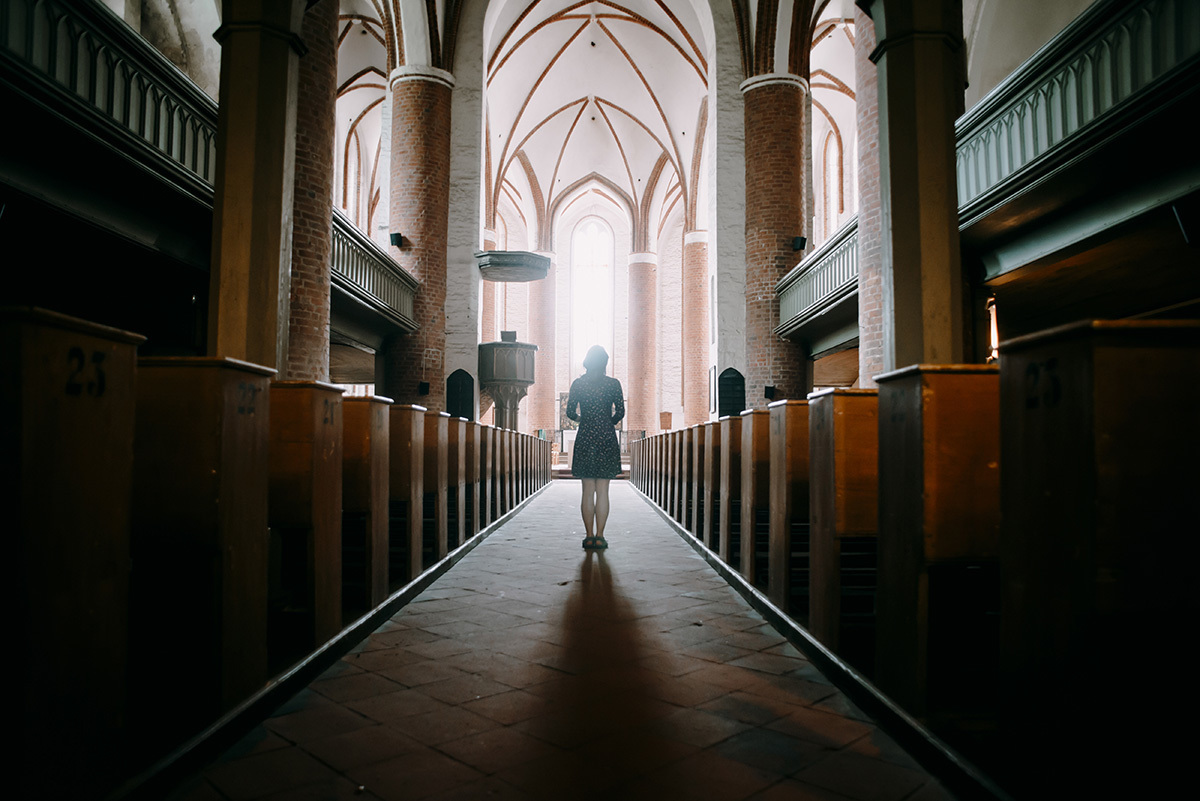 Seventy congregations in Georgia have decided to leave The United Methodist Church in part because of the mainline Protestant denomination’s ongoing debate over homosexuality.

The official disaffiliation date for churches will be June 30.

Many, if not all, of these departing congregations are expected to join the New World Methodist Church, which was launched as a conservative alternative to the UMC.

“Bless these congregations as they go,” North Georgia Bishop Sue Haupert-Johnson prayed, as quoted in the announcement. “I pray that we will be partners in ministry and you will do your powerful work of healing division and overcoming divisions.”

The 70 churches leaving the North Georgia Conference come as many other congregations in the United States are leaving the UMC because of the ongoing debate over LGBT issues.

The UMC’s Book of Discipline currently calls homosexuality “inconsistent with Christian teaching” and prohibits the blessing of same-sex unions or the ordination of non-celibate homosexuals.

However, many UMC members adamantly oppose the Book of Discipline’s position, and some prominent leaders of the denomination have refused to enforce the rules.

In January 2020, a theologically diverse group of UMC leaders agreed to advance a proposal at the next General Conference that would create a new Methodist denomination for those who oppose changes to the Book of Discipline.

Theological conservatives then created the Methodist World Church, which would serve as the new denomination once the proposal for separation was passed at General Conference.

Although General Conference was scheduled for later in 2020, the COVID-19 pandemic has led the UMC to postpone the Church-wide Legislative Gathering multiple times.

After the UMC decided to postpone the General Conference again to 2024, the GMC announced that it would be launched on May 1 of this year, rather than waiting for the approval of any separation proposal.

“It is anticipated that some theologically conservative local churches will find annual conferences willing to negotiate fair and equitable exit arrangements, while others will regrettably face obstacles placed in their way,” the GMC said in a released statement. in March.

“The Transitional Leadership Council has decided it is time to launch The Methodist World Church, so that those who can leave early will have a place to land, to begin to build and grow, and to make room for more. others join later.”

In addition to the 70 churches in North Georgia leaving the UMC, 35 congregations in Arkansas and over 100 Florida congregations are in the process of discernment to possibly leave UMC.