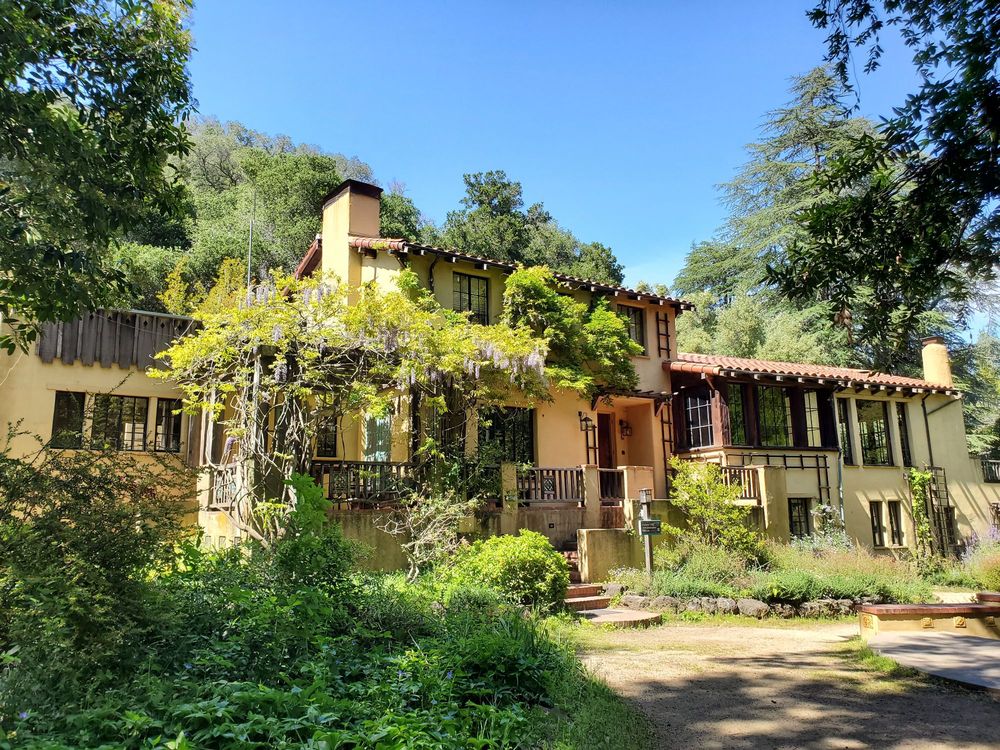 A California summer camp tucked away in a wooded pocket of Silicon Valley has abruptly canceled all summer sessions after several staff members quit following a controversy over a swastika symbol on one of the buildings .

The sudden closure of Hidden Villa in Los Altos affects some 900 children who had planned to attend day or night camps in the coming months.

“Over the past weekend, 4 camp staff, including the summer camp director, have tendered their resignations with immediate effect,” wrote board chairman Peter Hartzell and interim executive director Philip Arca. in a June 8 letter posted on the Hidden Villa website. “The loss of these key positions led to the heartbreaking decision that we would be unable to responsibly provide a safe summer camp experience.”

Camp director Philip James, who is black, told the Los Altos Town Crier that he resigned on Sunday “due to the organization’s failure to address structural and institutional racism issues.” The breaking point for him and other staff was the camp’s inability to quickly remove a swastika design from the exterior of Duveneck House, a historic home on camp property that is available at the rental for events such as rehearsal dinners and corporate retreats.

The house was built in 1929 for Frank and Josephine Duveneck, and Josephine is said to have started the first multiracial residential summer camp in the United States on the property in 1945.

The camp administration explained in their letter that the house had three tiles, each about 12 by 12 inches, with Buddhist swastikas and a lotus embedded in them. When the house was built, the symbol would have been considered a good luck charm, but in the 1930s it was co-opted by the Nazis and has since become a symbol of white supremacy.

“These tiles were purchased by Frank and Josephine Duveneck on their honeymoon in 1913 traveling through Asia,” the administration of Hidden Villa said. “It has come to the attention of the community that Buddhist symbols are experienced differently and some people have suffered harm due to their presence on the building.”

The organization said it went through a process with staff and the board to resolve the controversy around the symbol. After community discussions, the tiles were removed on June 7.

“The resignation of our Camp leadership team on June 5, ahead of the Committee’s decision on June 6, puts us in the position to make the difficult decision regarding the Camp,” the organization said. “It also underscores the need for the organization to continue to pause, reflect and further develop action plans to address racial equity concerns shared by staff.”

James told the Crier that the process had become “so difficult” for him and other staff members that they quit before the dismissal.

Prior to the resignations, the camp was already struggling to build full staff and had previously canceled its kindergarten and fifth and sixth grade day camps due to shortages, the organization said in the letter.

Hidden Villa was not immediately available for comment. This story will be updated if more details become available.