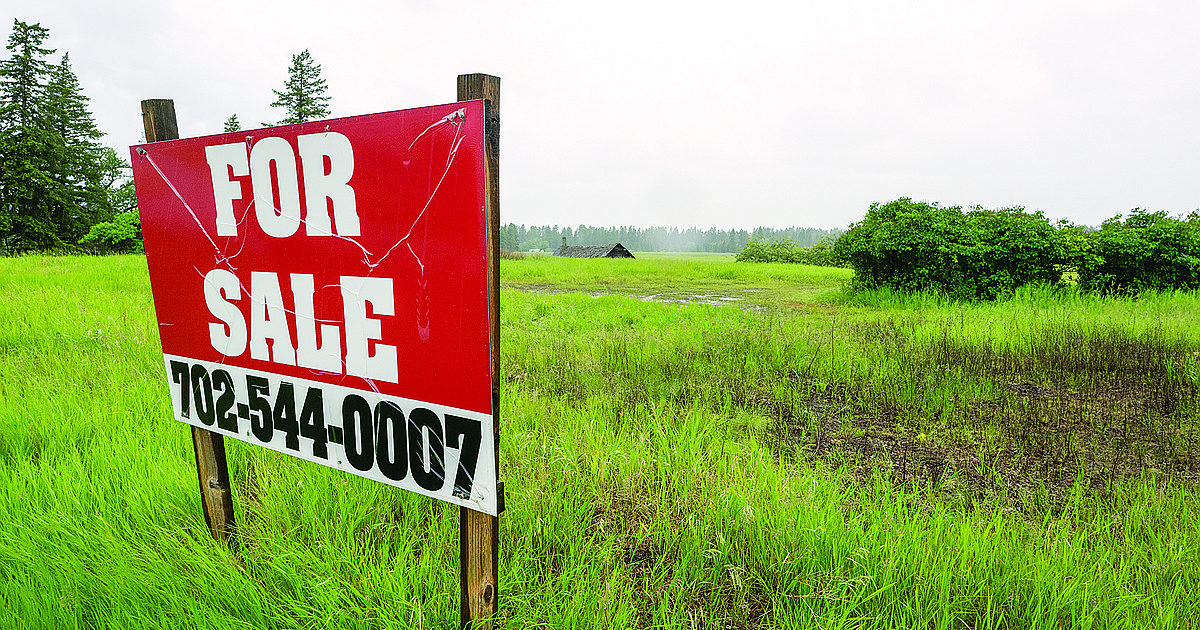 The recent death of Bill Shaw reminds Bill that he was the last farmer to grow hay on the 49 acres along River Road east of Columbia Falls. This open field is now slated to become three-story high-density apartment buildings and townhouses for 1,200 residents within the city limits of Columbia Falls.

The Upper Flathead Neighborhood Association (UFNA) opposes this proposal as submitted by James Barnett, who is also building similar apartment structures in the Silverbrook Subdivision north of Kalispell along US 93 and Church Drive. This is what the open space along the Flathead River will look like if the Columbia Falls Planning Board recommends approval on July 12 and City Council approves development in River Highlands on August 1.

UFNA is not averse to development – our mission statement supports “reasonable development”. This is not reasonnable.

The drilling of sewers and water lines under the Flathead River is part of the developer’s plan to connect to the city system from East 3rd Avenue, running along the south side of US 2, through the Teakettle fishing access area/boat ramp, below the river and to a point near the existing US2 and River Road intersection. The developer would cover the initial installation costs.

Although a permit is required, it could impact water quality downstream for years. The “scour” of riverbeds is of great concern, especially during spring runoff when the volume of water is highest, which can damage sewer and buried water lines.

Do not be misled by the mention of a traffic light on US 2. This proposal does not guarantee a traffic light at the new River Road and US 2 intersection 300 feet east of the bridge. It only suggests that a “Signage Mandate Study” be conducted after development approval and construction nearing completion (four to 10 years). Meanwhile, River Highlands apartments will add a minimum of 682 vehicles (1.5 parking spaces x 455 units) on River Road, which already has too much traffic. There are no alternative routes out of development.

Those of us who live here and the Montana Department of Fish, Wildlife and Parks know that this open field is abundant in white-tailed deer, along with elk, grizzly bears and black bears, mountain lions and mountain lions. other passing wild animals. Smaller mammals and numerous birds, including raptors and songbirds, are also present. The property serves as habitat for these animals and is an important corridor as they move south to north to the new Bad Rock Canyon Wildlife Management Area less than 400 meters away.

Annexation to Columbia Falls will bring its own problems for current residents of the city with a drain on resources such as police and fire protection, water and sewer availability and street maintenance, including snow removal. Consider the cumulative effect of all current and future housing developments immediately east of the Flathead River, including 22 acres along US 2 that was just purchased by an out-of-state developer.

The Upper Flathead Neighborhood Association urges residents of Columbia Falls and surrounding rural areas to seriously consider this proposal and get involved in the decision-making process. Check out our newsletter on Facebook or send a newsletter request to the address above for more information.

Shirley Folkwein is president of the Upper Flathead Neighborhood Association.