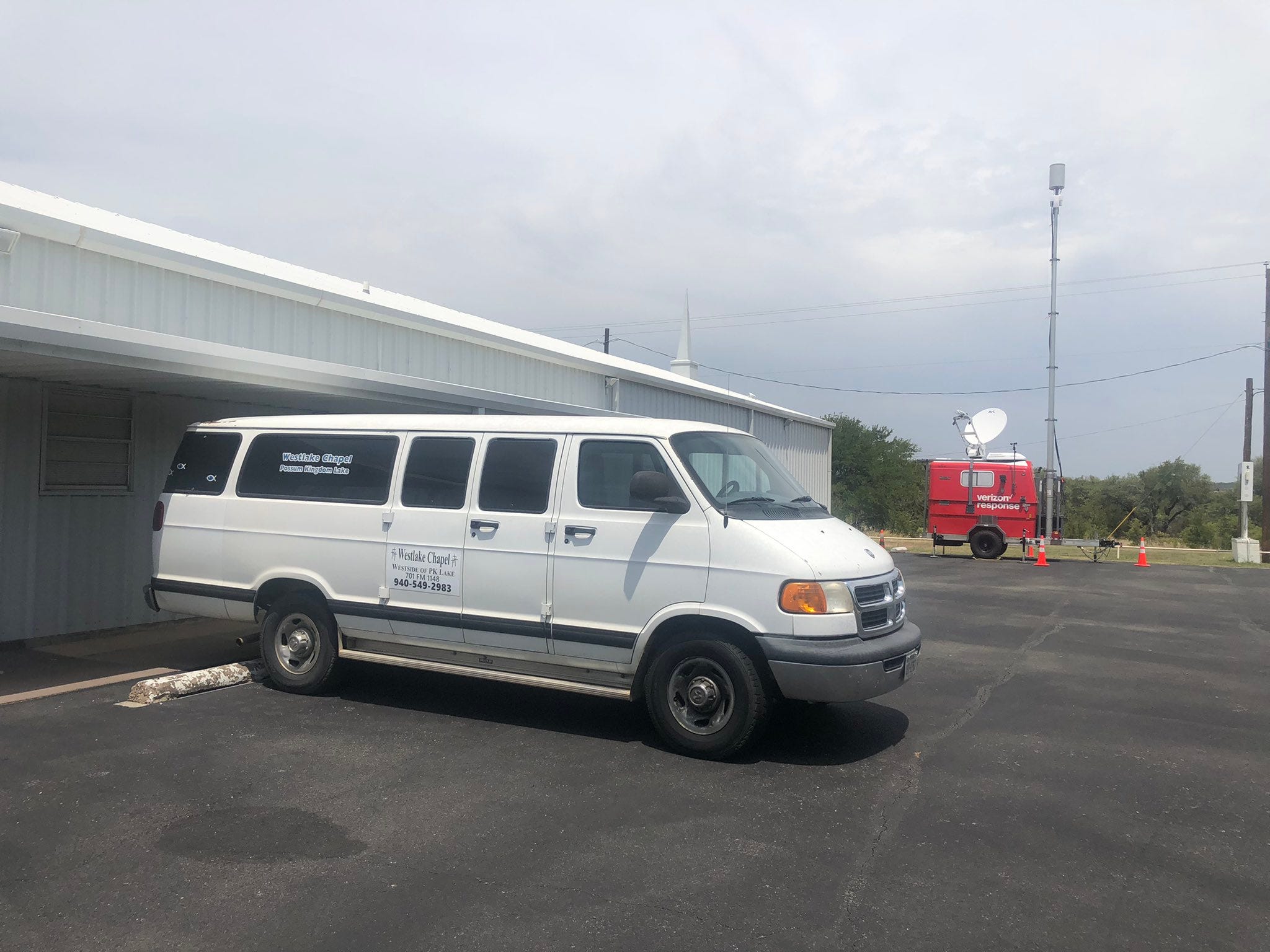 A church at Possum Kingdom Lake has opened to shelter people evacuating the “1148 Fire”. The Red Cross contacted Westlake Chapel earlier this week, but when the mandatory evacuation order was lifted, the Red Cross no longer needed a place for the beds.

The church remained open as a drop-in area during the day for people who wanted to evacuate, needed supplies, or had questions.

“If the Office of Emergency Management or the church or anyone else has information they want to release, this is a place to make sure that information gets out to the public,” Brian Murnahan said. of the Red Cross.

Murnahan said the number of wildfires burning in Texas has now stretched the nonprofit. As well as providing shelter and supplies for evacuees, he says the Red Cross is also providing water and food for firefighters.

“Imagine what they’re dealing with,” Murnahan said. “They’re in all this gear. They’re fighting a forest fire, and it’s already 105 degrees.”

“Things can be replaced, but people cannot,” Pastor Gary Riley said. “At this time, we are very grateful to God that no one lost their life.”

“We saw the fire come to the top of the hill. You could just feel the heat,” said a man who had been to the church for lunch. “We knew it was coming. It was tough.”

His family lives along the lake, so he said they waited to evacuate, knowing they could get in their boat and get out on the water.

“In the latter case, we could get on the boat, but I wasn’t going to leave my house unless we absolutely had to,” he said.

He says his brother called to tell him he saw three planes coming in and dropping flame retardant.

“They helped a lot,” he said. “They saved us. It was close. Ten more minutes, and we wouldn’t have a home.”

“We’re sort of a drop-off location, so people can just drop things off,” Riley said. “Then we have people coming and going from the fire station to drop off things they need. If they don’t need it, we store it here until they call us.”

Murnahan, from the Red Cross, said the organization needs donations of money and manpower because it responds to so many places at once. People can find out more here.

LISTEN on the Audacy app