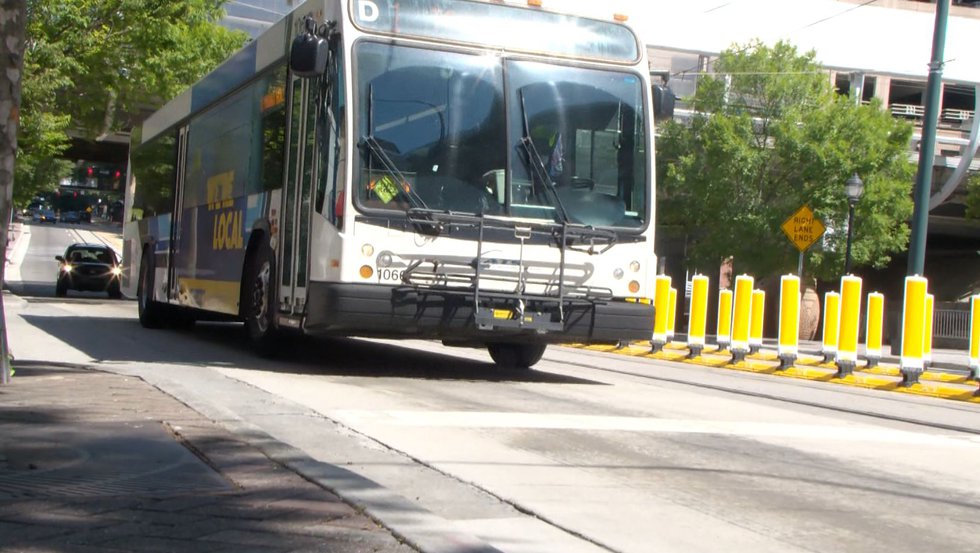 The July 17 memo from Jones also repeatedly mentions the contractor for the WBTV investigation, RATP Dev, and indicates that it will be part of the review process. The city manager told council he had asked his staff to prepare a “request for proposals” for the bus operating service contract currently held by RATP Dev.

WBTV first revealed contract details just days before the city manager’s memo. WBTV first filed a registration request related to RATP Dev in May, but responses and responses from the city have been slow to non-existent.

The current contract between CATS and the contractor, RATP Dev, was approved by the city council in February 2019.

RATP Dev operates a subsidiary called Transit Management of Charlotte, which oversees a host of CATS operations, including routing, scheduling, fare analysis, employee selection and training, labor relations, security and security, among others.

Despite RATP’s massive role in running the city’s bus service, there is very little publicly available information about the company. Even during the current bus reliability and safety crisis, there has been no mention of the contractor at public meetings, until WBTV began filing registration requests and asking questions. questions to CATS management.

An analysis of the contract found that the city likely renewed the contract earlier this year without any public discussion. There were also numerous requirements regarding contingency plans and performance measures that were not publicly discussed.

Additionally, a internal audit from 2021 found that “CATS did not always follow established City policies for the procurement of goods and services.

The audit repeatedly mentions RATP Dev saying that the contractor and CATS showed “resistance to complying with city-wide procurement policies, and a lack of follow-up on actions taken by the contractor BOD RATP Dev that are not coordinated with the City and continue to lead to policy violations and increase risk to operations.

The July 17 memo from Jones says the assessment will also include a review of “procurement/contract oversight.” The first results could be communicated to the city in August or September.

Jones’ memo indicates that while some solutions may be simple, others would be complex and require additional study and financial investment. The evaluation contractor, Management Partners, will recommend other areas requiring further study.