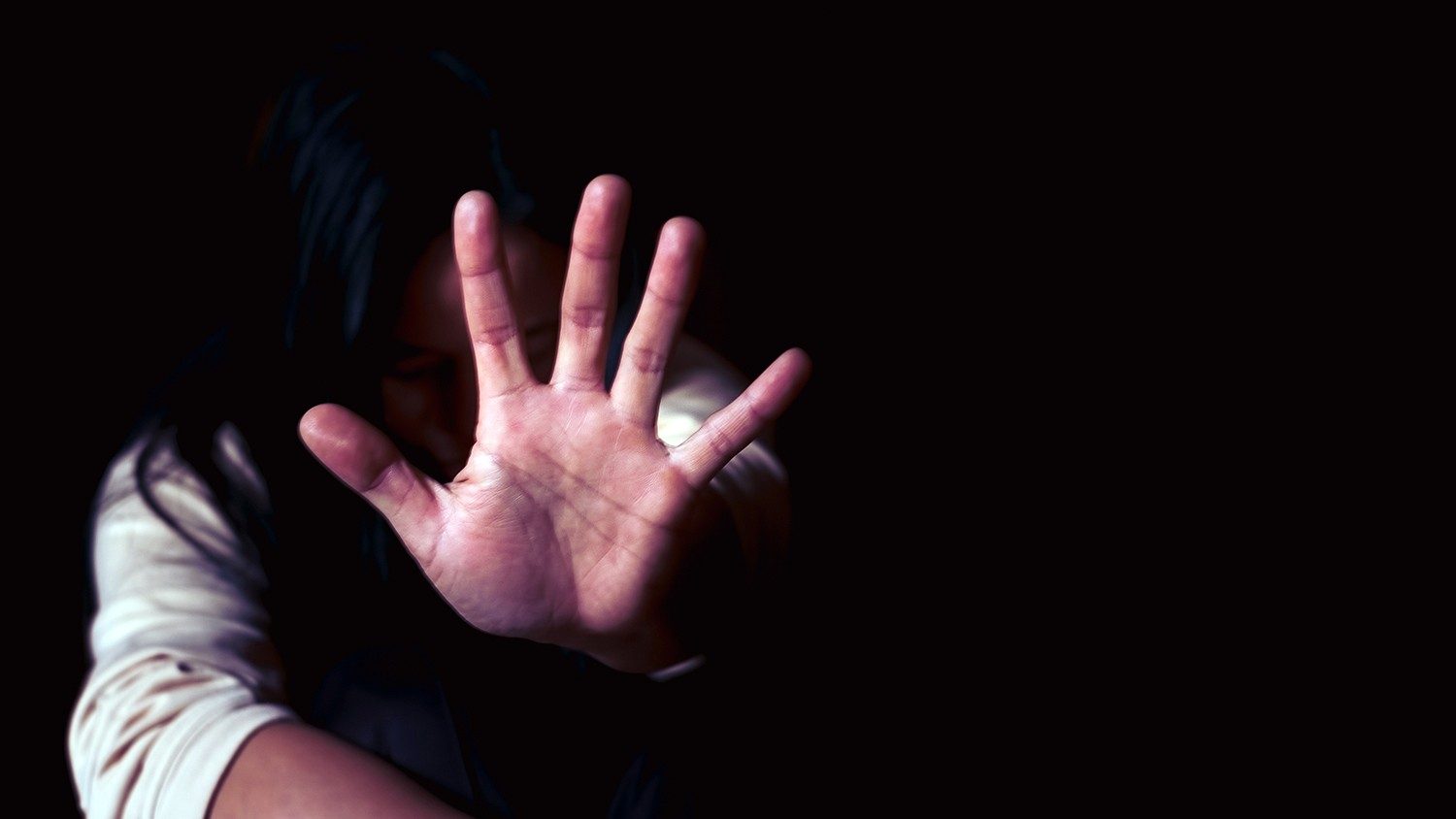 Australian Catholic Bishops release their annual Social Justice Statement which addresses the scourge of domestic and family violence in society. The bishops are also releasing a new draft code that places safety at the heart of mission.

Australian bishops shine the spotlight on the scourge of domestic violence and abuse.

In their annual statement on social justice, they say relationships should be “marked by respect and freedom rather than coercion and control.”

The most vulnerable women and children

The statement, citing the Australian Institute of Health and Welfare, points out that family and domestic violence “affects people of all ages and from all walks of life”, but notes that it “primarily affects women and children “.

It also indicates that young women, women with disabilities, people living in regional areas, people from diverse cultural and linguistic backgrounds, and members of the LGBTQI+ community were particularly vulnerable to violence.

Speaking on the findings, the President of the Australian Catholic Bishops’ Conference, Archbishop Timothy Costelloe, SDB, said in a foreword to the statement: “The teaching of Christ urges us to promote relationships marked by respect and freedom rather than coercion and control”.

Another area covered by the document is the reality of family and domestic violence for Aboriginal and Torres Strait Islander communities.

The document recognizes that in some contexts the scriptures have been used to explain or even justify cases of violence against women or children.

These distortions must be rejected, he says, adding that “the respect due to each member of a family, household or community must reflect the respect and care that Christ has for others.”

The statement draws attention to programs and organizations that support those who experience various forms of violence, but also highlights the importance of supporting those who commit such violence.

The The Catholic Church in Australia celebrates Social Justice Sunday on the last Sunday in August.

Safety at the heart of the mission

The draft document outlines the commitment of the Catholic Church in Australia to placing security at the center of mission.

According to the Australian Bishops’ Conference, “it is a document intended for adoption by all Church entities to inform ongoing formation in ministry and service to people in religious and lay ministry.”

Speaking about the document, ACSL CEO and advisory group member Ursula Stephens said: “It outlines fundamental principles based on culture, relationships and training that can guide each entity to develop its own organizational code of conduct that responds to its unique contexts, while still reflecting a cohesive national commitment to placing security at the center of the mission.

The ACSL says it is now inviting all Church entities to consider how they would include Our common mission in their organization and provide ACSL with feedback on the draft.

A conversation guide has been developed by ACSL to accompany Our common mission.

A final version of the document must be approved in November.