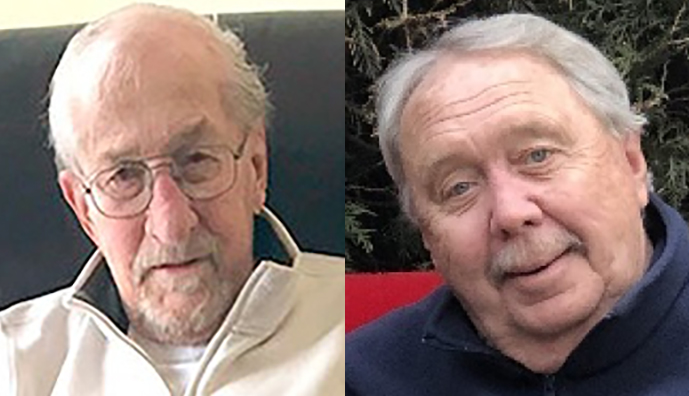 Dr Harein, 94, died on July 22. He was professor emeritus of entomology at the University of Minnesota. Donations in his memory may be sent to St. Jude Children’s Research Hospital or St. Andrew’s Lutheran Church, Mahtommedi, Minn.

Fresvik, 78, died on July 18. He worked for the Minnesota Department of Agriculture in soil health and pesticide regulation before retiring in 2003 and becoming part-time MPMA Secretary/Treasurer. He was also a longtime treasurer of the American Association of Pesticide Control Officials (AAPCO). Donations in his memory may be sent either to the Community of Grace Lutheran Church, White Bear Lake, Minnesota, or to the Paralyzed Veterans of America (PVA), for which his father-in-law served on the national board.

“Mike was one of the nicest people you could ever meet,” Leyse said. PPM. “He loved fishing and spending time with his grandchildren, and he will be missed by his wife of nearly 52 years, Sharon, and everyone in the Minnesota Pest Management Association and the industry.”

The PPM The magazine’s staff sends its condolences to the families, friends and colleagues of these two men.