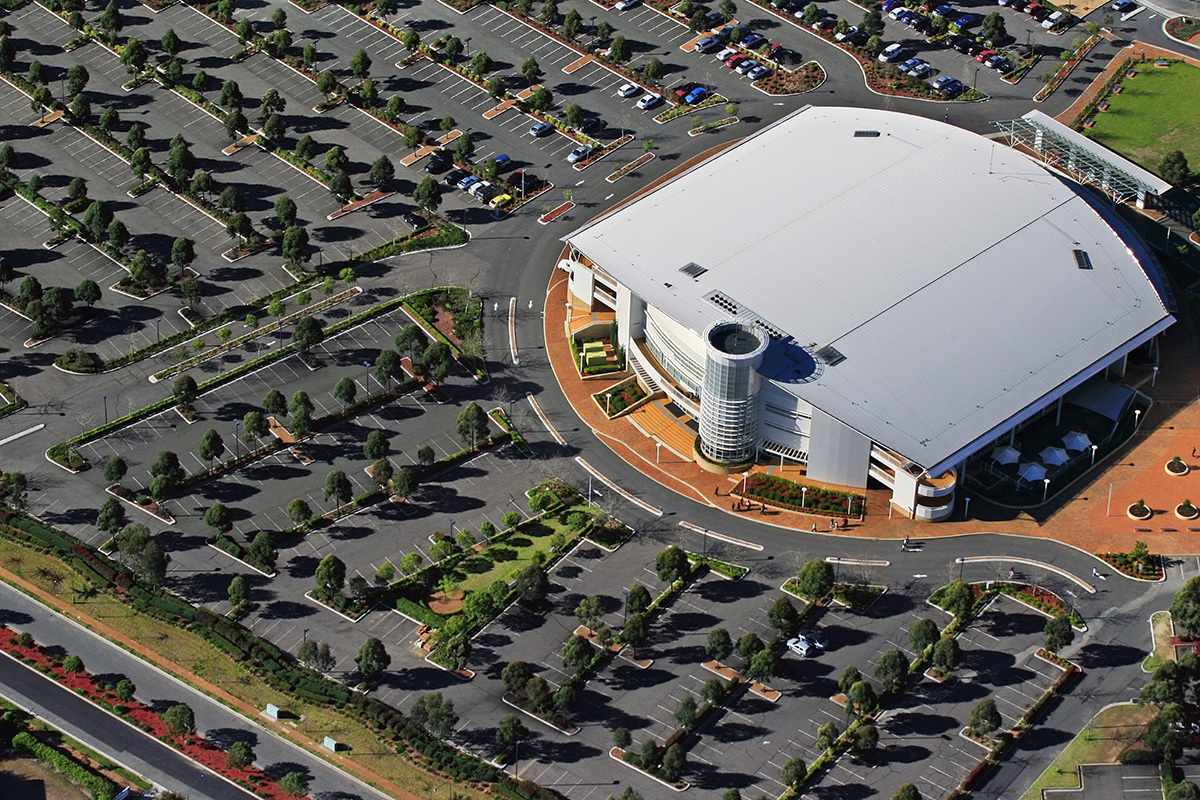 Hillsong Church Australia, the flagship branch of the global Hillsong Church brand, suffered significant declines in donations and church attendance in 2021 as the COVID-19 pandemic entered its second year and a series of scandals sexual and financial issues shrouded the church’s network in the United States and Australia.

In its recently released annual report, a financial statement audited by Ernst & Young shows a decline of nearly $11 million in Hillsong Australia’s revenue, which comes mainly from donations.

George Aghajanian, chief executive of Hillsong Church Australia, said in the report that it would take years to recover from the financial crisis.

This led the church to reduce its operating costs, including for “church and other charitable activities”, the report said.

“Our church has not been immune to the wide and varied effects of the pandemic which continues to pose challenges across the world. We have had to make significant operational changes to meet the demands this has placed on our staff. and our resources,” Aghajanian wrote in the report.

“The business interruption as well as the effects of COVID on our congregation has impacted church operating revenue. We experienced a 12.3% decline in total revenue compared to 2020, which resulted in a reduction in our surplus to $514,318 for 2021.”

Hillsong Church Australia, which has 30 sites in five states, recorded a surplus of nearly $4.7 million for 2020.

Prior to the COVID-19 pandemic, according to the 2020 Annual Report, the average weekly live views of online services for Hillsong Church Australia was 4,684. weekend services was 444,127 in 2020.

In 2021, however, the average weekly online and in-person attendance combined was 21,219.

Although the report made no specific reference to any of the headline-grabbing scandals, the Hillsong Church brand took a series of hits starting with the firing of Carl Lentz, former senior pastor of Hillsong Church New York City, in November 2020 on “leadership issues” and moral failings, including being unfaithful to his wife.

Weeks later, Hillsong pastors in the US were accused of splurging on luxury lifestyles, and reports of financial and sexual misconduct continued into 2022.

Hillsong Church founder Brian Houston resigned as world senior pastor on March 23 after it was revealed that two women had filed serious misconduct complaints against him over the past 10 years.

In his message in the report, Aghajanian remained optimistic about the church’s ability to weather a difficult season, thanks to “good budget management” and their “generous congregation”.

“In order to meet these challenges, we have had to respond with reduced spending and will continue to rationalize costs as it may take several years to rebuild from the current season,” he wrote.

“The good news is that we have always operated on the basis of good fiscal management and have entered this debt-free period, coupled with strong savings,” Aghajanian added. “We have a generous congregation that has strongly supported the vision and work of our church, whether through general offerings or the Hillsong Foundation.”

Join thousands of others to get the FREEDOM POST free newsletter, sent twice a week by The Christian Post.

LEADERSHIP will collaborate with the NDLEA to combat drug addiction