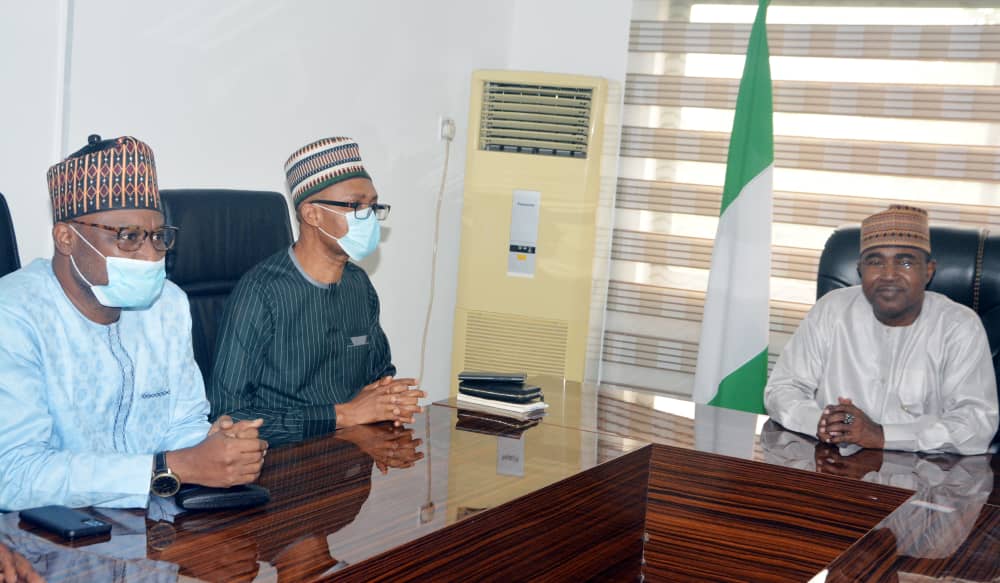 LEADERSHIP will collaborate with the NDLEA to combat drug addiction

Concerned with cases of drug abuse among young people across the country, LEADERSHIP Group Ltd is seeking a partnership with the National Drug Enforcement Agency (NDLEA) to provide effective media advocacy against the threat.

This was part of the conversation when the leadership of LEADERSHIP led by Senior Vice President and Editor-in-Chief, Azu Ishiekwene visited NDLEA Headquarters in Abuja yesterday.

Speaking at the meeting, Ishiekwene said he hoped the ongoing conversation between LEADERSHIP and NDLEA would result in collaboration through a conference on abuse and drug abuse to be held before the end of the year.

He noted that LEADERSHIP has the capacity and reach to wage an effective war against drug abuse across the country and around the world.

Also speaking, NDLEA President and CEO, Brig. General Buba Marwa (Retired) welcomed the idea of ​​collaboration on drug abuse and abuse, noting that the dangerous impact of drug abuse in the country is alarming and requires every effort to remediate.

General Marwa also appreciated the leadership of LEADERSHIP Group Ltd and complained with them about the death of the founding chairman, Sam Nda-Isaiah.

The NDLEA under the leadership of General Marwa won the Government Agency of the Year 2021 award at the LEADERSHIP Conference and Awards in May.