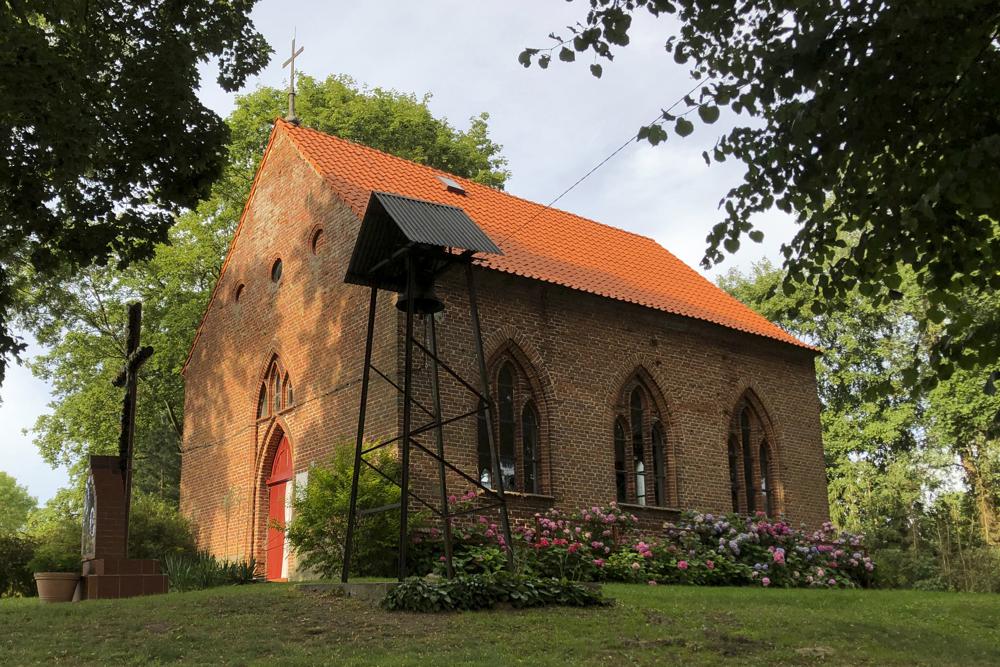 Polish Catholics complain of deep rift between clergy and laity

KRAKOW — A new report from the Polish bishops, summarizing the results of consultations with Polish church leaders and grassroots, underscores a deep division between clergy and laity and an urgent need to rebuild relations between the two groups.

“This is not a report on the state of the Church,” Archbishop Adrian Galbas, coordinator of the synodal process in Poland, told Crux, referring to a summary of the results of broad consultations released Thursday.

“It’s a very personal document, which gives an image of the Church,” Galbas said – and that image is often quite harsh.

In the Archdiocese of Katowice, the faithful wrote that the Church, rocked by cases of sexual abuse, not only “scandalizes and hurts its people. It is a hopeless Church, shocked by the changes and frustrating the faithful.

In the Archdiocese of Gdańsk, the cradle of the Solidarity movement, participants commented: “The Church is characterized by anonymity and treats the faithful as a collective of parishioners – it lacks an individual approach to people”.

“What is very encouraging for me is that the people who participated in the synodal journey in Poland are those who are very deeply rooted in the Church, they are initiates who care about the Church”, a- he declared.

“The synod is not an audit,” said Aleksander Bańka, a philosopher at the University of Silesia and Polish delegate to the Synod on Synodality, when presenting the summary.

“If what we learn during the Synod is to talk to each other, it will already be a success,” Bańka said.

“The synod is first and foremost about listening to the Holy Spirit,” said Bishop Stanisław Gądecki, president of the Polish Episcopal Conference, during the presentation in Jasna Góra.

“When we don’t listen,” participants in the presentation agreed, “we exclude, misunderstand, and marginalize God’s people.”

Some 100,000 faithful filled out synodal surveys in Poland, while 39% of Poles declare themselves to be practicing Catholics, which represents nearly 15 million people. Critics suggest this means only a handful of practicing Catholics participated in the process.

“It shows how much we still have to do,” said Dorota Abdelmoula, a former spokesperson for World Youth Day in Krakow, who now works in the Vatican’s Dicastery for Laity, Family and Life.

“The Synod did not require many resources and time from the faithful. We only had to worry about the reality around us,” she wrote in Polish media.

Thirty-five dioceses have officially published their synodal synthesis in Poland. Three dioceses only issued press releases and four did not provide a summary to the synodal team of the Polish Episcopal Conference.

Another complaint that comes up frequently in the comments is that the homilies are either delivered in abstract church language or of very poor quality.

Galbas said that the criticism of the faithful, visible at the diocesan level of the Synod in Poland, “is a criticism of love”.

“They don’t want to kick the Church, on the contrary, the basis of their criticism is love for the Church,” he said.

Bańka added that people who really participated in the Synod are ready to implement the necessary changes.

“The key word for all dioceses is ‘relationship’. The Church’s potential for change is huge – we just need to meet it,” he said.

For four years, the Institutional Church in Poland, among the largest Catholic communities in Europe, has experienced earthquake after earthquake over sex abuse scandals.

In a recent public opinion poll, the reason most often given for leaving the Church in Poland is the critical approach towards the Church (12%) and the clergy (10%). 7% of those who left point to a lack of trust in the Church and priests, and 5% cite sexual abuse scandals.

This last point is often mentioned in synodal inquiries. The faithful in Poland are also hurt by a “worldly” life lived by the clergy, the summary says.

“They are attached to material things, they throw themselves into activism and forget about spirituality and the apostolate,” said one of the diocesan surveys.

The faithful have also complained that the Church in Poland too often plays the political card.

“I would like the priests to read the summary carefully,” Galbas told Crux.

“What we forget, he says, is that the Church is a missionary Church. We dive into daily and contemporary news and forget about the fundamental mission of the Church to share Christ with one another,” he said. Node.

The national synod coordinator said the church does not have to wait until the end of the synod to act on the results of the diocesan synthesis.