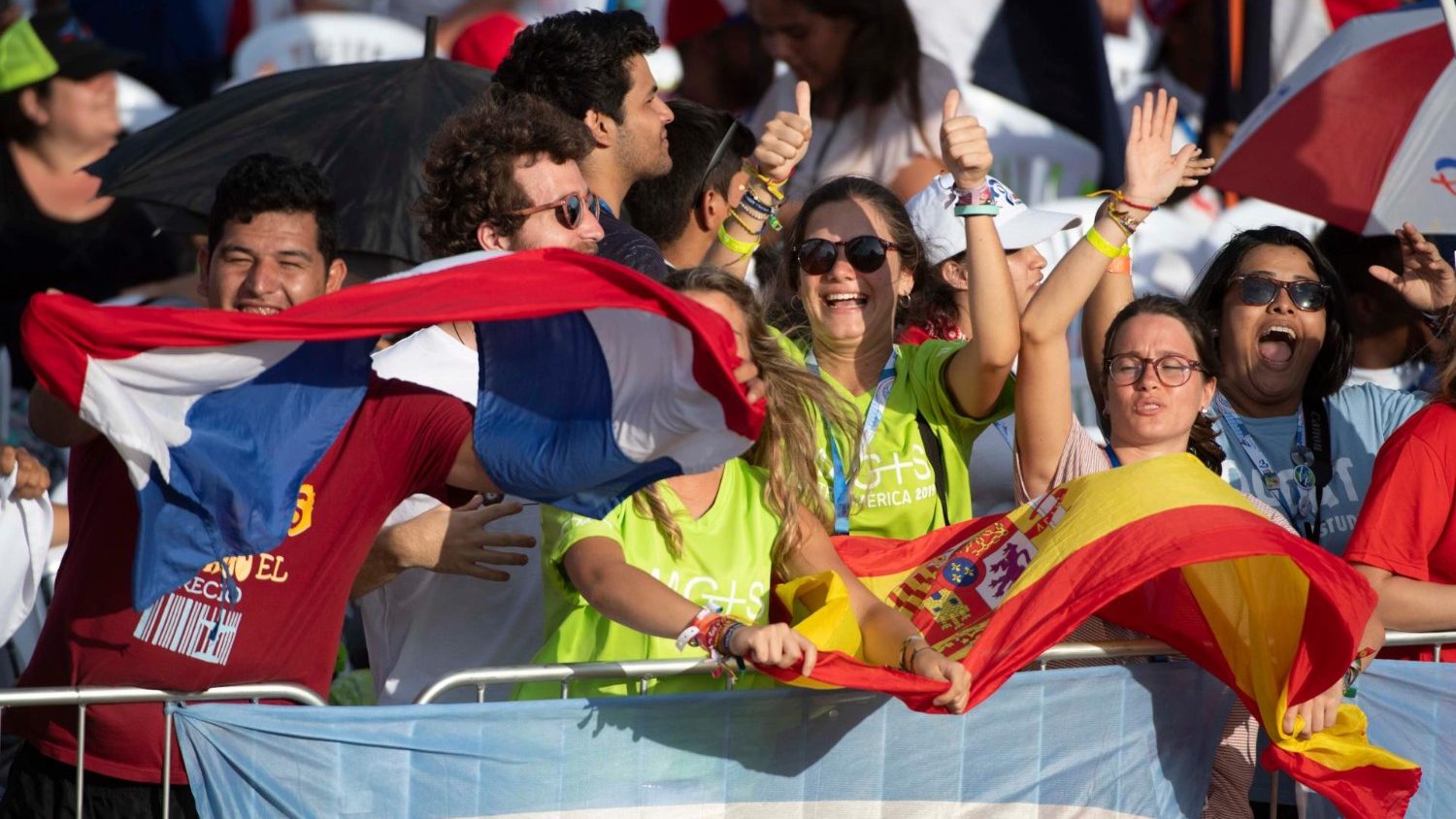 Economy of Francesco: young people are the “protagonists of change”

The Vatican is holding a press conference to highlight “The Economy of Francesco” event taking place in Assisi from September 22-24, which Pope Francis will attend in the birthplace of his namesake, St. Francis.

A press conference organized by the Press Office of the Holy See on Tuesday morning presented the next Meeting “Francesco’s economy” in Assisi which will take place from September 22 to 24 in the birthplace of Saint Francis.

Long in the making

The long-awaited event is the culmination of more than three years of studies and online-only meetings due to the pandemic. The initiative picks up on Pope Francis’ call in 2019 for young people to meet, discuss, reflect and share ideas for a better global economy that puts the human person at the centre. Pope Francis will take part in the events himself during his trip to Assisi on Saturday, September 24.

The “Francesco’s Economy” has grown into a global movement of young people of all backgrounds and expertise who aim to change current economic models and shape a more inclusive and just future.

In 2019, Pope Francis asked economists and young people to bring to life the idea of ​​another form of economy, one that is more attentive to the weakest members of society and not focused exclusively on gaining material wealth. Due to the pandemic, global meetings to promote work have been held online, and now, finally, around a thousand young people and world-renowned economists will meet in person in Assisi for the September summit.

During Tuesday morning’s press conference, Bishop Domenico Sorrentino of Assisi-Nocera Umbra-Gualdo Tadino and Foligno, as well as president of the “Economy of Francesco” organizing committee, introduced the event saying that “the young people are the protagonists, ” of the initiative.

He explained how this took shape almost four years ago when Pope Francis spoke of the need to renew the global economy with the human person at the forefront, and to bring young economists and entrepreneurs into the discussions. and reflections, drawing on their new perspective. , enthusiasm and creativity.

change for the better

Bishop Sorrentino recalled the The Pope’s Letter to young economists and entrepreneurs around the world, explaining his reasoning for this initiative and the need to “enter into an ‘alliance’ to change the economy of today and give a soul to the economy of tomorrow”, the figure of Saint Francis of Assisi being a model and source of inspiration for them. This is also why the meeting of the Economy of Francesco takes place in the birthplace of the Saint of Assisi, also to allow visits to the places of ministry of the Saint and to be inspired for their meetings and discussions.

The Archbishop noted the twelve macro-themes to be discussed over the three days in special groupings called villages. Topics include: Agriculture and Justice, Life and Lifestyle, Vocation and Profit, Work and Care, Management and Giving, Finance and Humanity, Politics for Happiness, Business and Peace, Women for the Economy, Energy and Poverty, Business in Transition, CO2 of Inequalities.

We also note the austere global context in which the meeting will take place: the war in Ukraine and in other parts of the world, the shock suffered by the world economy, extreme climatic events, all situations at the origin of immense suffering.

Result of a long process

Sr. Alessandra Smerilli, FMA, Secretary of the Dicastery for Promoting Integral Human Development, Delegate of the Vatican Commission for Covid-19 and Member of the Academic Committee of “Francesco’s Economy”, spoke briefly and answered questions from journalists.

She noted how expectations have been building for this global gathering for years now, and finally young economists and entrepreneurs can meet in person and share years of work on these themes in person. She stressed that this is not just an event, but the fruit of an ongoing process that sees young people as protagonists in a global network to change the economy for the better.

She compared to a project that brings together the most salient ideas and inspirations of papal encyclicals Laudato si’ and Fratelli tuttiand saying that it is a joy to accompany them in this project and an accomplishment for the whole Church.

How young people see it

The young economists and students present spoke about their own role in the upcoming summit. Lourdes Hércules, Guatemalan journalist and staff member of “The Economy of Francesco”, explained the program of the event, how the meetings are organized and the 12 thematic groups will contribute their work to the general discussions.

Tainã Santana, an economics student from Brazil, explained how he got involved in the movement because it responded to the need he felt to respond to the cry of the poor in his own country. He noted how in his studies of economics the human dimension was often missing and that did not seem fair to him. Finally, he heard of Pope Francis’ writings on this subject and that prompted him to go ahead and get involved.

Aiza Asi stressed the need for a paradigm shift in the way we live together, saying society must come together to address the climate change emergency affecting so many parts of the world. Giulia Gioeli offered insights from her doctoral studies in medieval history on how St. Francis of Assisi, in his day, came up with innovative ways that could give us useful insights into addressing today’s inequalities .